Maulana Wahiduddin Khan, born in 1925, in Azamgarh, Uttar Pradesh, is an Islamic spiritual scholar who is well-versed in both classical Islamic learning and modern disciplines. The mission of his life has been the establishment of worldwide peace. He has received the Padma Bhushan, the Demiurgus Peace International Award and Sayyidina Imam Al Hassan Peace award for promoting peace in Muslim societies. He has been called ’Islam’s spiritual ambassador to the world’ and is recognized as one of its most influential Muslims . His books have been translated into sixteen languages and are part of university curricula in six countries. He is the founder of the Centre for Peace and Spirituality based in New Delhi.

Hope of a New Dawn

THE Supreme Court of India announced its final verdict on 9th November, 2019 on the issue of Babri Masjid. In a unanimous judgement, the five-judge Bench allocated the entire disputed site to the Hindu plaintiffs and compensated the Muslims with five acres of land in Ayodhya for the construction of a mosque.

I have been associated with Babri Mosque issue since a long time. Around 1941, I visited Ayodhya to see the mosque myself and now vividly recollect the scene that I had witnessed then. It was an uninhabited mosque. I could see no sign of any daily congregational prayers taking place there. I offered Tahyatul Masjid namaaz (a twounit non-obligatory prayer performed on the occasion of entering a mosque). I was alone there in the mosque.

When the incident of the demolition of the Babri mosque took place, the issue found a lot of prominence in the media and a lot of activities took place in its aftermath. I too was involved in the nationwide efforts to guide the people on the matter.

I have always reiterated that the only solution to the issue of Babri mosque is its relocation. My suggestion was completely in line with the Islamic Shariah. The Hanafi school of Jurisprudence (A Muslim school of thought that interprets Islamic injunctions according to the principles laid down by Imam Abu Hanifa and his disciples) developed the notion that the land where a mosque is once built becomes mosque for eternity. But this notion is only upheld by those who observe Hanafi school of Jurisprudence. There is no mention of this either in the Quran or Hadith (Hadith is a record of the sayings and the deeds of the Prophet Muhammad). As per a Hadith recorded in Sahih Muslim, the Prophet Muhammad said, “The entire earth has been made a mosque for you. So, wherever you are at the time of prayer, pray there.” (Book: 4, Hadith: 1057)

The Prophet of Islam said that the entire planet earth had been given the status of a mosque and prayer offered anywhere would be considered as being offered in a mosque. What I had proposed for the mosque in Ayodhya was completely in line with the Quran. As per a verse in the Quran:

We have appointed for every community ways of worship to observe. Let them not dispute with you on this matter. (22: 67)

The above verse gives a principle to the believers where it is incumbent upon them to ensure that they do not allow an issue to become a controversy. Instead, they should resolve it in a non-controversial way. In today’s parlance, I would say that if an issue comes up, Muslims should manage it, instead of turning it into a controversy. They should manage it, and resolve it peacefully.

This judgement of the Supreme Court gives a great opportunity for Muslims. 5-acres is a large piece of land and from what I had seen of the Babri Masjid, five acres is almost double its area. Muslims should make use of this land to create an Islamic centre, a mosque and a seminary.

It is my understanding, that the Supreme Court of India has given a correct judgement. It is completely as per facts and the right verdict. That is why in complete consonance with this judgement I accept it fully. I hope that the land which has been granted by the Supreme Court is accepted by Muslims wholeheartedly with gratitude and without any conditions. 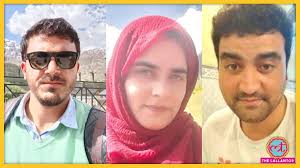 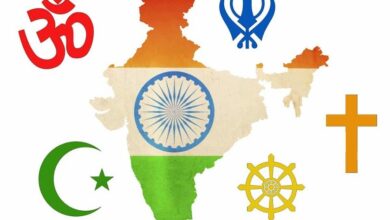 Ayodhya: A few questions for Indian Muslims By Feroze Mithiborwala 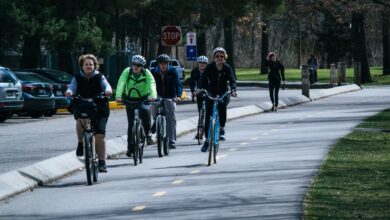 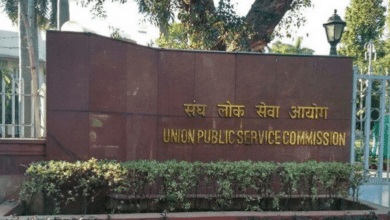