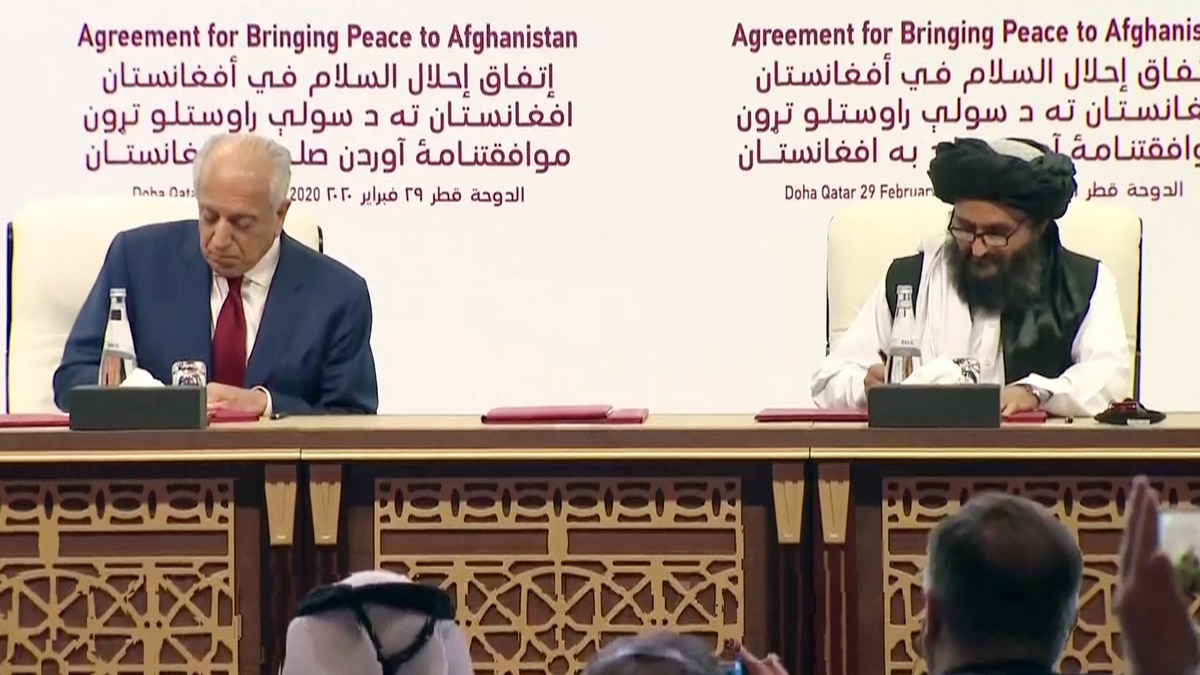 he Intra-Afghan Talks, which began on 12 September in Doha, Qatar, marked the first direct dialogue between the Taliban and the Afghan government. It has been over six months since the US-Taliban agreement was concluded in the capital of Qatar. It was to be followed in March by the Intra-Afghan negotiations. Political disputes, debates and questions about the release of brutal Taliban terrorists and the continuing terrorist attacks by the Taliban against Afghan government forces have hampered the already troublesome process.

As part of a confidence-building measure to promote Intra-Afghan negotiations, the current peace process is witnessing a staggered US withdrawal of troops, Taliban assurances about terrorism and prisoner releases.

There is a feeling, amid the differences, that important parts of both the political dispensation and the Taliban have a strong desire for peace. A ‘mutually hurting stalemate’ has wormed into the cognitive of the warring sides with neither willing to succeed militarily nor to maintain the present stance easily. While the Americans and their NATO allies have been participating in the conflict for two decades, the war has lasted twice as long for the Afghans.

The stability of the process even in the coronavirus pandemic context can be judged by the fact that the desire for peace has been real. Talks were doggedly conducted via Skype in the initial phases. A broad political consensus on the Doha talks with the Taliban appears to exist. Despite the conflict between Ashraf Ghani and Abdullah Abdullah over the outcome of the presidential elections, the establishment of a High Council for National Reconciliation (HCNR) negotiation team was a major development.

The remarkable grit of the negotiation team of the government, many of whom were at some stage in the crosshairs of the Taliban, is also a testament to the need for an end to the bloodshed.

In the February 2020 Doha Agreement, the exchange of 5,000 Taliban prisoners for 1,000 Afghan forces was made a condition, without any promise of a truce, or that these former prisoners would not return to the battlefield. In addition, the Taliban handed a list of 5,000 names to the government and demanded that only those identified fighters should be released. Since the release of the last batch of 400 controversial prisoners was an unpopular decision, the government of Ashraf Ghani convened an advisory Loya Jirga to give the members a strong choice between supporting the Taliban’s request to release the prisoners or facing continued fighting.

Under these circumstances, the Jirga, which met from 7 to 9 August, decided, without providing any information, to release these prisoners. The Taliban, who had previously issued a declaration that the Jirga itself was not valid, acknowledged its “good” result. Many claim that Ghani was given political cover by the Jirga for the release of the prisoners.

Given the enthusiasm surrounding the peace talks, negotiations with the Taliban are already proving to be spectacular. Although the HCNR of Kabul indicated early on that it was prepared to start direct negotiations, the Taliban continued to postpone its decision to engage in the talks. It was not until 10 September that the group declared that, while attending the opening ceremony of the intra-Afghan talks in Qatar on 12 September, its delegation will now be headed by hard-line cleric Mullah Abdul Hakim and not by Mullah Baradar, who had been instrumental in the US-Taliban agreement in February.

Taliban Chief Justice Hakim is a religious scholar from Kandahar’s Taliban stronghold. The decision is in line with its continual use of violence to gain control over talks, suggestive of assertive posturing. Anas Haqqani, brother of the new Haqqani clan leader and deputy Taliban chief Serajuddin Haqqani, is part of the Taliban denying team. Former Guantanamo detainees are now included in the team.

The Taliban did not rely on the use of violence in the negotiations to secure an upper hand. Several Taliban attacks in over two dozen provinces have resulted in the deaths of 49 civilians over the past week leading up to the Doha conference. Due to the peace process and growing cases of coronavirus in its ranks, amid some uncertainty about the official launch of its annual Spring Offensive this year, the intervening period saw a discernible rise in violence.

The Taliban secured the release of Asim Umar, the leader of Al-Qaeda in the Indian Subcontinent (AQIS), who was killed in October last year, as part of a prisoner exchange deal. More than a quarter of the 5,000 released prisoners are from the Taliban strongholds in the provinces of southern Kandahar and Helmand.

The assumption that it is a homogeneous entity and that any compromise created in the peace process is appropriate to all the Taliban rank and file is another issue that would emerge from negotiating with an insurgent group like the Taliban. It is certain that the attitudes of regional terrorist groups such as the Haqqani network, the Tehrik-i-Taliban in Pakistan (TTP), Lashkar-e-Taiba (LeT), aligned with the Taliban and using Afghan territory as sanctuaries, are disruptive to the peace process. Rival groups may attempt to attract dissenting Taliban fighters.

It is estimated by the UN that 6,000 to 6,500 Pakistani terrorists operate from bases in the Kunar and Nangarhar regions. The Taliban also recruited many students from Pakistani seminaries following their closure due to COVID-19, according to the Afghan NDS.

For India, Pakistan’s expansive control over the Taliban is of immense concern. At the end of August, in Islamabad, a Taliban delegation led by Mullah Abdul Ghani Baradar, chief negotiator of the February agreement with the US, was briefed by Pakistan’s foreign minister and head of its Inter-Services Intelligence, acutely aware that” an Islamist government … would be more friendly to Pakistan than it would be to India.

The problem with the whole peace process is that it is designed to achieve a target in which the Taliban will inevitably have an overwhelming presence in order for it to be a ‘success.’ In spite of the setback to democratic governance in that country, President Donald Trump’s interest is in ending the war in Afghanistan as his signature achievement to improve his reelection bid.

In any future government, the challenge for Kabul will be to remain consistent about its priorities and prospects. The Taliban is not a force that the overwhelming majority of Afghans are common with. A peace aimed solely at achieving an end in itself, without regard for the democratic process or the sentiments of Afghans or the sacrifices of thousands of security personnel, would surely lead Afghanistan back to the days of a fanatical regime.

If not limited to ceasefire, power sharing arrangements, concerns about whether the Constitution will be changed, the rights of women and minorities such as the Shia Hazara are the problems that need to be discussed in the intra-Afghan talks. But the critical deliberation on the fate of Afghanistan as an Islamic Republic, which it has been since the American intervention in 2001 or its reversion to an Islamic Emirate, which is what the Taliban wants, stands above all other concerns.

Also uncertain is the long-term effect of the pandemic on the already challenging peace process. If the Taliban exposes it to intransigence and continued violence, the final stage of the peace process that has started in Doha could very easily collapse. It is hard to believe that the Taliban will give up their idea of a “Islamic Emirate” to fight a deadly insurgency. It is also a paradox how this corresponds with the prerogative of Kabul to preserve the ‘democratic’ system and as much of the current Constitution as possible.

REMOTE WORK: THE NEW NORMAL AND IMPACT ON PRODUCTIVITY 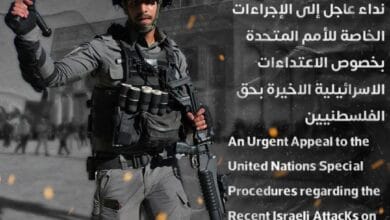