Prophet Muhammad (PBUH) is reported to have said in one of his traditions (hadith):

“If anyone constantly seeks pardon (from Allah), Allah will appoint for him a way out of every distress and a relief from every anxiety, and will provide sustenance for him from where he expects not.” (Reported by Abu Dawud)

Islam emphasizes that making mistakes is a reality of life for people. So even though Islam understands people’s straying nature, it doesn’t give them a pass when it comes to making errors or faults; rather, Islam encourages believers to speak the truth and pray for forgiveness for the flaws they committed. Furthermore, this act of asking for forgiveness is not merely a human effort. Instead, Allah S.W.T responds to a sincere desire for repentance by forgiving one such believer.

The month of Ramadan is divided into three equal parts, known as Ashras.

Every 1/3 lasts ten days and symbolizes a distinct level of prayer: mercy, forgiveness, and Protection from Jahannam ( Hellfire).

Each of the three Ashras has its own specific dua. Everyone should include the specific prayer in each Ashra.

Forgiveness is symbolised by the second Ashra. In which, Muslims pray to Allah for forgiveness during these ten days.

Maghfirah (divine forgiveness) takes place during Ramadan’s middle Ashra. Ramadan is the time of repentance and asking for forgiveness. It is important to tell Allah to forgive our shortcomings at the second Ashra, when Allah’s forgiveness is at its peak.

The holy Prophet (PBUH) has said:

“Do repent in this month to Allah for your sins, and supplicate with raised hands at the time of prayer as these are the best times, during which Allah Al-Mighty looks at his servants with mercy. 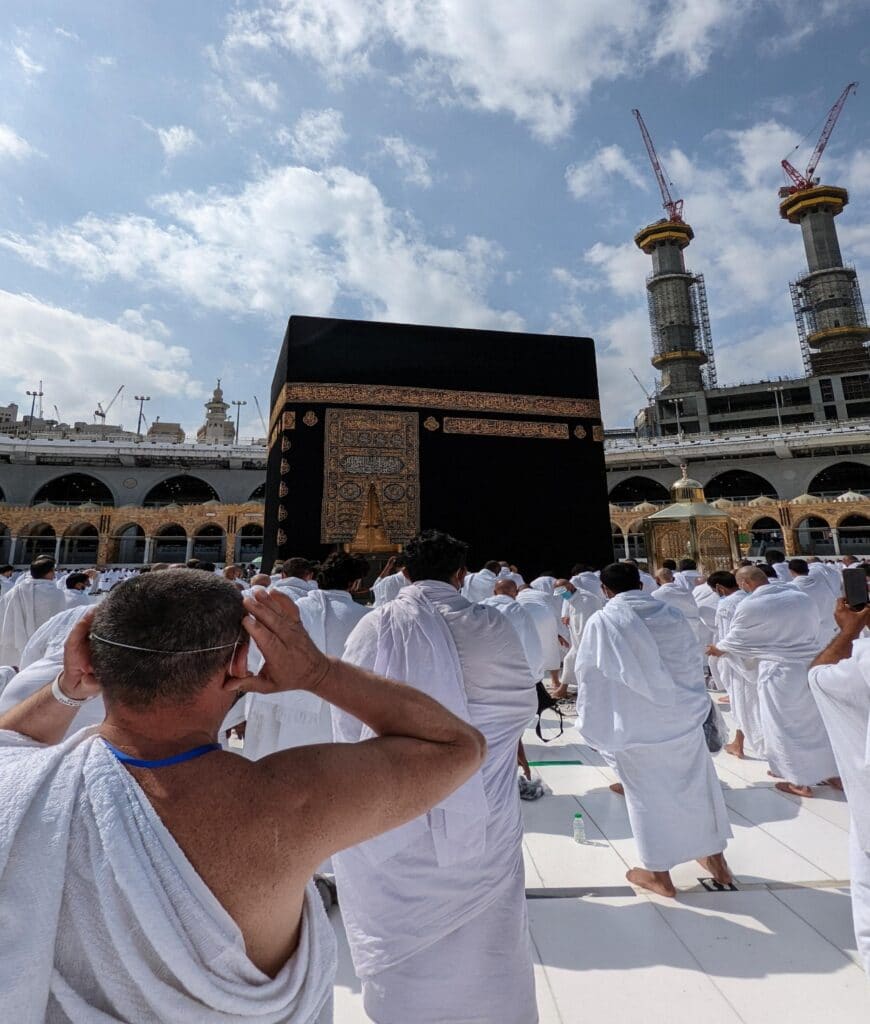 So, in these days of forgiveness, here are some deeds we should accomplish:

1. More than any other day, ask Allah for forgiveness on these days. Also, once you’ve completed Taubah, make sure you don’t repeat your sins.

2. Do Taubah as many times as possible because Allah loves Tauba, especially during this Ashra when Allah loves to acknowledge and absolutely adores the individual who seeks repentance.

3. In these days of forgiveness, forgive your dear ones as Allah loves Maghfirah.

4. Obligatory Prayers Should Not Be Ignored.

5. The Holy Quran should be read and recited.

6. Tasbeeh as much as you can.

7. Taraweeh should be offered.

It is apparent that asking forgiveness is indeed a form of repentance and purifying and washing one’s spirit, but it also leads to a person’s life becoming smoother and Allah S.w.t offering necessities of life to the individual from channels the individual rarely anticipates.

As a result, repentance is more than just a way to purify one’s heart and spirit; it’s also a way to improve one’s life now and in the future.

In brief, the second Ashra of Ramadan is for repentance. Thus, a believer’s concentration during these ten days must primarily be on asking for forgiveness turning the previous transgressions to be forgiven and he or she may rise spiritually after being purified of sins this Ramadan.Insha’Allah, Ameen!

Author of this article is a Faculty Member for Arabic at Minhaj Learning and Research Centre (MLRC), based in Delhi. For more details, please visit: 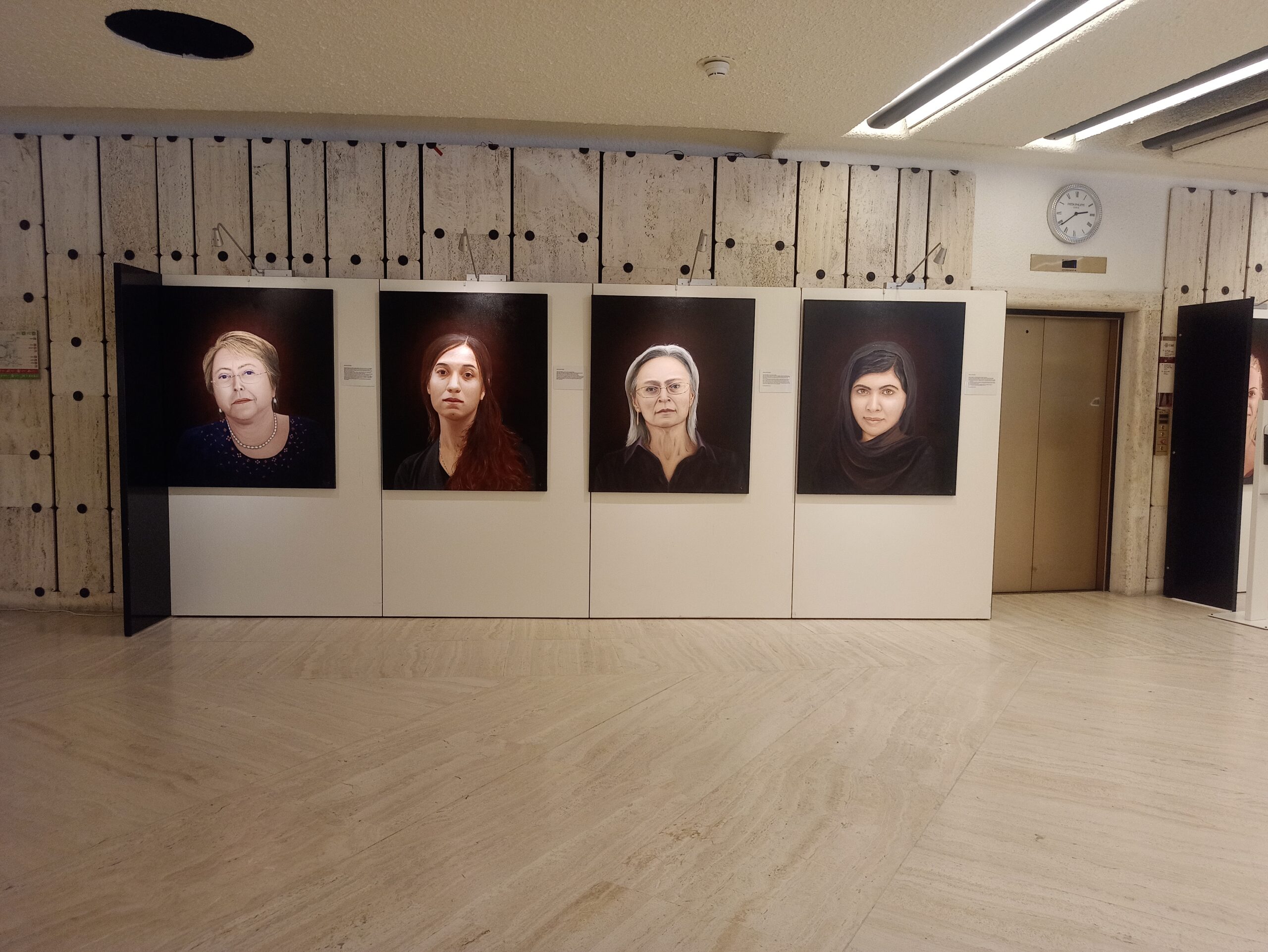