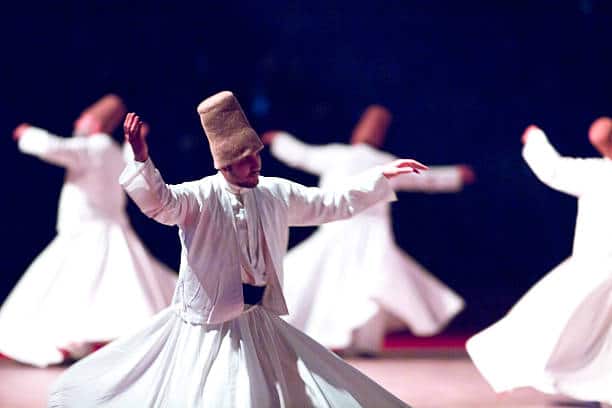 Abu Talib Makki Rahmatullahi Alaihi has stated that the knowledge of the Shari’ah and the knowledge of the Tariqat both are the basic precepts in Islam. The Shari’ah and the Tariqat remain incomplete without each other. Thus, Islam and faith (Iman) are interrelated, much in the same way as the human body and the heart. It is not possible to separate one from the other in life. If Ashraful Aulia’s ethics are noticed in the light of the above narration, it becomes clear that he was a real A’alim of Shariah and a successful practitioner of Tariqat. He made his life a real combination of knowledge and practice.

In the year 1986 when Huzur Ashraful Aulia Alaihir Rahmah was in service of the Deen and Sunnah in Dawaris area of Bengal, one of his murids (disciples) from Joygaon, Bhutan, came to him with tears in his eyes and prayed, “Huzur!  My son owns a shoe store. A customer came in last evening. He was a Daroga (police officer). There was a lot of controversy because of some confusion with the price of shoes. The Daroga (Officer in charge of a police station) returned from the store and brought along two or four soldiers and arrested my son with false allegations. Huzur, kindly look at our pitiable situation. Otherwise we will be ruined. We do not have the ability to fight against them”. He promised, “Don’t worry, your son will be back soon”. The man who was appointed as judge at Thimphu, the capital of Bhutan at that time, was a devotee of Huzur Ashraful Aulia and a man of affection. Huzur immediately followed up with him and reported the situation and expressed his desire to refer the file to Thimphu. The judge sent the file of the case to Thimphu at his command. The combination of the advice of Huzur Ashraful Aulia and efforts of the Judge worked well.  As a result, the victim (son of the murid) came out successful in the case and his son was released from jail. The events mentioned took place in those days when publicity in the name of religion was banned in Bhutan. Huzur Ashraful Aulia asked the judge for permission to conduct a rally (jalsa). In doing so, Judge Sahib allowed the procession. It was that on the occasion of winning the case, a Jalsa of Miladunnabi (sallallahu alaihi wa sallam) was held in front of the shop of the disciple, and a general announcement was made throughout Jaygaon and its adjoining areas. Irrespective of faiths and creeds, all were invited. Never before it in the name of religion had such an interfaith program been held at that place. As a result, people of other faiths and villagers greatly participated in the Milad program.

Some of those who came to listen to his speech appeared to make fun of it. Ashraful Aulia selected the Qur’anic verse, “Innadina-indallahil-Islam” as his topic of the talk, and in the light of evidences, he expressed his views in such penetrating words that the distinction between Truth and Falsehood became manifest. His penetrating eyes caused such a strange change in the hearts of the listeners.

It was the first Islamic gathering in Bhutan. The impact of the procession spread in such a way that even afterwards, many non-believers drank the drink of Tawheed (Oneness of the Almighty God) and promised allegiance (became Muridin) to Huzur Ashraful Aulia.

The Muslims of Bhutan still testify to the fact that Islam was first spread in the area through the peaceful work of Indian saints belonging to Ahle Sunnat-wl-Jamat. “What we find today is the result of hard work and perseverance of Huzur Ashraful Aulia (Rahmatullahi Alaihi”, they say. He used to move through every nook and corner in Bhutan, influencing wayward people through his virtuous character, compassionate dealings and soft personality traits and peaceful gestures.

These people soon embraced Islam and enjoyed peace under his shelter. He frequently visited these places, conducted extensive missionary activities including preaching and accomplished welfare by establishing many madrasahs, mosques and khanqahs. Thus, he became successful in preaching and propagating the Philosophy and Morality of Islam in Bhutan.

(An excerpt from the book ASHRAFUL AULIA: LIFE AND SERVICES TO HUMANKIND)