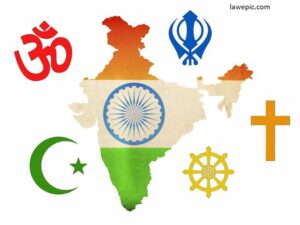 t boggles my mind, astonished to observe as to how those Indian Muslims who support Erdogan on the Hagia Sophia, oppose Modi on Ram Mandir? How do you oppose a Hindu Rashtra here, whilst welcoming Islamic states abroad, where Muslims are in a majority? Thus it is often said that, where Muslims are in a minority they demand & support a secular state & where in a majority demand an Islamic state, whilst also stating that modern secularism is un-Islamic.

How do you oppose the Hinduisation of our education, culture & society even as you yourself, promote & welcome Islamisation in all its facets?

How do you support an Islamic supremacist & extremist like Zakir Naik, who publicly affirms that all Non-Muslims, however good they may be will go to hell? Naik has also publicly stated that in an Islamic State, Hindus & Christians can only worship from the privacy of their homes and have no right to build Temples & Churches. That in an Islamic State, only Islam will have the sole right to practise, preach & proselytize, whilst the others can only practise, that too under restrictions. Yet Zakir Naik has a large fan following. Can’t we see that something is terribly wrong here? Something truly worrisome?

All this whilst bemoaning the demise of Indian secularism, multiculturalism & our diverse liberal plural society. Can’t you see how hypocritical we appear to the rest of Indian society? Do you understand how much damage your hypocrisy & double standards have caused over the decades?

Undoubtedly many factors have contributed to the rise of Hindutva Fascism, but the hypocrisy of the Indian Muslim conservative/Islamist right-wing is one of the key ingredients in that volatile mix.

The defining moment was clearly the Shah Bano judgement, where the majority of the Ulema & Conservative sections were adamant in their refusal to accept Gender Just reforms and equal citizenship rights as guaranteed by the Indian Constitution. The mobilisation by the Muslims Right, provided the catalyst, the spark to the Hindu Right. The rest is history that finally culminated in the destruction of the Babri Masjid & spurred the movement for the construction of the Ram Mandir & brought the BJP into power.

It’s high time that both the Indian Muslim community and the secular, progressive sections accept this reality and debate the issue publicly. For India to move ahead on the path of a liberal, secular, parliamentary, egalitarian constitutional democracy, we will have to confront these issues and arrive at honest answers. The earlier we do the better. 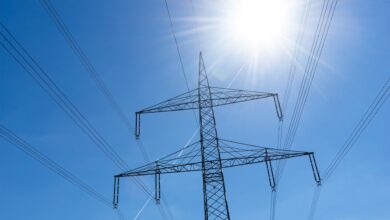