Findings by astronomers in recent decades give us a clue to the mind-boggling vastness of the universe. While the spatial size of the entire universe is unknown, it is possible to measure the size of the observable universe, which is currently estimated to be 93 billion light-years in diameter (A light-year is the total distance that a beam of light, moving in a straight line, travels in one year, which works out to nearly six trillion miles!) This means that the diameter of the observable universe may be around 93 billion times six trillion miles! Astounding, isn’t it! 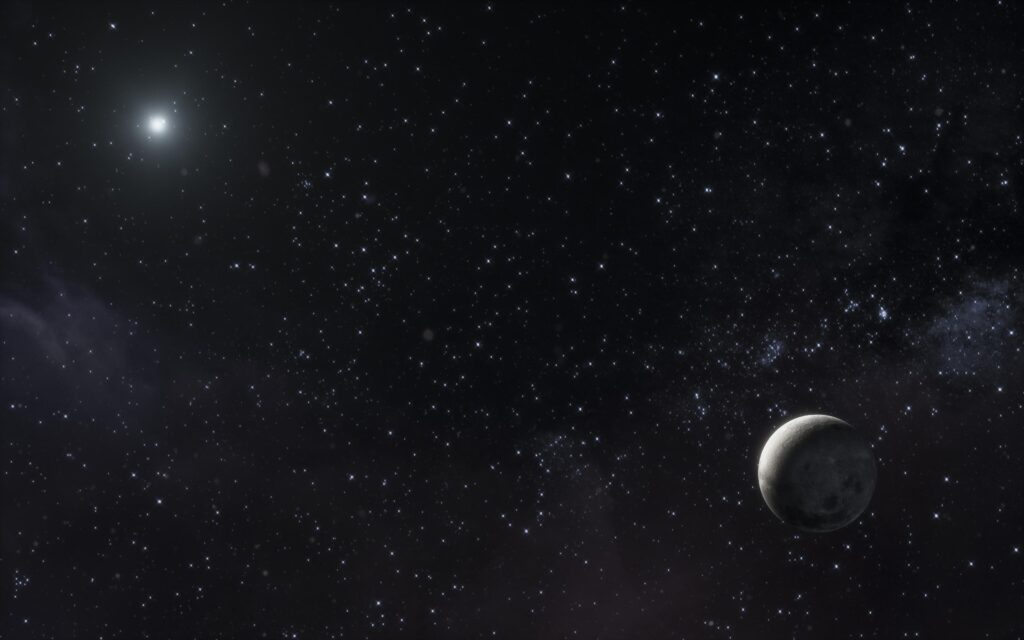 In comparison to the rest of the known universe, then, the Earth is really miniscule in size. If the observable universe is likened in size to all of the drops of water in all of the lakes, rivers, seas and oceans in the world combined, Earth is perhaps less than the size of a single drop! Reflection on this astounding fact should be enough to make us realise what how tiny we as individuals actually are. It should humble us.

The realisation of how really very puny we all are in the face of the utter immensity of God’s universe should also make us aware of what an utter waste human beings often make of their life by squabbling over the things of the Earth, which, when seen in the light of the vastness of the known universe, are actually trifling baubles. Planet Earth being just a tiny dot in the vast expanse of the universe, how truly sad it is that so many people squander their precious life in hating and fighting with one another, and sometimes even waging war, over earthly goods.

If human beings recognised how tiny they really are as individuals in comparison with the rest of the stupendously vast universe, it might make them less rapacious, less haughty, and less aggressive. It might make them realise how meaningless it is for individuals, families, communities and countries to fight over material possessions, power and position, to struggle for supremacy and to compete with each other for the things of the world that they any way have to leave behind one day. This realisation might goad people to spend the 50 or 70 years or whatever period it is that God, the Creator of Earth and the rest of the universe, has placed them on this planet for in a better way—in order to do good, to grow in goodness, and in this way, to suitably prepare for their eventual departure from Earth to the realm that awaits them. And what wonderful consequences that might have for prospects for peace—for peace within individuals, within families, within societies, and between communities and countries—all the way up to the global or pan-Earth level!

Eid-ul-Fitr in Covid-19: How to observe Eid in this ravaging pandemic?