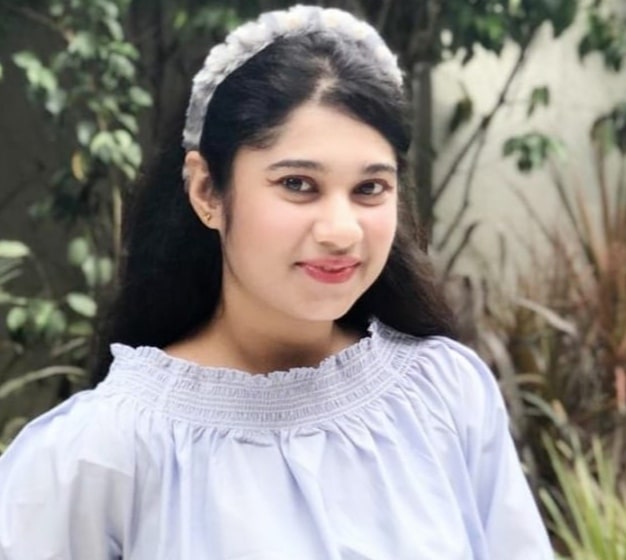 Recently, I visited the Dargah of Bu Ali Shah Qalandar. There, I found a guide who was telling the complete history of that dargah. He told me if you don’t know about this Dargah, then you have to walk along with me. I will let you know all history of this Dargah. So, I joined him. Then, he told me that Bu Ali Sharafuddeen is more popularly known as “Bu Ali Shah Qalandar Panipati. He was born in Panipat, Haryana, India (in 606 Hijri according to Islamic calendar and according to the English calendar, he was born in 1209 A.D).

He was a Qalandar and Sufi saint of the Chishtī Order who lived and taught in India. His father’s name was Shaikh Fakhruddin. He was the greatest scholar of his time. His mother’s name was Bibi Hafiza Jamal. Shaikh Fakhruddin came from Iraq in 600 Hijri and settled down in Panipat. The dargah, mosque and enclosure at the Qalandar Chowk in Panipat were constructed by Mahabat Khan, a general in the service of the Mughal Emperor Jahangir.

Mahabat Khan’s tomb in red sandstone is adjacent to the Bu Ali Shah Dargah. The tombs of Hakim Mukaram Khan and the Urdu poet Maulana Altaf Hussain Hali are also located within the enclosure. The left wall of the Dargah (mausoleum) has a qasida embossed and painted in blue and gold. It has been written by Zahuri Neishabouri.

A large number of people from all walks of life Hindus, Muslims, Sikhs and Christians visit the tomb and offer prayers there each Thursday and during the annual Urs Mela. 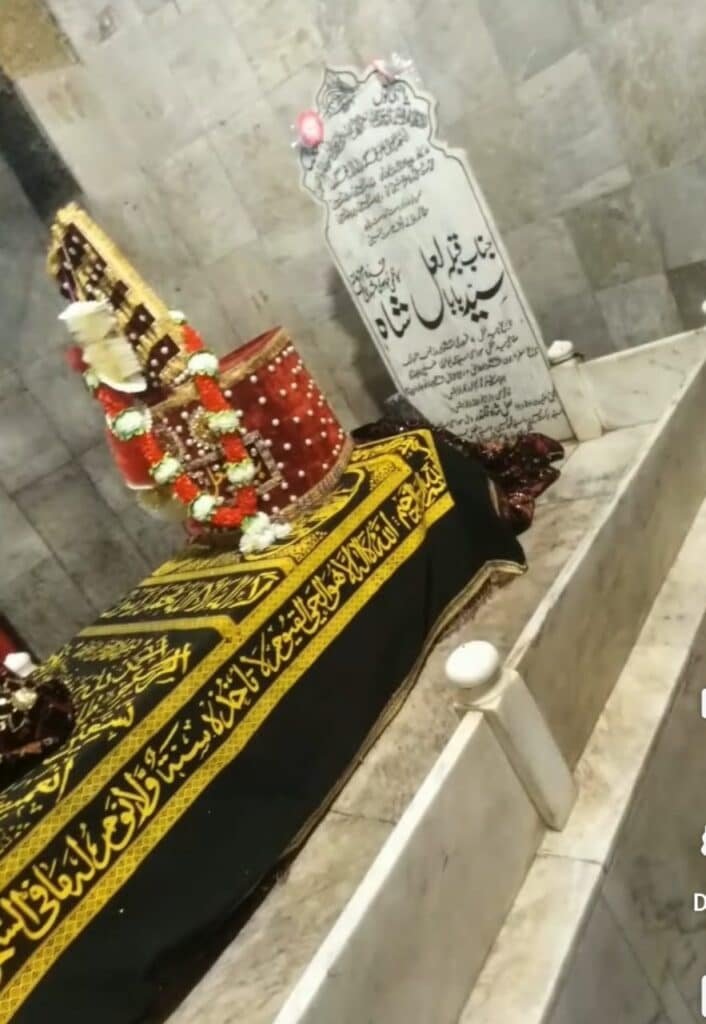 The tomb is almost 700 years old and stands as a symbol of faith, harmony and integrity. Within the enclosure, there are two more tombs: those of Hakim Mukaram Khan and the great Urdu poet of that time Maulana Altaf Hussain Ali.

Every Thursday, people irrespective of their cast, creed or religion, pay visit to seek blessings at this place. The tomb is in proximity to the grave of Ibrahim Lodhi.

At a time when attempts were being made to divide people in the name of religion, sect, caste and creed, region, color and sex, etc, Sufi Mystics like Hazrat Bu Ali Shah Qalandar have always given the message of human unity and universal brotherhood.

From the mystical point of view, the main message of Qalandar is unconditional love. He has written a lot of poetry about love. He himself reached the peak of love, where there was no egoism and selfishness. In Ishq, the Aashiq (lover) not only sacrifices his own desires, but rather sacrifices himself, he says. In true love, you should sacrifice your own individuality for the beloved. Ishq and ego are two completely different things. When love arises, then only Godliness can be seen and felt. According to Qalandar Sahib, this is the ideal of an Aashiq. In the path of love, instead of bad-duas (bad wishes) to the enemies, prayers are offered, Qalandar saheb says.

IN THE COURTYARD OF HAZRAT NIZAMUDDIN AULIA! 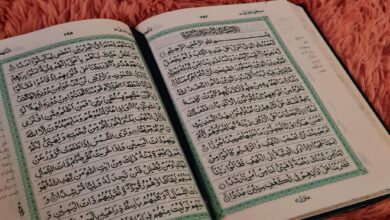 Ashra’-e-Maghfirat: The Ten Days Of Ramadan For Divine Forgiveness