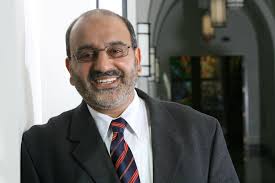 UALA LUMPUR: A leading Muslim thinker and writer says he is not surprised by the opposition of a state mufti to a proposal to extend zakat funds to non-Muslim recipients, after Selangor’s sultan Sharafuddin Idris Shah called for an end to all public debates on the matter.

Ebrahim Moosa, a professor of Islamic studies at Notre Dame University in the US who supported the recent proposal from PKR’s Anwar Ibrahim, said he had expected resistance from scholars on the issue.

But he accepted the call from the sultan to stop debating the matter in public, and offered to meet with the ruler and state religious advisors to discuss the zakat issue further.

“I would also like to have the opportunity to talk with His Royal Highness the Sultan of Selangor and his council of learned scholars about both the wisdom of the legal (fiqh) tradition and the spirit of the Quran in a changing and dynamic society such as Malaysia,” Moosa told Him.

“It would be an extraordinary development in Malaysia if the sultan were to be instrumental in moving forward such a momentous initiative.”

The Selangor sultan yesterday cited the advice provided to him by the state mufti Mohd Tamyes Abd Wahid in refusing a proposal that the Islamic wealth tax should be used to help needy non-Muslims.

Among other issues, Tamyes said that zakat money can only be given to non-Muslims if such help would result in their conversion to Islam.

Zakat is a religious obligation for Muslims who meet several criteria of wealth. A Muslim who owns wealth above a minimum amount is obliged to pay an annual rate of 2.5%.

Anwar first made the suggestion to open up zakat to the poor from other religions during a conference on zakat organised by the Federal Territories Islamic Religious Council (MAIWP) and UiTM on Oct 30. He also said the proposal would require fatwa and policy changes.

Moosa, a South African scholar who has published works on Islamic thought and ethics, philosophy and literature, supported the proposal but said that among the present Muslim scholars it would require greater literacy about Islam.

He said giving zakat to non-Muslims was a common practise, also endorsed by the renowned muslim jurist Yusuf al-Qaradawi.

“It’s a move to inspire Malaysian Muslims and society as a whole to think about their duties toward others and members of all faiths and beliefs. That is what the Quran defines as the ‘steep path’ (aqabah) involving promoting human freedom and caring for the poor,” Moosa said.

But yesterday the sultan warned in a statement through his private secretary that the issue of opening up zakat funds could not be used for political purposes or to “be in the good books of certain people”.

Moosa said he recognised the concerns of the king, adding that it was the right of the sultan to “propose to non-Muslims what he feels best is the way forward in deliberating on the future of zakat.”

“The proposal by Anwar requires deliberation, scholarly debate and public education.  His Highness’ preference may be consistent with some of Malaysia’s traditions, but there are also other more noticeable traditions of public discussion about important issues allowed by the digital era,” he said.

Moosa said zakat’s objective was for the greater human good, based on the principle of public interest.

“A discussion on the importance of zakat to society as a whole should include an understanding of the higher principles of Islam involving human good and what constitutes human dignity,” he added. 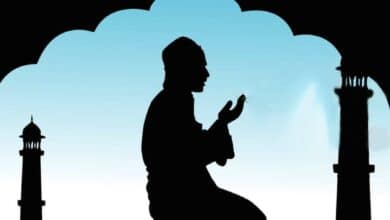 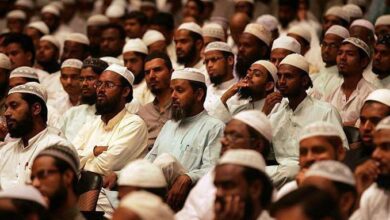 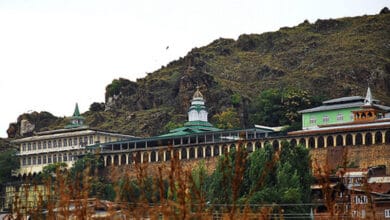 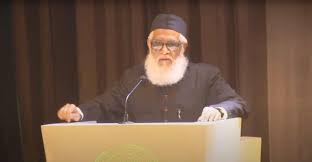