Jammu and Kashmir (the present-day Union Territory) has historically nurtured distinct and fascinating cultural identities and different faith traditions and communities over the centuries, where people, diverse social and religious traditions including Hindu, Buddhist and Islamic practices, flourished by leaps and bounds.

Buddhist-Hindu traditions had a history of over two thousand years, and in the 13th century, the advent of Persianate culture of Islam was recorded in the Kashmiri history as Rishi-Sufi tradition. 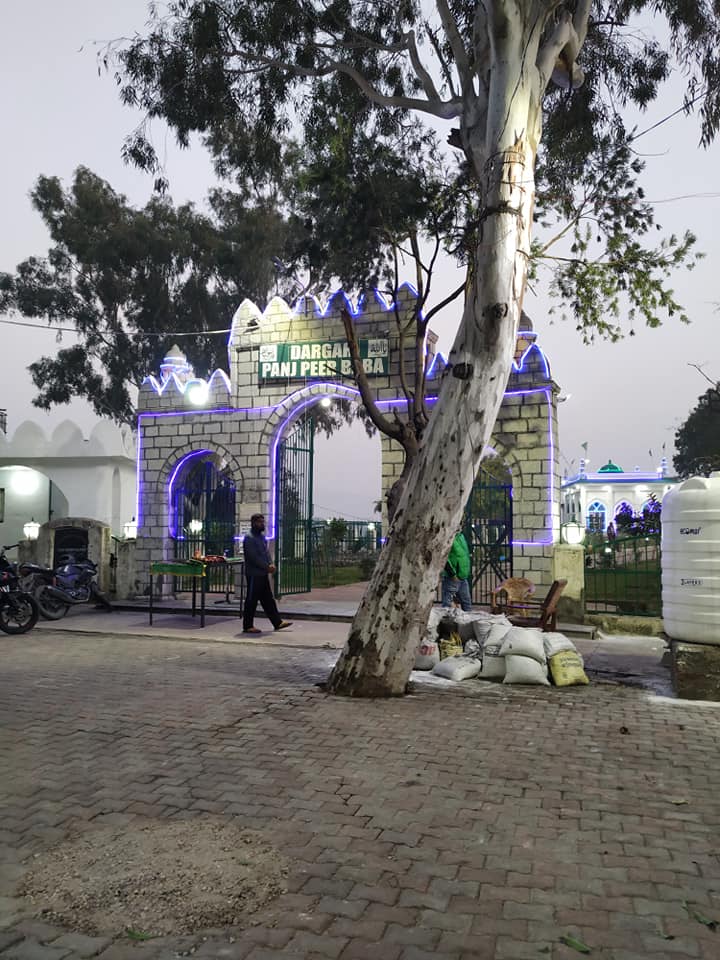 The Rishi tradition of Pandits was complimented by Sufi and Indo-Islamic way of life leading to a syncretic culture where both the communities revered the same local saints and prayed at the same shrines. Kalhana is remembered over the past centuries for his chronological work- Rajatarangini. A Persian manuscript by an anonymous author on the political history of medieval Kashmir- Baharistan-ishahi is from 1614 AD.

The history of Kashmiri language goes back to the Vedic times. Sharada script was used from 7th-8th century AD onwards for writing manuscripts and all kinds of the most important Sanskrit texts and documents. Over the past centuries it slowly got replaced by Persian and later to Urdu, Devnagari and Dogri scripts.

The present-day J&K saw the culmination of arts and aesthetics in the 7th-8th century, leading to a historic period of art and architecture. Glorious kings such as Lalitaditya and Avantivarma founded temples and chaityas. Earliest monasteries and temples such as Sun temple-Martanda and many more dedicated to Shiva and Vishnu deities became famous pilgrimage sites. The province of Kashmir has maintained the Tradition of adoring Kuldevis and Ishtadevis like Jwala, Sharika and Kheer Bhawani, venerating the feminine aspect of nature.

Buddhist Heritage in Jammu and Kashmir :

Buddhism is commonly thought to have been influential in Kashmir in the time of Emperor Ashoka, although it was prevalent there long before his kingdom. Buddhism enjoyed the patronage not only of Buddhist rulers but also of Hindu rulers and rajas in Jammu and Kashmir. It has extended from Kashmir to neighbouring Ladakh, Tibet and China.

Ambaran in Jammu is a treasure chest of ancient settlements of Buddhism. This is one of the eighth sites in the world where Buddha’s bones were located in a stupa. It was excavated by the Srinagar Circle of India Archaeological Survey under Dr. B.R. during 1990-2001. 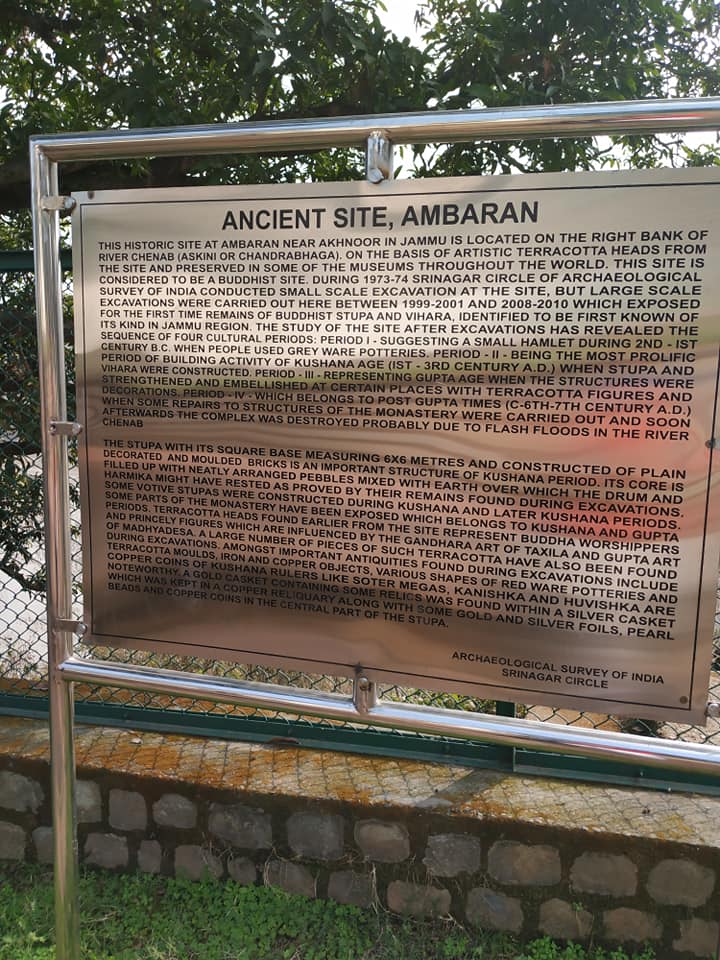 Not only the Kashmir valley, but also Jammu region saw the culmination of art and architecture in the same century, particularly the great temples in Jammu—the Raghunath Mandir and the Ranabireshvara Shiva Mandir as well as the famous Vaishno Devi Mandir which attracts millions of devotees especially those who venerate female divinity from across the world. Remarkably, the Amar Mahal museum displays a superb collection of Pahari miniature paintings as does the Dogra Art followers….

In fact, Jammu and Kashmir had a highly developed and flourishing tradition of painting and sculpting. Its craftsmen were long famed in Central Asia and Tibet. Rinchenbzangpo came from Tibet thrice to obtain services of Kashmiri craftsmen, sculptors, painters and even scholars to build 108 temples. Kashimiri bronzes are world famous for meticulous execution of finest details and intricate designs. In the field of performing arts the only extant and complete commentary on Natyashastra is by Abhinavagupta.