Department of Sociology, Jamia Millia Islamia (JMI) organized an online lecture on “Diversity, Ignorance and Joy: An Argument against Knowledge of the Other”  by the renowned Indian-American social scientist, Prof. Arjun Appadurai, who is the Goddard Professor in Media, Culture and Communication at New York University.  Prof. Najma Akhtar, Vice Chancellor, JMI chaired the event which was held online on 5th February 2021. 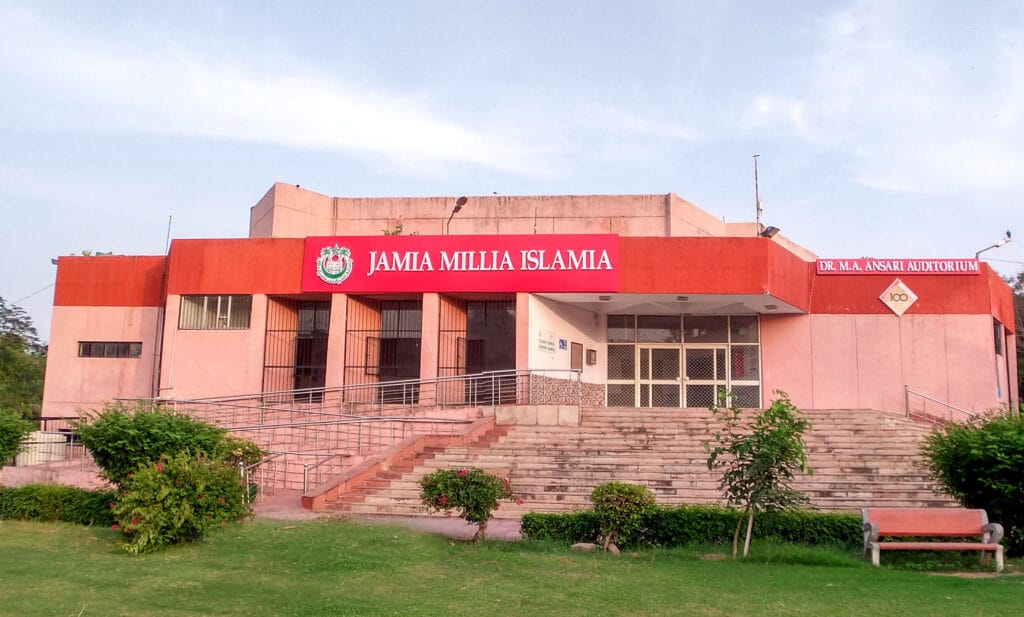 The Department of Sociology has been organizing lectures on the theme ‘Celebrating Diversity’ as part of the centenary celebrations of Jamia Millia Islamia and this lecture was 13th in the series. Earlier, on 20 th January 2021, Prof. Bhikhu Parekh, the British political theorist, had delivered a lecture on ‘Negotiating Diversity’ and on 15 th January 2021, Mr. Ashish Ganju, had spoken on “A Network of Inspirational Sites for a Museum of Architecture”.

The programme started with a welcome address by Prof. Manisha Tripathy Pandey, Head, Department of Sociology, JMI who welcomed the Vice Chancellor, the speaker and the participants. The Vice Chancellor, in her remarks as the Chair, congratulated the Department of Sociology, JMI for organizing the ongoing lecture series on the theme ‘Celebrating Diversity: Plural Epistemologies and Life worlds’, as part of the centenary celebrations of the university.

While addressing the audience, the Vice Chancellor said, “No better theme than ‘celebrating diversity’ could have summed up the ethos of our university. The founders of JMI wanted to create an institution that would manifest the spirit of plurality. This university strives to realize their vision to create a human universe that is diverse, inclusive and egalitarian”.

The Head of the Department introduced the speaker and informed the audience about the academic prowess of Prof. Arjun Appadurai who serves as Honorary Professor in the Department of Media and Communication, Erasmus University, Rotterdam, Tata Chair Professor at TISS, Mumbai and as a Senior Research Partner at the Max-Planck Institute for Religious and Ethnic Diversity, Gottingen. He has authored numerous books and scholarly articles and his books have been translated into French, German, Spanish, Portuguese, Japanese, Chinese and Italian.

During an hour-long intense and thought-provoking lecture, Prof. Appadurai argued that true diversity in nature, in social life, in disciplines and in epistemologies, needs knowledge of the other to be carefully limited. The wish to know the other fully is often the urge of states, which need to manage their populations and police their citizens. He also said that for those who genuinely wish to celebrate diversity, all we need is to celebrate difference; we do not need to understand and ‘know’ the full extent of difference. Diversity should remain risky and not become a managed state of differences. Not all forms of diversity are genuinely friendly to difference.

Prof. Manisha T. Pandey, who was also the moderator, then invited questions from the participants. The answers by the speaker were theoretical as well as interspersed with the current issues and challenges.

The lecture was attended by the faculty members, the research scholars and the students of JMI and other universities in large numbers. The programme ended with a vote of thanks presented by Nishant Bhardwaj, a research scholar of the Department.