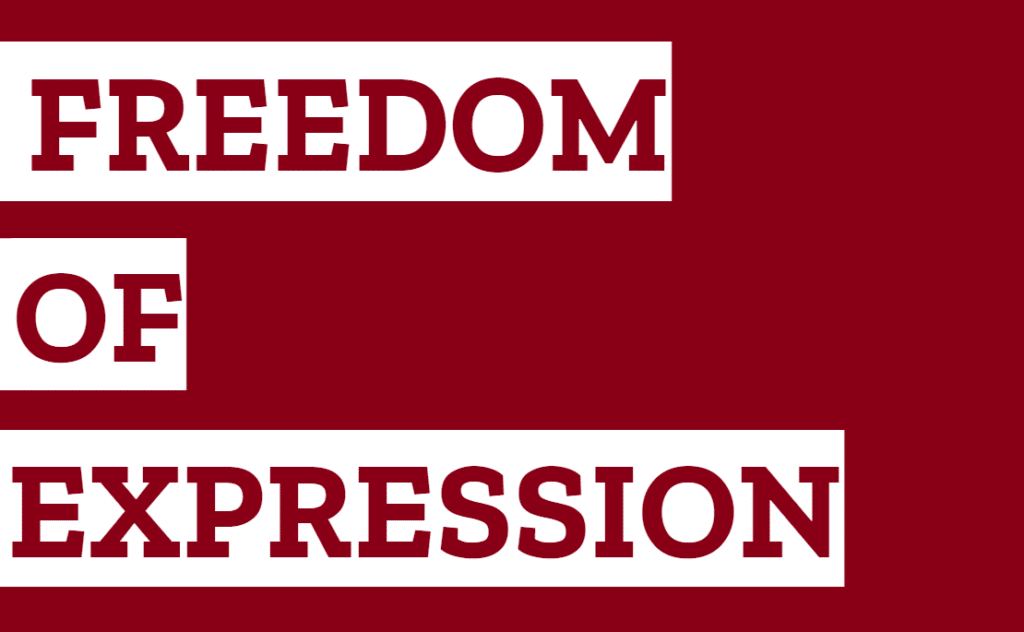 Freedom of expression is an invaluable part of progressive civilisations. Humanity has achieved its current level of freedom following centuries of sacrifices and struggles.However what also arises from this march is the question of whether freedom of speech should be a right for all, a privilege for some and should it have limits protecting some communities and not others?

Much of the debate that has ensued from the Charlie Hebdo incident has focused on the ‘right of freedom of expression’ with its defenders advocating the sacredness of the freedom of speech that needs to be upheld no matter what consequences it bears.However, in reality, the issue is not one of curtailing the right to freedom of expression since this is a right that is not absolute, nor can anyone claim so. Rights are reciprocal and their enforcement is interdependent on other fundamental rights. To insist that a right is absolute is erroneous since such a right can infringe other basic human rights.

Every country that claims to be part of the ‘civilized and democratic’ world has put its own limits on freedom of expression in the interests of society in order to maintain a certain level of human behaviour, be it based on local norms and customs, culture or religion, but in essence to protect the dignity of their moral, religious, social and societal values.Therefore, to create an outcry now that the right to freedom of speech is being undermined by Muslims is clearly a fallacy. 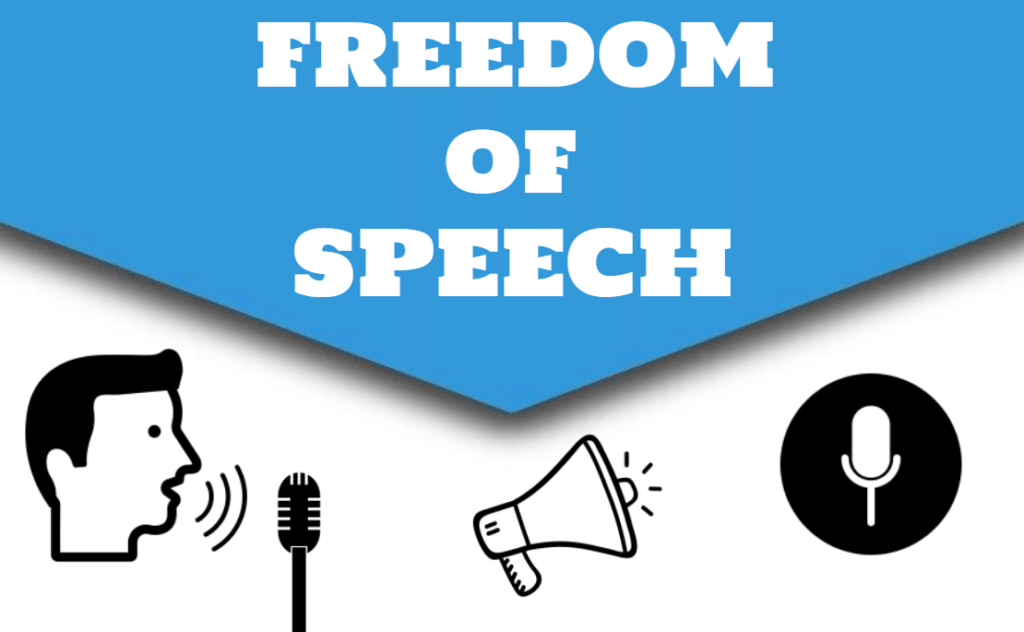 -The free propagation of child pornography, for instance, or the incitement of religious or racial hatred in the media is banned in many countries and quite rightly so.

-In many European countries it is a crime to deny the Holocaust, being a criminal offence in Austria, Belgium, Czech Republic, France, Germany, Israel, Lithuania, Poland, Romania, Slovakia and Switzerland, and is punishable by fines and a jail sentence.

-In 2006, when the Italian Prime Minister Silvio Berlusconi compared himself to Jesus Christ, the Vatican including Italian politicians immediately expressed shock and anger at these comments. A senior Catholic Church official added,’I know he will say he was speaking in jest but such things should not be spoken of in jest.’

-Speaking about the Paris terror attacks (January 2015), Pope Francis expressed that there were limits to freedom of expression when it insults someone’s faith. He said: There are so many people who speak badly about religions or other religions, who make fun of them, who make a game out of the religions of others. They are provocateurs. And what happens to them is what would happen to Dr Gasparri; if he says a curse word against my mother, he can expect a punch. There is a limit. I refuse any form of personal insult, and when the insult is related to religions, they cannot be approved neither at a human, nor at a moral and social level. They do not help the peace in the world, and do not produce any benefit. You cannot provoke. You cannot insult the faith of others. You cannot make fun of the faith of others. (The Christian Post, January 15,2015).

-The German newspaper The Berliner Zeitung (January 2015) had apologised for mistakenly publishing an anti-Semitic cartoon in its issue the day after the French publication Charlie Hebdo was attacked. On the same cover were four real Charlie Hebdo covers depicting an offensive cartoon of the Prophet Muhammad (blessings and peace be upon him). The question that arises is how one depiction can be seen as offensive and not the other. The two cases cannot and should not be distinguished. Prior to this in 2006, Charlie Hebdo sacked the veteran French cartoonist Maurice Sinet in 2008 for making an allegedly anti-Semitic remark.

-In 2006 Jyllands-Posten, the Danish newspaper that published caricatures of the Prophet Muhammad (blessings and peace be upon him), in 2005, reportedly rejected cartoons mocking Christ because they would ‘provoke an outcry’ and proudly declared it would ‘in no circumstances publish Holocaust cartoons’.

-Contempt of court also exists all over the world which severely limits freedom of speech, violation of which can lead to imprisonment.

If the right to freedom of expression is absolute,why are there no objections to laws such as these? To give respect to an individual’s honour and dignity is a fundamental human right protected by law as is the prohibition on blasphemy and defamation as well as the right to religious freedom.

The issue here is not one of curtailing freedom of expression but objecting to the ridicule and insult towards the sacred elements of an entire civilisation. There is also a law of defamation normally under the Law of Tort that can lead to an individual being compensated for offence caused. The absolute right to free expression is curtailed in order to balance the rights of an individual. In the same way, an act that causes offence to a whole community can never be justified under the banner of freedom of speech. Moreover, in many countries it is illegal or at least discouraged to degrade or abuse the constitution or certain national institutions such as the army, courts of law or parliament.

In order to resolve this international issue and the serious tension it has caused, I propose that it is time to formally redefine freedom of speech and expression at the level of the United Nations. It is a known fact that international laws have been changed overtime to meet the new challenges. There was a time when state sovereignty had precedence over human rights, but this has changed and the protection of human rights has now taken precedence over state sovereignty. A lot of action has been taken by many countries to eliminate the violations of basic human rights within other states. As explained above, the latest counter-terrorism strategy has taken preference even over basic human rights and civil liberties. Many counter-terrorism legislations have been made in the UK, the US and Europe, affecting basic human rights and civil liberties.

Currently, terrorism is the biggest challenge faced by humanity. Nations are united to fight against terrorism. Publication of the caricatures of Prophet Muhammad (blessings and peace be upon him) is not only injuring the feelings of more than a billion peace loving Muslims but is also giving a justification to terrorist elements to retaliate taking it as an alibi.

In the light of the preceding arguments presented in this letter, I suggest with conviction the following solutions to an issue that has put the world peace at stake:

1. Clear legislation needs to be passed at the United Nations level, which will balance the right of freedom of speech with the rights of individuals and communities to faiths and religion and the protection of their sacred beliefs from insult and ridicule.

2. Most importantly, any act of publication or production of any form which is blasphemous in its nature towards the founder of any religion should be declared as an offense and a crime.

3. All Governments should ensure that such legislation is enforced through the due process of law and chances of incitement and ridicule are made extinct.

I expect that common sense will prevail and responsible leaders will rise to the occasion and repair the damage done to the inter-civilization relations. I also expect that the concerned world leaders will display leadership and bravely extend cordiality to the Muslims of the world.

Pakistan's politics on Gilgit Baltistan is meaningless, people should be wary: Qadri

Mosques in France in solidarity with the victims of Terrorism, boldly boycott the violent extremists