“O you who believe! If a Faasiq (liar – evil person) comes to you with any news, verify it, lest you should harm people in ignorance, and afterwards you become regretful for what you have done.” (Qur’an 49:6) 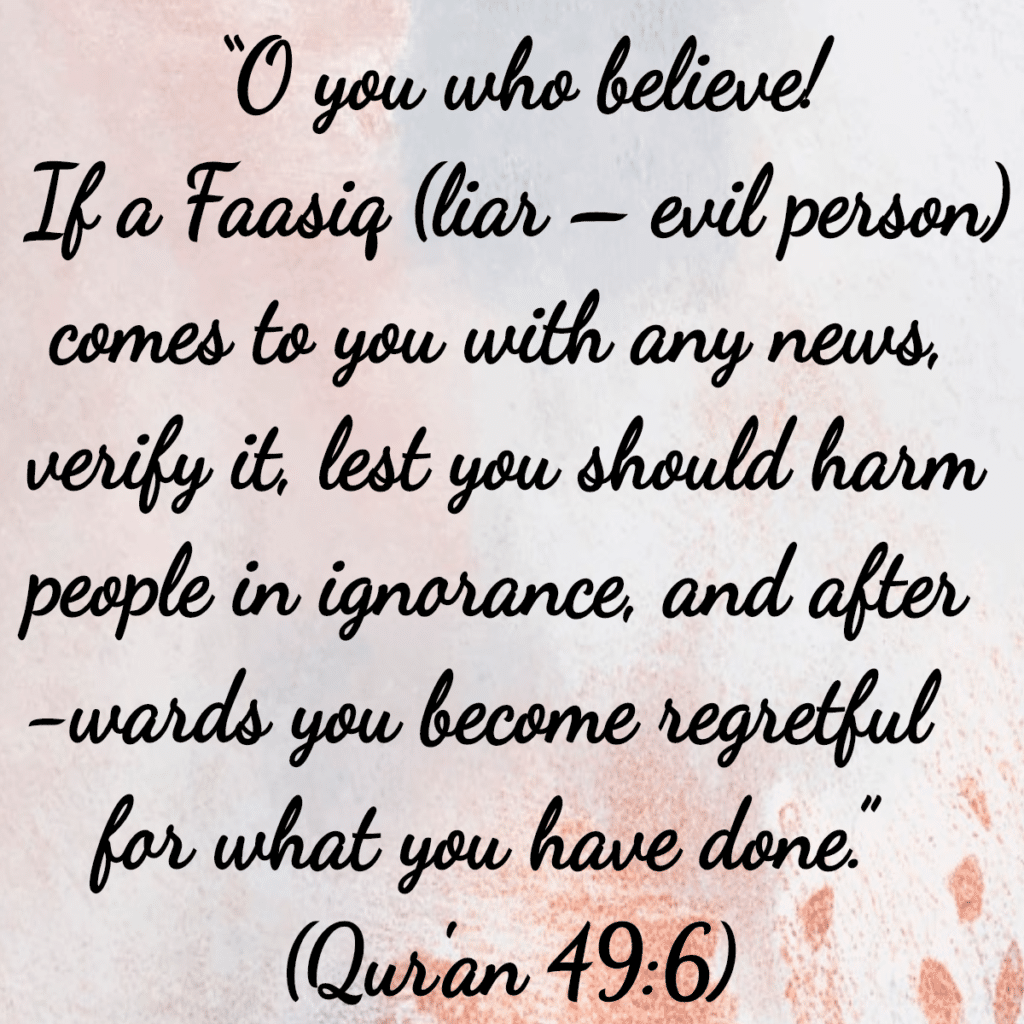 When the Companions of the prophet Muhammad (PBUH) took refuge in Abyssinia, they were safe. However, someone spread a fake news that the disbelievers of the Quraysh in Makkah had become Muslim. As a result, some of the Companions returned to Makkah, where they found that the report was not true. As a result, they were persecuted by the Quraysh. All of that happened because of rumours.

A Muslim should always verify and weigh the news brought by any person. The spreading of fake news is never trivial or casual that could be done for fun, rather it is always grave and has far reaching implications. Islam detests it, therefore, a Muslim must refrain from spreading of rumor, which can only be done if a Muslim when hearing a news verifies it firsts. As Muslims, the verification of truth, source methodology, and the proper management of knowledge are essential components of Islam, which is why scholars, for example, went to great lengths to authenticate what the Prophet ﷺ really said. Imam Muslim (R.A) introduced his compilation of authentic hadith with a chapter entitled, “The chain of verification (al-isnad) in which narrations are only accepted from the trustworthy sources. “Building upon this precedent, Muslims must combine the lessons of their righteous predecessors with modern principles of information literacy to help them navigate the swells of the massive information ocean. By doing this, they will not only fulfill the commands of Prophet Muhammad but also set a precedent to follow by other religions.

People often say that ‘a pen is mightier than the sword’ but in a country where countless are illiterate, what serves as a source of information is the media and especially social media rather than literature. Media (both print and electronic) has the power to reach millions. Most of the people, especially the ones with little access to knowledge, believe everything available on the media and do not care enough to cross check it. And it is because of the media’s extensive reach that passing wrong information or half-truths may create chaos which will eventually lead to violent ends.

Those with vested interest create and disseminate fake news on Muslims or Hindus and use them to generate hatred amongst them for political gains. People believe in these news and slowly start hating the other community which ultimately results in a hateful, judgmental psyche. It is therefore important to verify news and not to rush to circulate them until one is totally sure that it is true, even if the news appears positive in nature. Islam has always forbidden the spread of fake news since its early days. The Messenger of Allah (peace and blessings of Allah be upon him) has said:

“It is enough lying for a man to speak of everything that he hears.” [Narrated by Muslim in al-Muqaddimah, 6; Saheeh al-Jaami, 4482]. 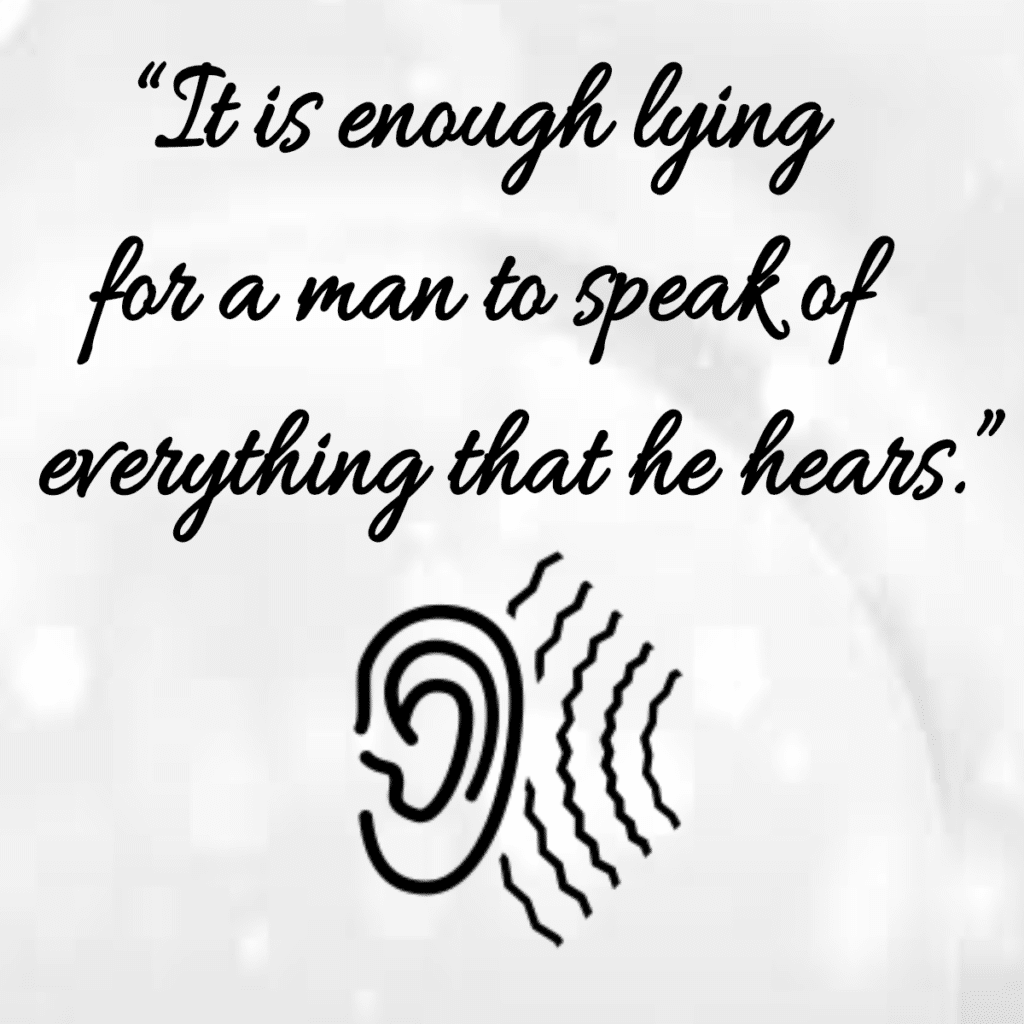 It is the undeniable right of any society to enjoy peace and security. Anything disrupting societal peace should be removed immediately. Muslims must stop rumors from spreading, as the rumors affect peace and security, and promote fear. The Quran describes it as the policy of hypocrites to broadcast such rumors which generate frustration and Fitna among the people. So “forwarding as received” does not liberate Muslims from their responsibility. As Umar ibn al Khattab once said, “Beware of Fitnah (tribulations), for a word at the time of Fitnah could be as detrimental as the sword!” 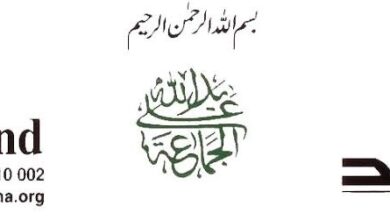