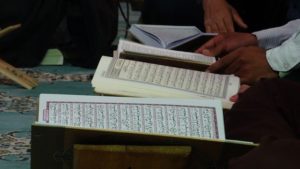 ikr is practised for the spiritual ills as a panacea. It is the most effective means within the soul to attain peace and solace. To attain the highest culmination of this blissful experience, one needs Zikr’s divine knowledge, acquired through hard work, rigorous spiritual training, contemplation, and reflection.

There are mainly two types of Zikr: Zikr-e-Jali, which is recited aloud, and Zikr-e-Khafi, which is performed by hand, or by tongue, secretly. Some Sufi disciplines emphasize the former discipline while others prefer the latter. Nevertheless, both offer one’s heart and mind a “healing touch.”

Just as Zikr-e-Jali disassociates us with the afflictions caused by this world’s mundane thoughts, so Zikr-e-Khafi draws us closer to the realization of the hereafter eternal salvation (uqba). Both are aimed solely at purifying our tongues, hearts and souls and purifying our minds from the baser instincts. The ultimate aim is to awaken our conscience in all areas of existence — spiritual, physical, and emotional — to experience and fathom the reality of the divine Presence.

A living Sufi practitioner in Malaysia Shaykh Ismail bin Qasim, who belongs to the Chishti tradition of Indian Sufism, recently visited our country and exhorted: “By your natural breath, the simplest and most effortless way to remember the Lord”

It’s common knowledge that a human breathes just one type of air. Similarly the soul recognizes from the heavenly realm only one material life. This helps us to realize that the path to mental peace and tranquility leads us to the one and only source of peace, the creator of humanity which is al-salaam. That is precisely why the Quran has exhorted: “Your heart will find peace only in the remembrance of Allah (Zikr).”

But the question arises: why many people complain about spiritual dissatisfaction even though they are constantly engaged in Zikr. In this age of increasing disorder in life, scores of people engage day in and day out in Zikr, in a hurried attempt to find harmony and immediate relief from various worldly pains. But, over a period of time, they are destined to realize that despite their continued recitals of Zikr, peace evades them. The reason for that is not hard to find. The spiritual dilemma faces those who only recite the verbatim Zikr without growing the divine essence contained in it.

So what is Zikr ‘s deeper divine notion or God’s remembrance for human hearts seeking to be at peace? Yes, Zikr is an individual spiritual obligation to a seeker. And he / she has to do it both in word and deed. It must be recited not only in the tongue but also in the heart and other faculties of conscience. A mystically inclined Qur’an exegete, Fethullah Gülen has established a coherent Zikr theological narrative. He argues that “verbal recitation ranges from mentioning Almighty God with all his beautiful names and sacred attributes; praising, exalting and glorifying him;  proclaiming one’s helplessness and destitution before him in prayer and supplication; and expressing his signs in nature” 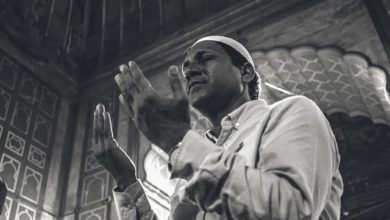 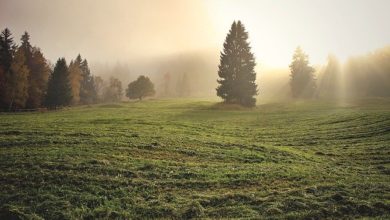