Deprecated: Methods with the same name as their class will not be constructors in a future version of PHP; RSS_Import has a deprecated constructor in /home/u896758172/domains/wordforpeace.com/public_html/wp-content/plugins/rss-importer/rss-importer.php on line 43
 Ghulam Rasool Galwan, the man behind the name of Galwan river
Facebook Twitter LinkedIn Tumblr Pinterest Reddit VKontakte Odnoklassniki Pocket
108 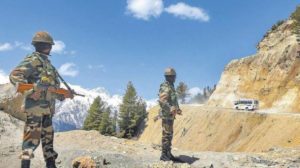 hulam Rasool Galwan, a hardy Ladakhi adventurer and explorer who assisted several prominent European explorers at the turn of the 19th century, is the man behind the name of Galwan river.

The river, which runs 80 kilometers west from its origins in Karakoram, passes through Aksai Chin and east Ladakh to join the Shyok River, a major tributary of the Indus, is considered to be of strategic importance in this region, with simmering tensions between India and China. The valley was also a flashpoint during India-China war of 1962.

Born in 1878, Galwan either led or was part of numerous expeditions to Tibet, Yarkand (now in the Uygur Autonomous Region of Xinjiang, China).

He supported or led expeditions with British, Italian, and American explorers and spoke the native Ladakhi, Turki, and Urdu and had knowledge of Kashmiri and Tibetan working. Galwan was possibly the first person in Jammu and Kashmir to write an autobiography in English.

During the 1892 mission with Murray, Dunmore ‘s 7th Earl, the group hit a wall of tall mountains and steep gorges with no way out.

Galwan, then a 14-year-old boy, went ahead looking for a possible way out of the labyrinth. To the group ‘s delight, the boy found a fairly easier route through the ravines that helped the party move ahead without much trouble or casualty. Impressed, according to Ladakhi historian Abdul Ghani Sheik, Dunmore decided to name the newfound passage through the edge of gurgling water “Galwan Nullah”, according to Ladakhi historian Abdul Ghani Sheikh.

Starting as a porter and pony man, Ghulam Rasool Galwan rose through the ranks, eventually becoming the aksakal or chief assistant of the British joint commissioner at Leh.

He assisted or led expeditions with British, Italian and American explorers for 35 years. He spoke native Ladakhi, Turki and Urdu and had working knowledge of Kashmiri and Tibetan, Ghani Sheik said. During his travels, Galwan also learned English and eventually wrote his autobiography. Ghani Sheik reckons Galwan was probably the first person to write an autobiography in English in former Jammu and Kashmir.

“When he joined my husband, he had an English vocabulary of a dozen words, and ambition to write ‘the story of his happening’ in English,” Katherine Barrett, who edited the book, would write in the Editor’s Introduction. In an effort to increase his vocabulary, her husband, American adventurer Robert Barrett, spoke to Galwan in his broken English style, exchanged notes and gave him the King James Bible and a copy of a 17th century travel book. Galwan kept writing down his travel observations and various sahibs on thin paper and sending them to the American editor for over a decade.

Galwan’s homeland was part of the popular Silk Route, which was volatile with numerous kingdoms and tribes seeking to retain influence over the lucrative routes, swarming with robbers.

In those days, Leh, Ladakh ‘s capital and main town, was an important hub on the Silk Route where merchants from Kashmir, Punjab, Afghanistan, Tibet, China, and Central Asia would gather and trade their goods — turbans teas, carpet creams. The triangular town at 13,500 ft above sea level was a melting pot of various ethnicities.

Small battles also break out between them.  In one such scuffle, Galwan and his friends were pursued through Leh ‘s streets and badly beaten by a gang of Chinese traders and their aides according to his autobiography.

Galwan recalled in his book, “I thought, ‘These people will kill me.” 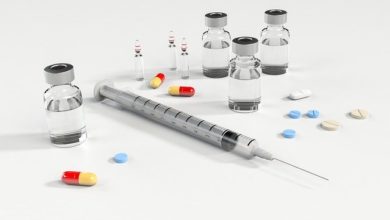 A Drug-Free World: The truth about drugs on the UNODC International Day against Drug & Crime 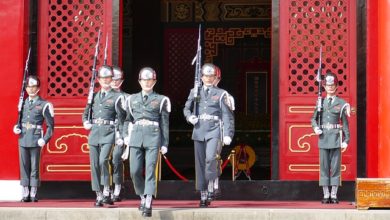 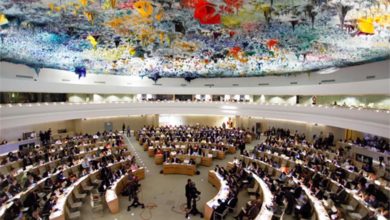