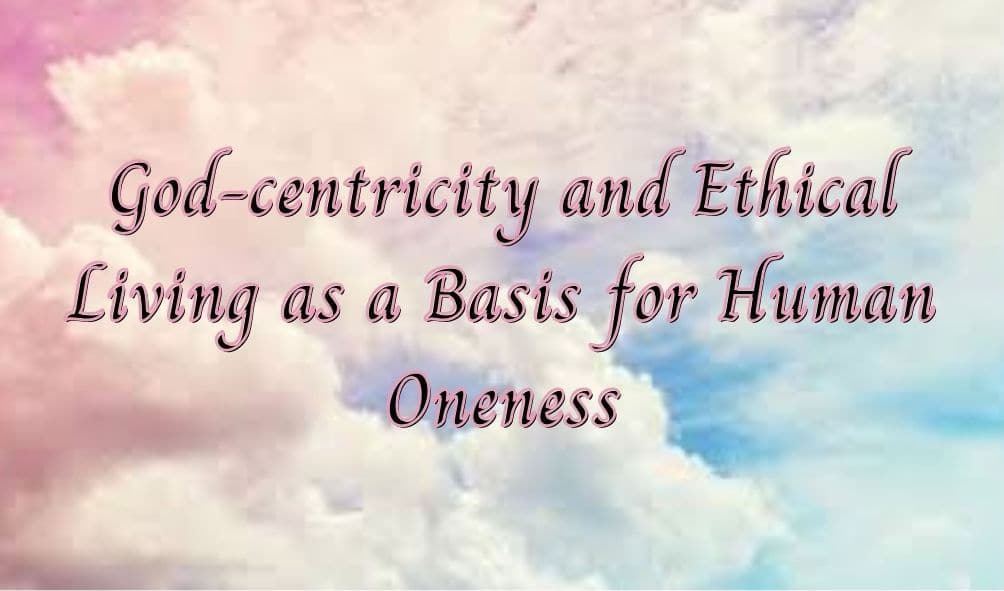 When we say that our date of birth is so-and-so, what does it really mean? Were we really born on that date, or, even on the day, nine months or so earlier, when we were conceived in our mothers’ wombs? When we say that we were born on a certain day in a certain year, does it mean that we did not exist before then, or even that we were non-existent till our mothers conceived us?  Or, did we pre-exist that date?

The physical body we presently inhabit may have begun to develop on a certain date when we were in our mothers’ womb, but does that mean that I—the real ‘I’—came into being just then, or shortly after, when our mothers delivered us? Or, is it that the real ‘I’ was always present—in some realm or the other?

Now, different schools of thought have different perspectives on this subject, and different people have different views. Some people—as for example, many materialists—might believe that we were born when our mother’s conceived us. This is in line with their materialistic understanding that considers human beings to be essentially the body and denies what is called the ‘soul’. In contrast, many people who believe in the soul believe that the moment of our physical birth in this world, or even the moment we were conceived in our mothers’ womb, does not mark our coming into being as such. The soul, they might say, is never born and never dies.

Now, which among these views is right? Different people have their own beliefs about this basic existential question. Personally, I do not have any theory on the matter. I only know that the One who has brought us into this world knows the truth of it.

Other than materialists, people, no matter what their views on the above subject, generally seem to believe that human beings are actually spiritual beings that temporarily inhabit a human body for the limited period of their stay while on Earth, after which, dropping the body, they head for another realm. And why do they believe we are we here? A great many of them believe that we are here because we have been sent here by the One who fashioned us. And why has the One who fashioned us sent us here? The One who has fashioned us, many people believe, has sent us here to grow spiritually and then to enter into a new phase of life that follows the death of the body that we presently inhabit.

Here are some very significant points in this regard that are shared by various religions and spiritual traditions:

These points that different religious or spiritual traditions have in common can form the basis of a shared vision of a God-centric ethical life that can bring people from various religious backgrounds closer together. Different religious traditions, as they have developed historically, may have their dogmas, customs and rituals that provide them with certain distinguishing features. Sometimes, these features are employed to divide people. But if God-centricity and ethical living are the essential core of these different traditions, then a vision that is centred on just these two points can help promote a sense of oneness and harmony among people transcending differences of dogmas, rituals and customs.

In our closely interlinked ‘global village’ perhaps nothing could be more relevant today than developing and promoting this universal spiritual consciousness based on God-centricity and ethical living. Such a consciousness is truly the answer to all forms of divisiveness, based on identities such as religion, geographical location and ethnicity.