Real Kashmir have made elaborate arrangements since the abrogation of Article 370, allaying the fears of the visiting teams…..

Hosts Real Kashmir FC eked through a comfortable 2-1 win against defending champions Chennai City FC in what was their first home match of the Hero I-League 2019 at Srinagar’s TRC Turf Ground on Thursday since the abrogation of Article 370 this year. The Snow Leopards managed to create their first chance in the 22nd minute when the side’s star player Danish Farooq netted the opening goal to forge the lead. Only five minutes later, the defensive midfielder Bazie Armand unleashed a rasping drive from the inch of the box to make it 2-0. Chennai City kept piling on the pressure in the remaining minutes of the first half. In the 48th minute, Chennai’s Syed Suhail Pasha swung in a brilliant cross for his side to manage a comeback, but to no avail.

At a time when Real Kashmir football club was bracing possible hurdles in hosting its first home game amid the long spells of curfew and the cutting off of the region from the rest of the country, the yellow-blue striped-flags still continued to be raised high around the region. Bleak stories of violence, lethal attacks, militant insurgency, and never-ending protests might have dampened the spirit of the strife-torn state, but not the infectious energy of the football club in Kashmir. And yet, the Real Kashmir-Chennai City FC I-league encounter on Thursday was the first biggest sporting event ever since panic gripped the state after the abrogation of Article 370 in early August.

“If you come to our headquarters and see the team live together and see their cultures, you can see how all of them are passionate about football and play for the team. That is the one thing that holds them together, I believe sport has that power,” Sandeep Chattoo, co-owner of Real Kashmir FC told The Bridge. Mr. Chattoo couldn’t be more correct! What had added to the team’s concerns was certainly the unpredictability of the situation. However, Thursday’s match has become a convenient tool to escape the bitter truth that otherwise strains normal livelihood in the Valley.

Having started their second division I-League campaign in 2016, Srinagar-based outfit has made giant strides as a club as they were promoted to the top division in their second year of campaign after beating Hindustan FC in the final. In 2016, David Robertson’s side was placed third in the I-League ahead of football giants Mohun Bagan and Churchill Brothers. “This is perhaps the rarest permutation combinations of ownership with a Muslim and a Pandit at the helm,” Chattoo says with a hint of pride.

“This was a Hindu-Muslim friendship,” Chattoo says, “there were more locals who supported us. During the first few months, it was a very big thing. It obviously created a lot of interest but we were showered with love and affection for the club from the local people.” However, the last season saw several controversies for the Snow Leopards as Minerva Punjab (known as Punjab FC) refused to play a match in the state, citing security reasons following the deadly Pulwama terrorist attack earlier this year. East Bengal, too, abstained from travelling to the state due to a similar reason and the match was later played in Delhi. 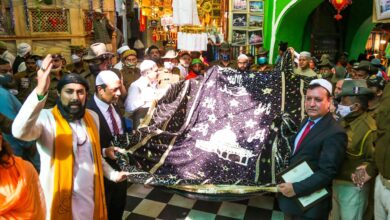 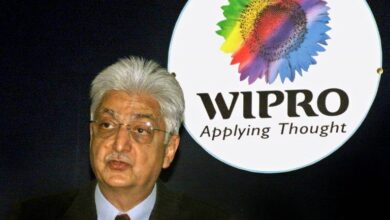 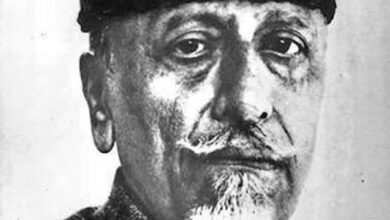 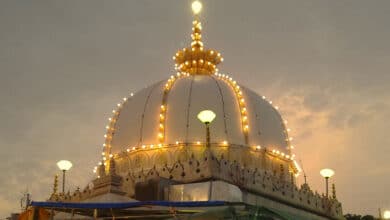