Now Bollywood’s huge banners have landed in Kashmir on Thursday, giving the tourism industry a massive boom in the offing. After the special status of J&K has been ended in August 2019, the tourism sector is reportedly facing over ₹2,615 crore revenue loss and around 65,000 job losses. However, now when the major Bollywood production banners are appearing in the Kashmir Valley to discover new film locations and the picturesque backgrounds for their forthcoming film ventures, theirs a ray of hope!

According to the Department of Information Public Relations of J&K, the film crew of the top banners arrived in the valley including Ajay Devgun Films, Sanjay Dutt Productions, Reliance Entertainment, Rohit Shetty Film including the 24-member Bollywood delegation.

According to a report today in the leading Urdu daily of the valley, Kashmir-e-Uzma,  at a tome when the Valley was fighting to keep the tourism industry alive, in the wake of a protracted lockdown after August 5, 2019, followed by a year-long pandemic, the Bollywood’s four-day tour of the Kashmir Valley to visualise the picturesque scenery for their forthcoming film ventures at different locations in Kashmir, is full of optimism.

The delegation is going to visit Gulmarg and Pahalgam, the Urdu daily reports. “The Producers Guild praised the beauty of Gulmarg and expressed a strong desire to shoot their upcoming film projects at various locations in Kashmir,” it added. 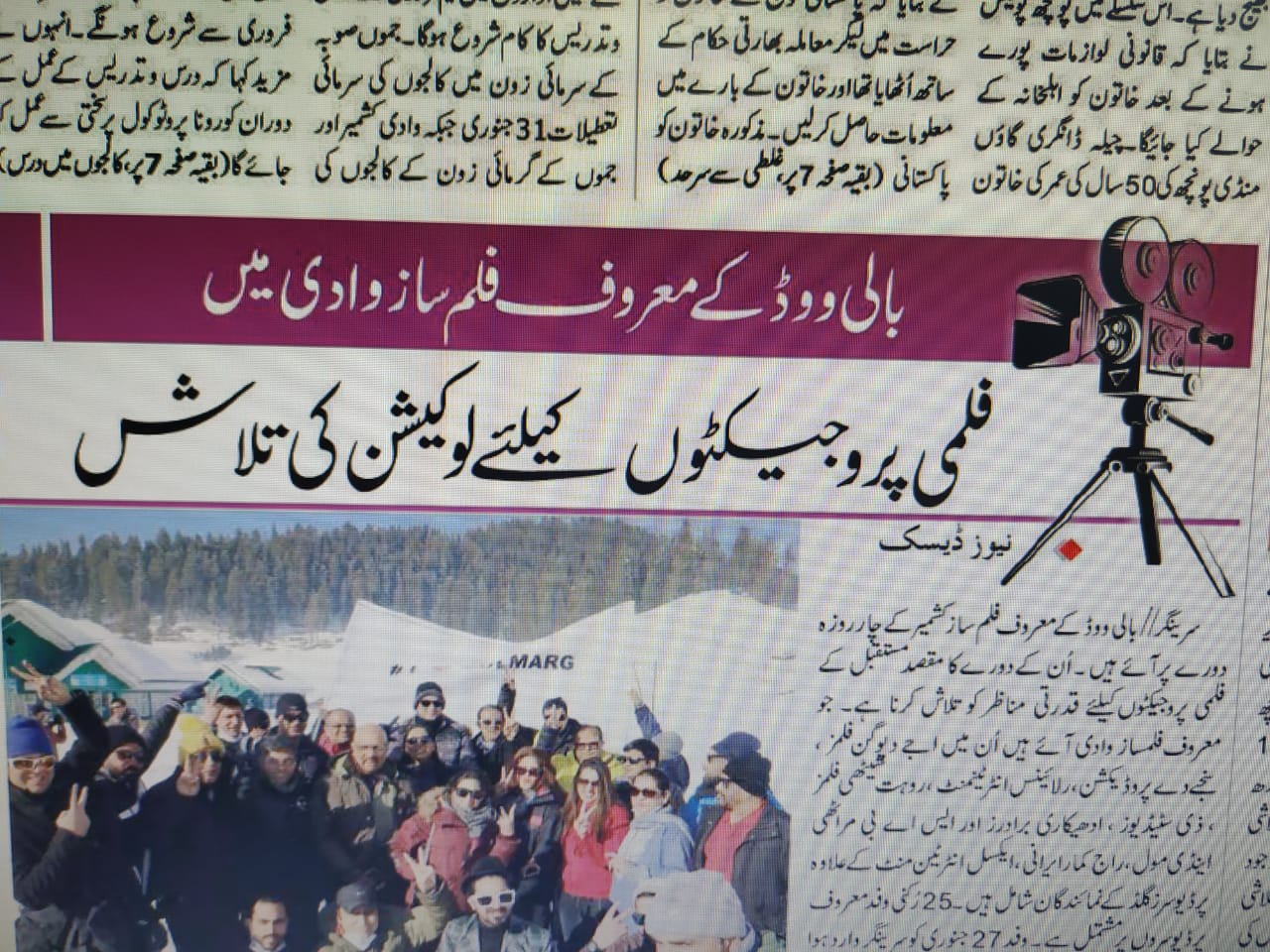 Soon after arrival in Kashmir on Wednesday, the next day, the 24-member delegation of top-notch banners and other artists visited Gulmarg. The team will remain in Srinagar on 29 January and will also have engaging sessions with journalists, travel trade groups and Valley’s film and line producers. They will also visit the favourite nature locations in Pahalgam on January 30 before they depart.

The Film and Television Producers Guild of India Ltd. appreciated Gulmarg’s pristine beauty and shared a strong desire to shoot at different locations in Kashmir for their upcoming film projects. Jubin Nautiyal, Guru Randhawa, and musician Salim Merchant are among the celebrities who recently visited Gulmarg in the beautiful Kashmir valley. 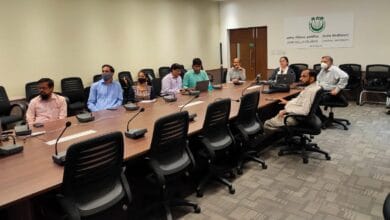