Patna: As mass protests continue against India’s Citizenship Amendment Act, a prominent mosque in Bihar state is inviting non-Muslims to take a tour of the prayer house in a bid to narrow the divide between communities.

The recently passed legislation is being seen by some as discriminatory to Muslims.

The mosque tour, the first such initiative in the state, has been announced by the Bhainsasur Badi Masjid located in Nalanda, the home district of Bihar chief minister Nitish Kumar.

As part of the initiative, people from all faiths are being invited to the mosque to help raise awareness about how the prayers are offered inside the mosque and clear any confusion in their minds about Islam.

“There has been a lot of confusion about Islam and mosques. People from other faiths want to know what we do inside the mosque, how we offer prayers, what’s the meaning of Allah-Hu-Akbar and purpose of Azan [call to prayer]. So we have planned guided tousr to the mosque to answer all these queries,” programme convener Kamran Nomani told Gulf News over the phone.

According to him, people from all faiths have been living together for long but of late, some gaps are being seen between them.

“The idea is to provide an opportunity to non-Muslims to see the prayer sessions and other Islamic activities held inside. This will clear up the confusion,” he added.

Organisers said, during the guided tour that has been planned on Sunday, the visitors would be taken to each and every corner of the mosque to make them aware about the religious activities going inside and satisfy their curiousty about Islam.

Visitors have been invited to visit the mosque between 10am to 4pm.

“We are hopeful that the initiative will bring the two communities together and promote communal harmony,” said Tabrez Azim, one of the members of the Masjid committee, adding the idea could be extended to other mosques, depending on the response.

This is the first time in the state that any mosque has been kept open for non-Muslims and the move assumes much significance in the light of the continuing protests in India against the newly-passed Citizenship law and proposed National Register for Citizens (NRC).

In Bihar, the protests have spread to 30 districts out of state’s total 38.

During the recent nation-wide shutdown called by multiple organisations on Wednesday (January 29), there were reports of clashes between anti-CAA-NRC protesters and supporters at several places in Bihar although the situation was handled tactfully by the authorities. 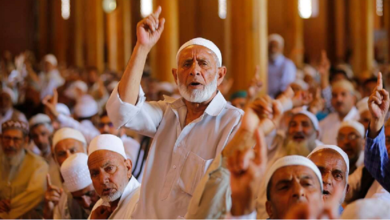 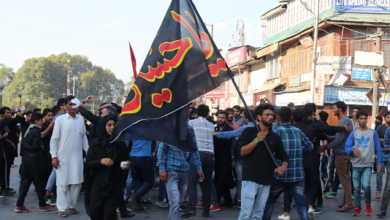 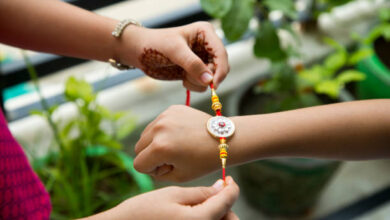 Raksha Bandhan and “Sila Rahmi” (strengthening the ties of kinship) 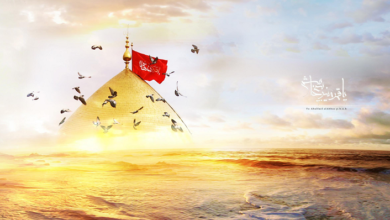