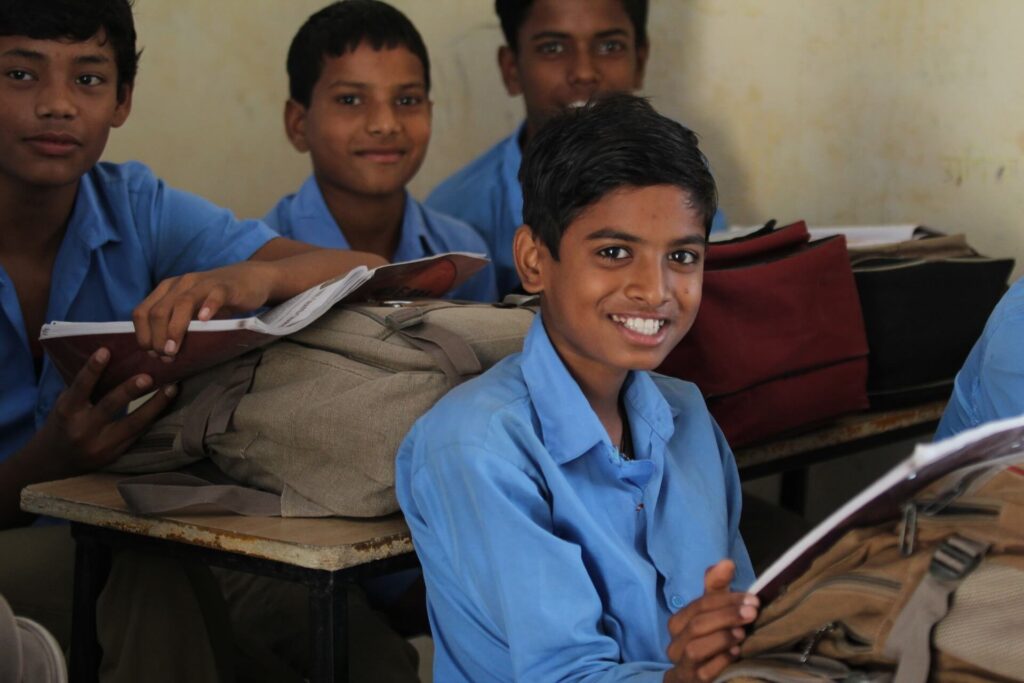 n India, Muslims are counted among those who have little to do with modern education. A typical Muslim family (a majority of whom falls below the poverty line) finds it easier to invest time & money in either laboring, rickshaw pulling or other menial jobs rather than investing resources in education. The reasons for this are twofold. One because the father himself earns little to be able to support his family or he just doesn’t understand the value of education and considers educational expenses as undue expenditure which will earn him no dividends. On the contrary, farm labor or physical labor would pay him instantly through which he will sustain his family. 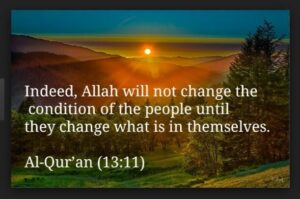 Indian Muslims today need to change their mindset and strive to aggressively pursue education so as to accumulate an effective knowledge similar to their counterparts from other religions.  And they must also remind themselves of the fact that Allah shall not change a community until and unless they bring forth the change from within (Holy Qur’an 13:11).

Many Indian Muslims, however, are taking heed and trying their best to make it to IAS and other competitive exams. In furtherance of this endeavor and to build a fortress of knowledge and skill, they must work together with their Hindu, Sikh, Christian and other brothers because one cannot succeed in isolation. It is the duty of the government and the Muslim intelligentsia to ensure that schemes launched by the Government for financially backward people reach to Muslims who are unaware of it. 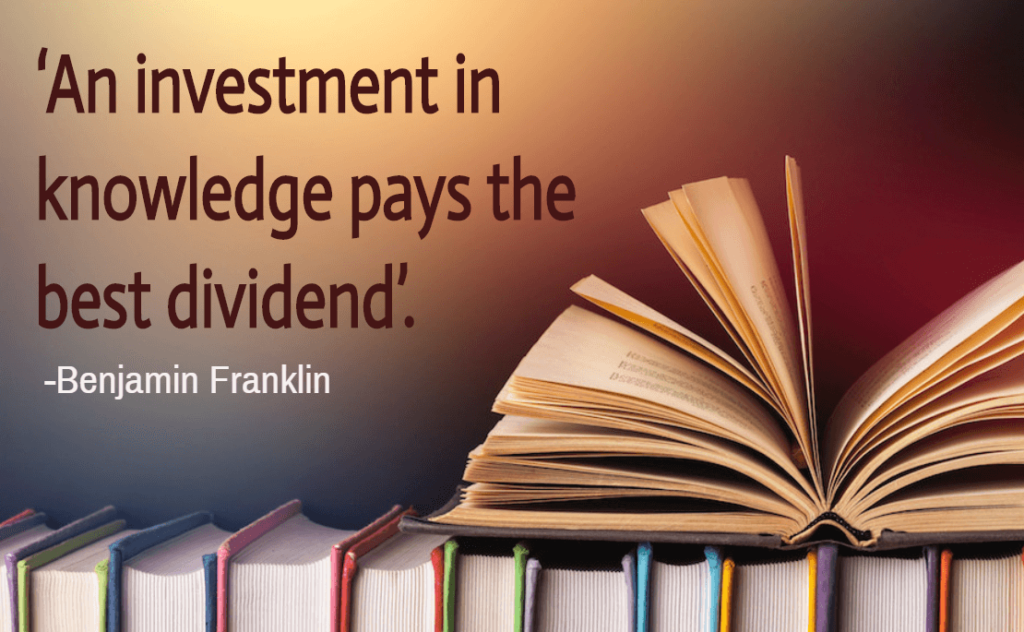 As Muslims, one must learn to ignore the quarrelsome, divisive, unwise and mediocre sections of religious, political and social leadership that are weakening their position. Instead, as Indians they must strive towards social, economic as well as scientific advancement so as to make their place in the world to serve humanity. This place can only be claimed if there is the concept of ‘We’ instead of “I”, as there cannot be overall development in an exclusive society. An all-inclusive society is the need of the hour.

Benjamin Franklin once said, ‘An investment in knowledge pays the best dividend’. It is an investment that has the power of changing one’s present and future. Education not only gives us an understanding of the world around us but also offers us an opportunity to use that knowledge wisely and to stand out as equal with all the other persons from different walks of life.