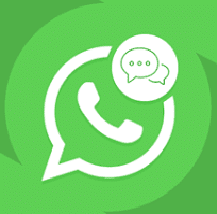 Recently, I had a sort of argument with a friend of mine while chatting on WhatsApp. I was quite irked at his views, although he seemed to maintain his composure. Our argument was related to an article of religious belief. Although my friend and I have some religious beliefs in common, there are some points on which we differ—and it was on one of these points that the tiff was all about.

The issue that our theological discussion centred on was, if you can call it so, ‘God’s location’. Put in other words, where exactly is God? Or, to be more precise, where do we think or believe God is.

But my friend believed otherwise. He seemed to think (if I understood him correctly) that God is utterly beyond the universe and that there was no question of God dwelling inside human beings. As far as I could gather, he did not deny the notion of God’s omnipresence, but he seemed to interpret it in such a way as to suggest that God was not present in the universe at all, but, rather, in some realm beyond it.

Now, I thought my friend (who is meant to be a religious scholar and is a preacher of some sort) had got it really wrong. I tried to convince him of my position and to make him see what I regarded as the error of his views. But to no avail! At the end of our online exchange, he probably remained as fixed in his position as he was before we started.

Our short theological discussion echoed debates down the centuries between people who held different views about God’s immanence and God’s transcendence. I wish my friend had come round to my views on the subject, but he did not. Still, though, our exchange proved to be a great learning lesson. It enabled me to reflect on some important truths: 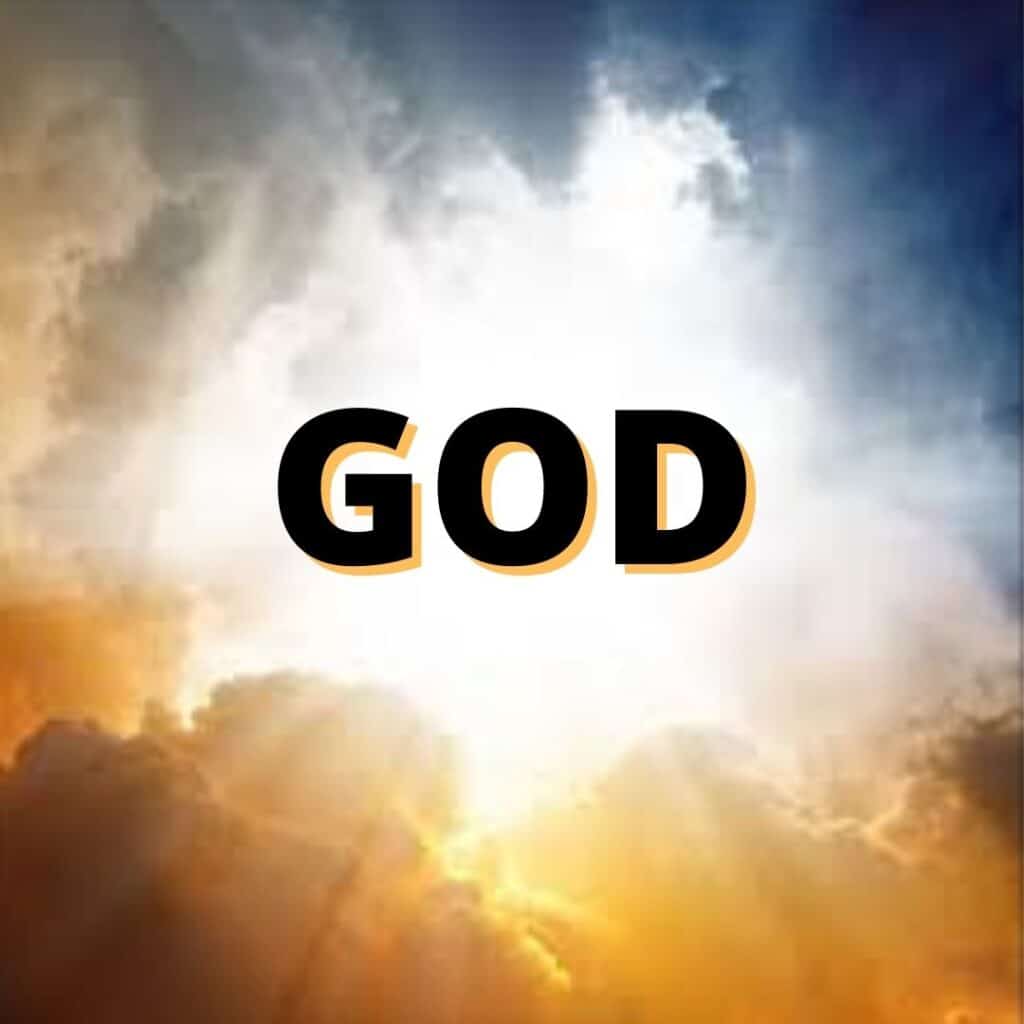 This unknowability of many things related to God should lead us to theological modesty: We should recognise that some of our deeply-held beliefs about God that cannot be empirically proven might actually be false, just as we should be open to the possibility that some of the empirically unverifiable beliefs about God of other people that we do not agree with might actually be true.

The above lessons that I can draw from my recent online exchange with my friend actually have great relevance for interfaith relations at a larger, more macro level. 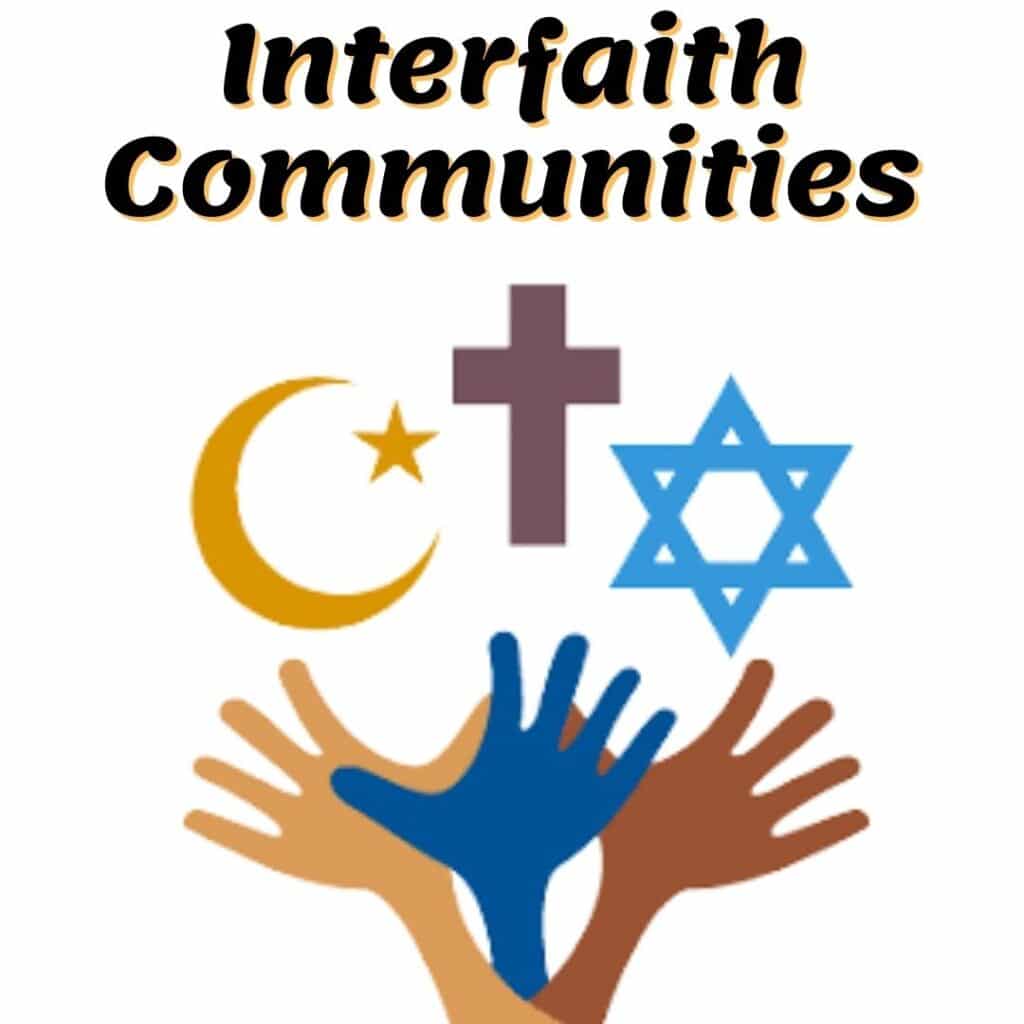 Different faith communities may have their own varying beliefs about God that can neither be empirically proven nor disproven. A good way to handle this situation of plural truth-claims or belief-systems is for members of faith communities to respect the right of each other to their beliefs. They can respectfully agree to disagree on these matters. At the same time, if others ask them about their beliefs, they can share these with them.

Along with this, in line with the demands of theological modesty, members of faith communities must recognize that human beings can never understand God in God’s totality, as God is. Hence, they should know that at least some of their empirically unverifiable beliefs about God might well be wrong, just as they should recognise that at least some of the empirically unverifiable beliefs of others which they do not share might well be right.

Furthermore, in relating with each other, faith communities should recognize that a shared faith in God or the Divine and commitment to ethical living provides an adequate platform for them to get along well despite their theological differences that are based on empirically unverifiable beliefs or truth-claims.