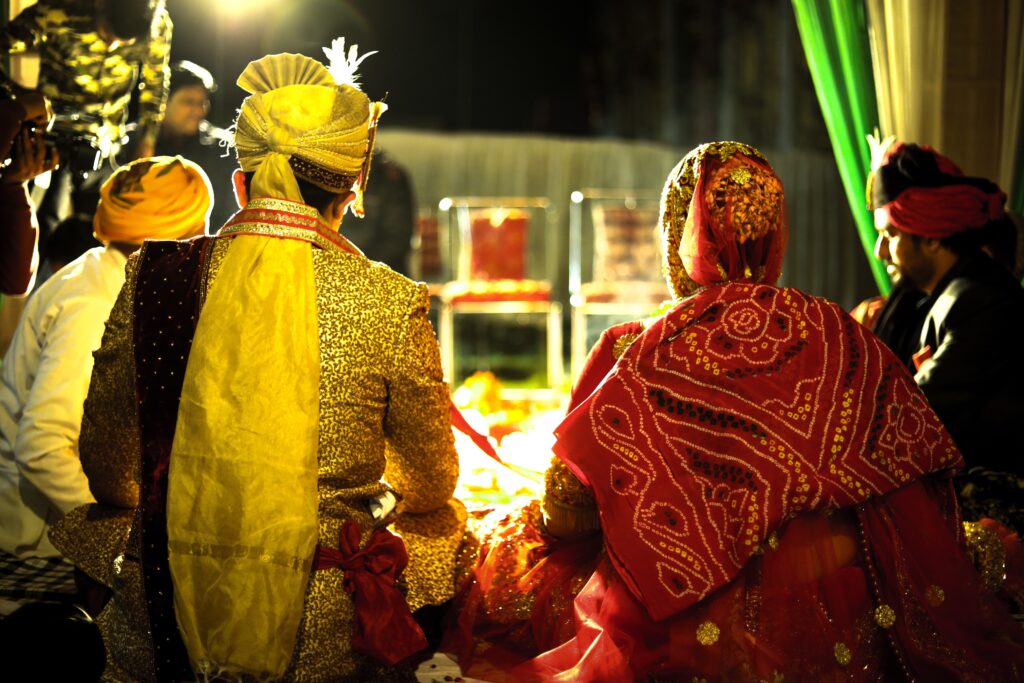 friend commented on my Facebook post where I shared a story from the India Love Project, a new social media initiative where the curators encourage couples to share personal stories of love and marriage beyond the shackles of religion, caste, ethnicity and gender. I seriously think people who dare to go in for inter-caste marriages in India are missing the anxiety gene. The journalists Priya Ramani and Samar Halarnkar and their friend, Niloufer Venkatraman, launched this storytelling and photo project.

For a decade now, Priya and I have been friends and colleagues. When she first mentioned this concept of creating an online archive of real people’s love stories to me, we were travelling together in Odisha. Love that had defied differences in religion, caste and class, and survived to tell the tale.

I’m a Hindu woman, and my husband is a Muslim, and for me, either of us is the least significant or fascinating thing about this detail of our religious background. I recall sharing with Priya that when we make these stories outstanding, it bothers me. Love across boundaries should be viewed as commonplace in the 21st century. I don’t want to be put on a pedestal for our personal choices, like an exhibit.

Yet when Priya sent me a link to India Love Project’s Instagram account and asked me to give her three images and 150 words, it took less than half an hour for me to reply. Partly because in friendship I am obedient, and partly because I have come to recognise the strength of the personal story as a counterpoint to the hate narrative that muddied the sky above us and polluted the air that sustains us as a community.

Less than two weeks have passed and this project has already become a lively platform for candid conversation, perspective and solidarity. Sharing one’s story with sincerity and humour is often an opportunity to open their hearts to the audience. They just want to be heard. Our doubts and vulnerabilities need to be aired. Empathetic listening dismisses uncertainty. It revives our bravery.

The couple shared a story about naming their daughter Kuhu in a recent post by Vineeta Yadav and Tanvir Aeijaz. Is that a Hindu or a Muslim name? They’re being questioned.

“Well, can the song/chirping of a nightingale be any religion? “Reply the new parents.

“She gets to decide it herself, to follow or not to follow. Till then, it is on us that she doesn’t let in hate for anyone. ”

Rupa Abdi, who has also submitted her story and images to the project, writes in a comment on the post, “Your story sounds so familiar. One of the key worries of some of the people we met when we declared our marriage was Would your kids go to a Mandir or a Masjid? As if this is what all faith is for! ”

Reading this conversation helps me realise the power of clear phrases. When did we normalise the reduction to the worship place of one’s personal faith?

Our religion, leading us towards love, compassion, inclusivity and forgiveness, is supposed to be a moral guide for us. How have we allowed religious identity to become an excuse for hating, murdering and depriving others of their basic humanity?

I feel inspired and exuberant as I read the new stories about the India Love Project every day. Having had an inter-caste marriage, Subhadra Khaperde and Rahul Banerjee identify themselves as a casteless, atheist couple fighting for a world that is socio-economically just and environmentally sustainable. Rahul shares, “The big discord between us is that I bathe only once a week on average.”

TM Veeraraghav, who is married to Salma, writes: We were married at the court of the old Gheekanta collectorate. “The two families were present, but the ritual was a court document, the magistrate was the priest, and the God was a photo of the Mahatma on the wall.”

”How are you willing to turn away from love? asks Maria Manjil, a Kerala Christian who is married to Sandeep Jain, a Jain from North India. I have seen his kind heart, his gentle attitude, his intellectual compatibility, and his profound affection for me. Just because he prayed to another God and spoke a different language, I couldn’t let him go.”

The greatest resistance to hate is love. Like kites, let our stories soar. Let them disperse, across our wounded land, the joy of plurality. I insist that it isn’t extraordinary to fall in love. Making it work, irrespective of our identification symbols, is the hard part. We are all hungry for a bond at the end of the day. Both of us need affirmation. We’re all motivated by tales of love. 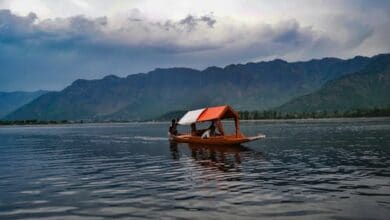 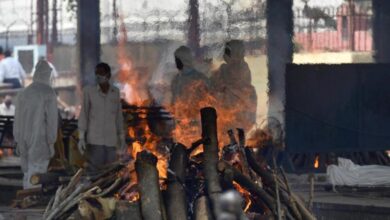 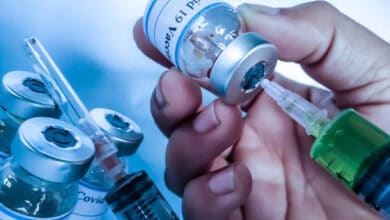 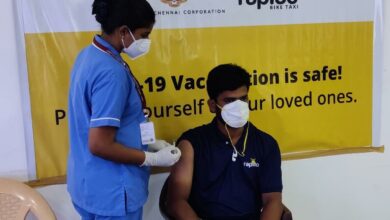