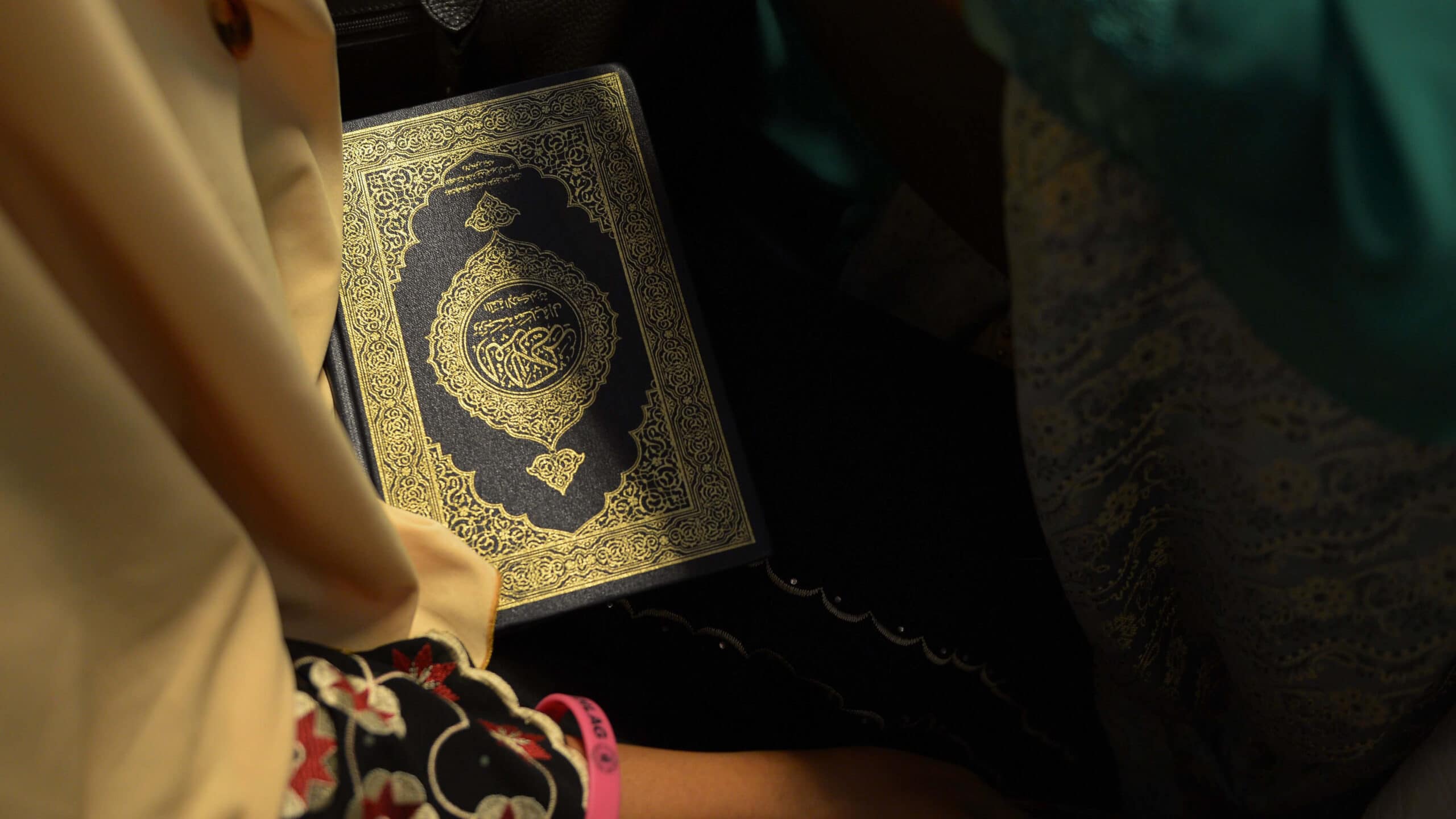 owadays, a question is commonly asked: Why so many Muslims believe in punishment for blasphemy? The answer lies in those organisations who exploit this sensitive issue to control the masses for their own gains which include grasp of political power as well as material benefit.

But Indian Muslims must understand this evil design and foil the attempts of those who are constantly trying to vilify the peaceful atmosphere of our beautiful country. For a start, let’s ask a simple question- Why did the SDPI (Social Democratic Party of India) jump into the recent Bangalore protest and hijacked it? Who gained most from the ensuing violence? Food for thought!

Kalimah in Islam is the most significant aspect of one’s religious belief. The first of them, known as ”Kalimah Tayyibah” or “word of purity” says: “There is no god but Allah, (and) Muhammad is the messenger of Allah”. This shows the importance of Prophet Muhammad (PBUH) in the life of a Muslims. A person cannot be a Muslim unless he believes both in Allah as well as his messenger. Any insult to such an exalted figure is bound to generate intense reaction amongst Muslims. Plenty of violent incidents from the past bears testimony to this. The question naturally arises: does Islam prescribes death for somebody who commits blasphemy against the holy Prophet Muhammad (PBUH)?

Islam condemns blasphemy but there is not a single verse in the Holy Quran that teaches Muslims to punish someone just because he insulted the beloved Prophets of Islam. The Quran mentions that all Prophets were mocked during their lifetime but never mentions punishment.

How regretful for the servants. There did not come to them any messenger except that they used to ridicule him. (36:30)

The only verse that directly mentions blasphemy is verse 6:108. The verse calls on Muslims to not blaspheme against deities of other religions’, lest people of that religion retaliate by blaspheming against Allah. It however doesn’t mention anything about punishment for blasphemy against own Prophets.

If one looks at the life of Holy Prophet Muhammad (PBUH), it can be seen that he forgave his worst enemies, even those who had hurt him and insulted him. The classic case of Aby Sufyan—a Quresh leader can be cited in this regard. Abu Sufyan was instrumental in waging three consecutive wars on Prophet Muhammad (PBUH) and against Islam. His wife hired an assassin who killed Prophet’s beloved Hamza. However, when the Muslim’s army reached on the outskirts of Mecca for its seize, Abu Sufyan asked Prophet Muhammad for forgiveness & protection. In spite of all the cruelty & damage inflicted on Prophet, he forgave Abu Sufyan and all his family members. Later, his progenies formed the Umayyad Empire- one of the most formidable Islamic Empires after the Prophet. This is how the Prophet treated those who insulted him. It was this patience & love for peace which resulted in exponential growth of Islam. Present day Muslims must learn from the acts of mercy shown by their beloved Prophet.

And do not obey the disbelievers and the hypocrites but do not harm them, and rely upon Allah. And sufficient is Allah as Disposer of affairs. (33:48)