A day-long conference on the “contributions and role of Rishis and Sufis in the cultural transformation of Kashmir” was held in the southern district of Anantnag by J&K Youth Development Forum. 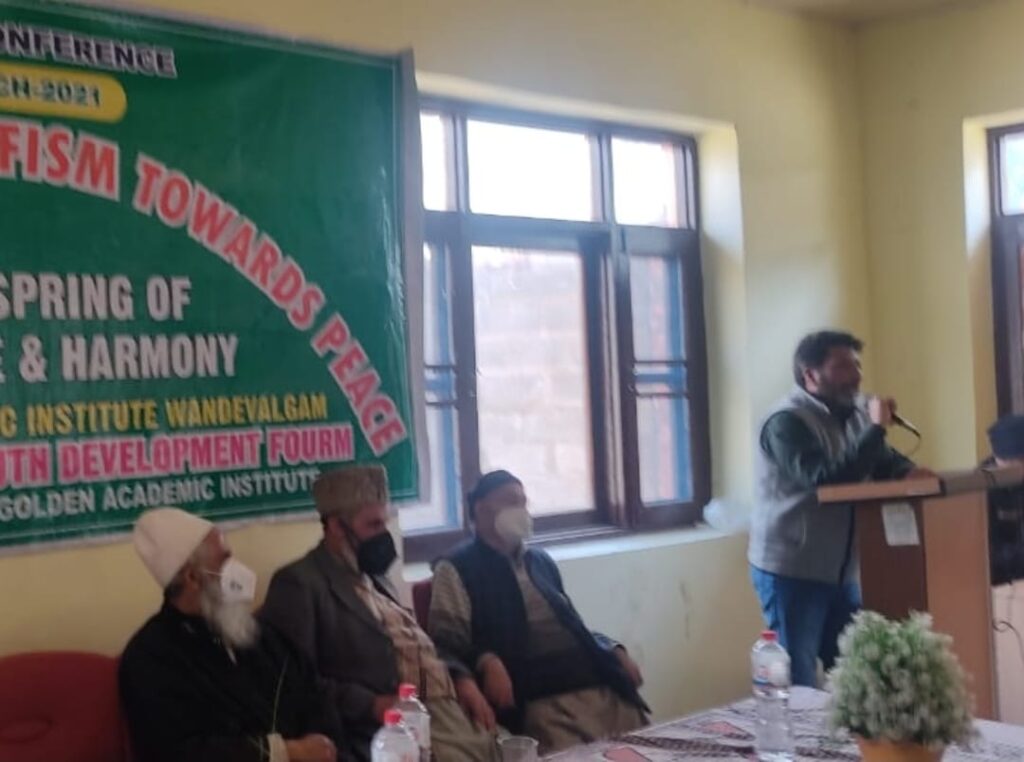 The conference was attended by people from all walks of life, including those from far flung areas of Anantnag.

Speaking on the occasion, the vice President J&K Youth Development Forum Aasif Abdullah observed that this was the most appropriate time for propagating and adhering to the legacy of Rishis and Sufis in the prevailing chaotic global and regional scenario.

He stressed upon the need to revive the iconic role of Rishis and Sufis in the cultural transformation of Kashmir at an important juncture of history. Aasif repeated the words of prominent saint Lalleshwari in which she asked the people to ‘seek God within and not create a religious divide among the masses’.

He also highlighted the unique nature of Kashmiri spiritual thought which seeks to combine elements of Shaivism with Sufism. Remembering Nund Rishi, also known as Sheikh Noor-ud-Din (RA), he said that he was an enlightened being and equally revered by Hindus as well as Muslims. 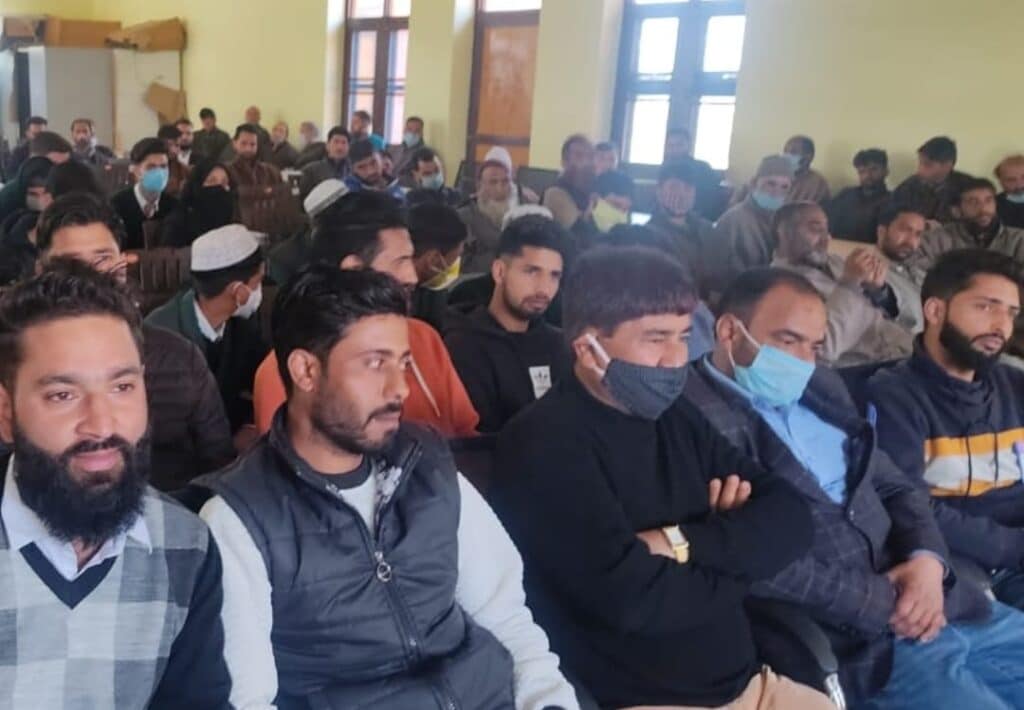 The JKYDF Vice President hailed the spirit of humanism in Rishi-Sufi traditions of Kashmir and said that it is greater than any religion. He also highlighted the doctrine of Wahadatul Wajood (Oneness with God) and how the Sufis in India through their mysticism and devotion sought direct personal relationship with God.

Sufis seek this unity with God and devote all their love to seek this union. Aasif while quoting the most celebrated Sufi in India, Khawaja Moinuddin Chishti, explained what the highest form of devotion according to Chisti was: “Develop river-like generosity, sun-like bounty and earth-like hospitality”. Thus Sufism propounded a certain detachment from the material world and serving to the needy, he said.

During the valedictory session, various authors, writers presented their papers and expressed their views on Sufism and stressed on adopting Sufi teachings for social reformation for the welfare and prosperity of humanity.

Maulana Riyaz Ahmad Chishti, in his concluding remarks said that Sufism ignites the passion in the heart that connects us to each other. He said: Love lies at the core of the Sufi tradition and practices of the Sufis have great relevance for seekers today and can help us to deepen spiritual practice or elevate it to a new level.

On the occasion, various musical programmes, Na’at and Qawwali programs were presented by the students and teachers which were applauded by the audience.

Why the all-powerful and all-loving God allowed Multiplicity of Religions!

How Can India's Syncretic Islam Help Bangladesh to Counter Radicalisation!