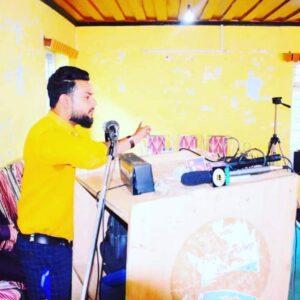 rinagar, Aug 29: A youth from the Soura region of Srinagar has so far borne the marriage expenses of more than 200 orphans and poor girls, even as he is preparing to do more in the near future.

Umar Wani, a resident of Soura talking to the news agency said he and the members of “We the helping hand foundation” have arranged money from their own pockets besides donations for the last 5 years and have borne the marriage expenses of more than 200 orphans and poor girls.

“I worked in a company in Europe where some of my friends who worked for the welfare of society inspired me and I left there to found an organization ‘We the helping hand foundation’ in 2013,” Umar Wani said.

Umar Wani said he distributed about 1 crore rupees among the deserving families in the year 2014 during floods, with the help of his friends here and abroad.

Now we are planning to distribute the monthly food products to at least 20 deserving families in each district. “Umar Wani said, under the banner “The Power of the J&K Youth Association,” they organized programs at various stages to raise awareness among young people about the ill effects of drug use and its influence on society. “For higher ups, we addressed issues of public concern, besides making people aware of them.” 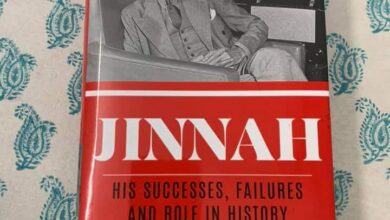