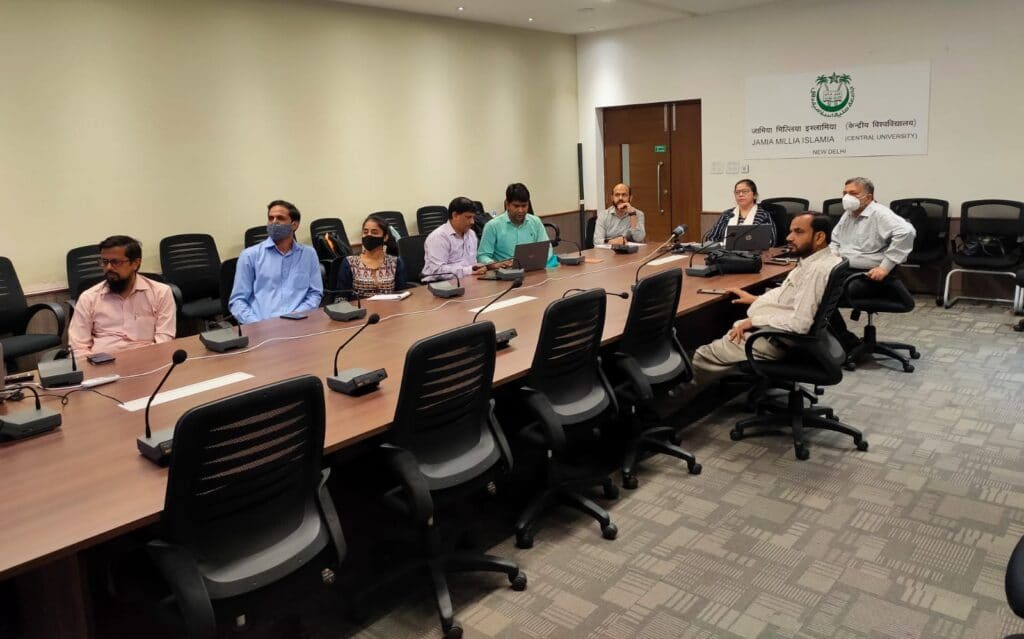 The Chief Guest of the Valedictory Session Padma Shri Prof Ravindra Kumar Sinha, Vice Chancellor, Shri Mata Vaishno Devi University  in his valedictory address stated that there was a need to probe a bit deeper into some of the theoretical and practical aspects of the implementation of the policy.

“Parents prefer to send their children to ‘English-medium’ schools regardless of the quality of education they offer because of the perception that mastery of the English language ensures success in later life, there is a need to change this mindset“, he said.

Prof. Sinha also said that as per the NEP, the aim of using regional languages is not just to improve a child’s learning outcomes, but also for “inculcating knowledge of India”. This “is considered critical for purposes of national pride, self-confidence, self-knowledge, cooperation, and integration”. He specified that education policy implementation is a multi-directional process of constant negotiations from the bottom up as well as from the top down.

He stated that the National Educational Policy would facilitate the participation of the entire society in the betterment of the Educational System which would focus on the important issue of how to live and function with the system within which we live. 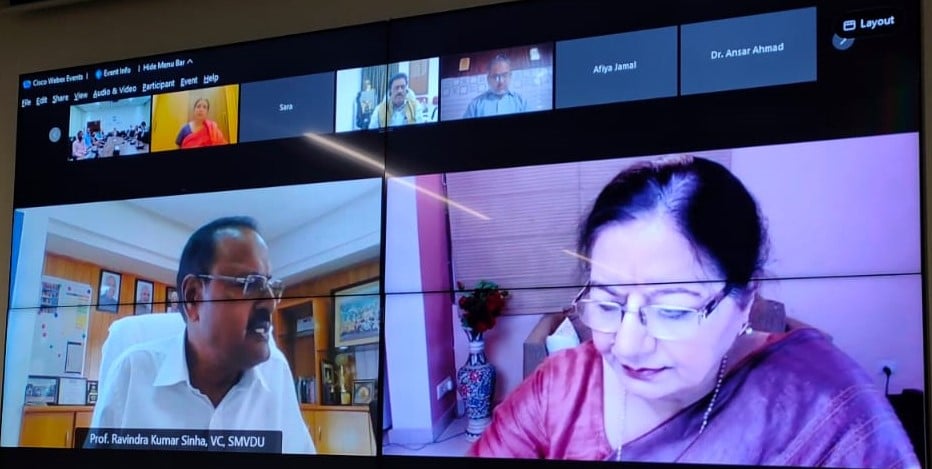 Prof Najma Akhtar, Vice Chancellor, JMI appreciated the initiatives by the central and state governments . She stated that there is enough evidence now, to believe that the fate of this education policy is going to be very different from the previous policies. The Central Government leadership has been very serious in initiating the formulation of several plans of actions for the implementation of the Policy. She stated that given time and resources, this policy is going to reshape the entire landscape of teaching and learning in our country at all levels.