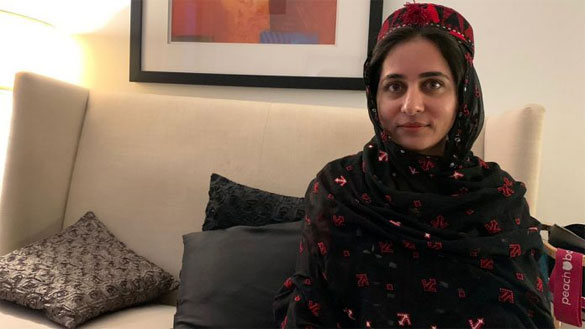 he face of the feminist movement in Balochistan, Pakistan, Karima Baloch, was found dead in mysterious circumstances in Toronto. On Sunday, she went missing. On Tuesday, the local police found her dead body. But the Toronto police has termed her death as non-criminal. This brings up some serious questions.

Like several other human rights activists, dissidents and journalists who wrote and spoke against the atrocities committed by the Pakistani army and government against the Baloch people and feared for their lives in their own country, she lived in exile in Toronto, Canada.

Karima Baloch was one of the world’s 100 most influential women identified by the BBC in 2016 and raised the question of persecution in the Union Nations of Baloch people, including women and children.

In this regard, she had also sought the help of India’s PM Narendra Modi and wished him ‘Raksha Bandhan.’
She is not the first activist from Baloch to suddenly die. In April 2019, Sajid Baloch, a journalist and Baloch rights activist, died in mysterious circumstances in Sweden after his disappearance on 2 March 2019. As he had written a series of reports on human rights violations and forced disappearances in Balochistan, he was also an eyesore of the Pakistan government. He sought asylum in Sweden after receiving threats and has been living there since 2017.

But he was found dead in the Fyris river in Canada in April, 2019. The Sweden police began investigating the murder, but later closed the case as a non-criminal death. They said his death may have been a suicide or an accident.

The striking similarity between the deaths of Karima Baloch and Sajid and the views of the Canada and Sweden police indicates a deeper conspiracy.

The deceased were both activists working against the interests of the government of Pakistan, and the governments of their adopted countries understood that life was under threat there. The European governments are also well aware of the fact that there is an involved Pakistani secret service. The involvement of China’s secret service in their disappearance and death can not be excluded, because China has established the port of Gwador in Balochistan and has invested heavily in Balochistan. The people of Baloch have been protesting against their deprivation of their share of Balochistan’s natural resources and employment opportunities. Therefore, in Balochistan, activists and journalists have also been working against the interests of China.

But the attitude and way in which European countries deal with the problem of asylum seekers and refugees taking refuge there poses serious concerns regarding their human rights and refugee security policies in their respective countries.

Karima Baloch had not only raised the question of the atrocities by the Pakistan government and securitg powers in the UN against Baloch people but also infuriated them by seeking support from PM Narendra Modi of their arch enemy India. How do the Sweden and Canada governments call her death a non-criminal one and close the case?

If this occurs, the killing fields of Pakistani and Chinese secret services will become European countries. It will deal a significant blow to the fight against abuses of human rights by oppressive governments and security agencies. It is in the interest of the global human rights movement to re-investigate the deaths of Karima Baloch and Sajid Baloch, and to put the culprits to the book. 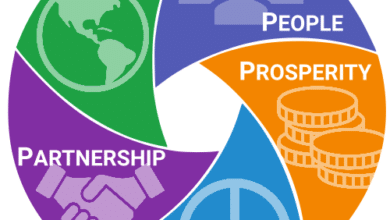 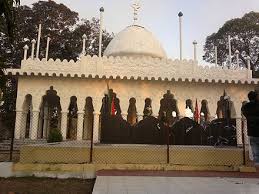