In a bid to highlight the plight of minority communities in Pakistan, a human rights group from Kashmir has issued a memorandum calling on United Nations to look into the humanitarian crisis in Pakistan occupied Kashmir (PoK) and probe the mass graves in Gilgit and Balochistan. 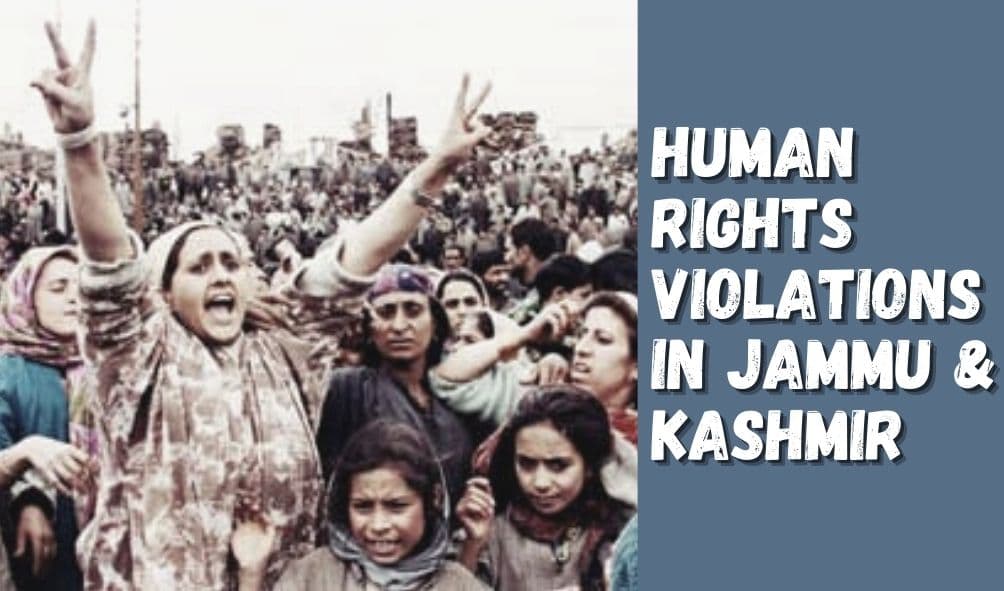 “We ‘Voice for Peace and Justice’ also urge the Human Rights Council (HRC) and United Nation’s team to send a high-powered fact-finding mission to probe the presence of mass graves in Gilgit and Balochistan, particularly in Khuzdar district, and HRC use its efforts to pressurise Pakistan government to stop human rights violation in Gilgit, Balochistan and Pakistan occupied Kashmir (Pok),” the Voice for Peace and Justice (VPJ) said in a memorandum.

“HRC must ask Pakistan for the immediate withdrawal of forces from so-called Azad Kashmir and Gilgit-Baltistan part of the Indian State of Jammu and Kashmir forcibly occupied by Pakistan in 1947,” VPJ said in the memo.

It further asked the Human Rights Council to put pressure on Pakistan to stop human rights violations in all parts of Jammu and Kashmir, especially in Gilgit-Baltistan and POK.

HRC must ask Pakistan immediately to stop sending terrorists, weapons, and anti-India propaganda on social media in Jammu and Kashmir and close terror base camp in Pakistan, VJP said.

“The Voice Peace and Justice – a platform of young and vibrant youths of Jammu and Kashmiri (UT) demand intervention of the HRC to ask Pakistan to withdraw its troops from Pakistan occupied Kashmir and Gilgit-Baltistan, which it has illegally occupied by Pakistan in 1947 and stop sending terrorists to Jammu and Kashmir for its interests in the name of so-called Jihad,” the rights group said.

It further said that during the COVID-19 pandemic, reports emerged that rations were being denied to minority Hindus and Christians in the coastal areas of Karachi. The Saylani Welfare Trust, carrying out the relief work, said: “that the aid was reserved for Muslims alone.”

Gilgit-Baltistan is economically rich in minerals, forests, water, and tourism. Historically it was part of Jammu and Kashmir and two famous rulers of the state were belonging to the Gilgit-Baltistan region.

Religious discrimination in Pakistan is a serious issue for the human rights situation in modern-day Pakistan. Hindus, Christians, Sikhs, Shias and Ahmadis among other religious minorities often face discrimination and at times are even subjected to violence. In some cases, Christian churches and Ahmadi mosques and the worshippers themselves have been attacked.