Sherif Abdelhamid: That incident of the Turkish lawyer reflects a common behavior towards the imprisoners in Turkey. 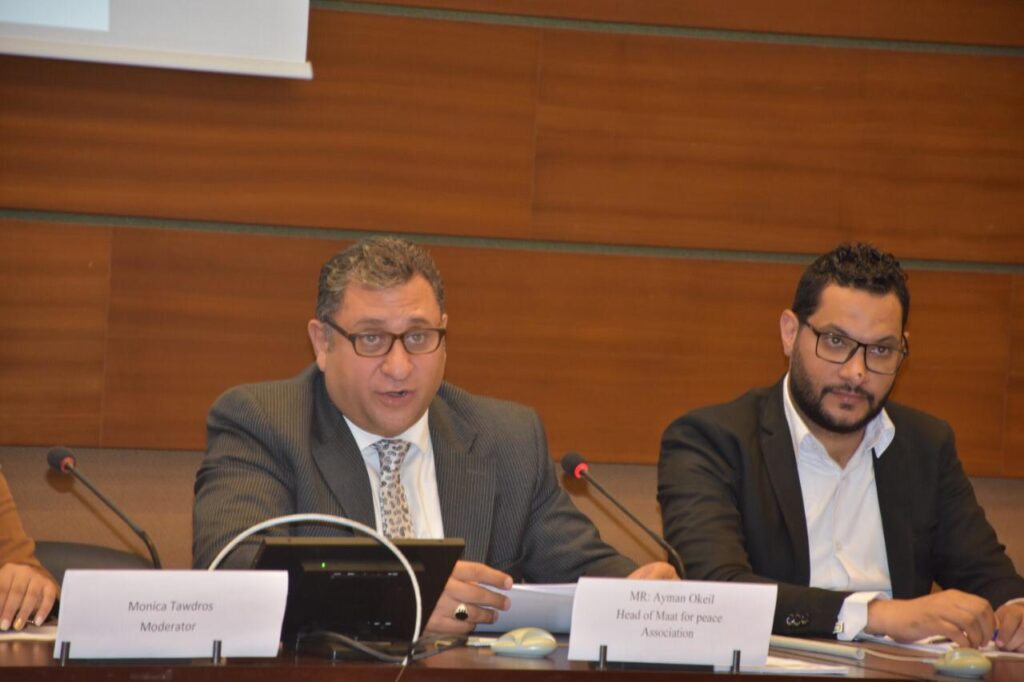 Maat for peace, development, and human rights condemns the death of the 42-years-old Kurdish lawyer Ebru Timtik inside a hospital in Istanbul especially after a long hunger-strike had lasted for 238 days in the Turkish prisons protesting her terrorism-related charges.

Last year, Timitik was sentenced to more than 13 years imprisonment, along with her colleague Aitad Unsal, which urged them to a hunger strike since last April supporting their demand for both fair trails and administration of justice in Turkey.

The two imprisoned lawyers pledged to continue their hunger strike until it caused Timitik’s death. Her friends mentioned she weighed only 30 kilograms when she passed away on Thursday evening.

Ayman Okail, head of Maat organization, says that the death of Ebru Timitik is considered to be another incriminating evidence to which extent the officials are reckless about law enforcement in Turkey regarding the citizens’ lives and the rule of law. In addition to the revanchist tendency’s spread against everyone from different groups and ages opposing the Turkish regime, such incident provides new evidence against the bad conditions of Turkish prisons and lack of health care in them as well.

Okail adds that Timitik’s death will not be the last incident in those prisons as long as the Turkish officials turn a blind eye to the entire national, international, and UN human rights calls for releasing imprisoned politicians and opposing members of this Turkish regime especially those who are highly threatened with medical negligence. “I am afraid that Aitad Unsal may face his colleague’s fate”, – Okail adds.

For his part, Sherif Abdelhamid, head of research and studies unit in Maat organization, mentions that Timitik’s death incident is not an exception to what happens in the most of Turkish prisons but it emphasizes a common behavior from the Turkish side towards the imprisoners and, generally, the administration of justice file in Turkey in the last four years as well.

Since the last attempt of the coup on July 15th of 2016, Abdelhamid called on The United nations to open a serious and separate investigation in the death incidents that the Turkish prisons witnessed during that recent period. Moreover, he called for the international experts to both inspect the conditions of prisons and know their situation especially after the frightening increase in the death cases which are associated with the medical negligence in those prisons of Turkey.

J&K: Umar Wani, a youth from Soura bears expenses of marriages of over 200 orphans and poor girls