Maulana Wahiduddin Khan has been working for peace and pluralism in the context of Kashmir for many years from the late 1960s onwards. 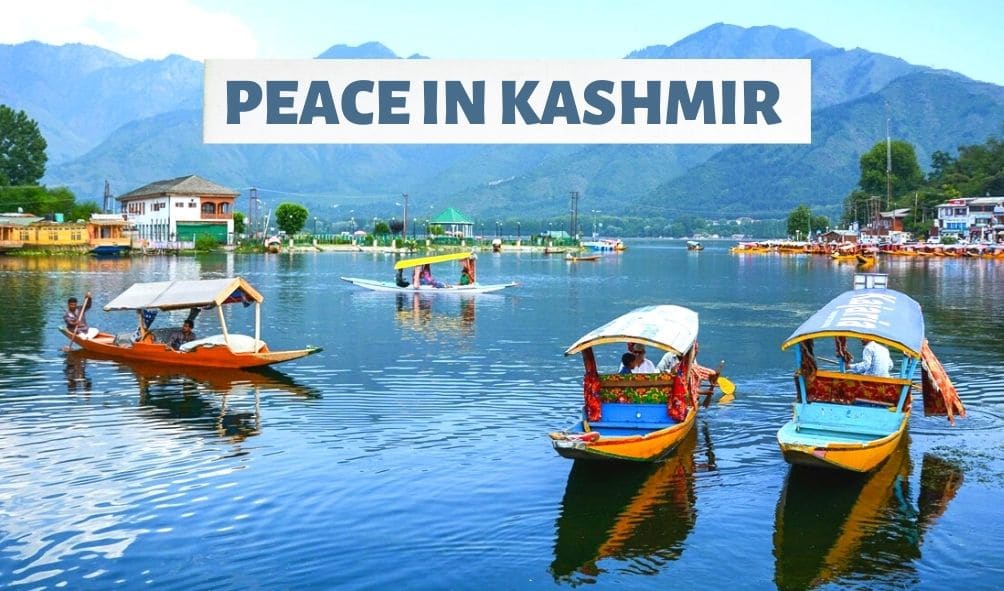 In his writings, Maulana Wahiduddin Khan preaches that the violent extremism of radical outfits in the valley has no legitimacy in Islamic jurisprudence. He expounds that guerrilla war, engaged in by non-state actors such as the present-day terrorist groups, is brazenly un-Islamic.

In his Urdu book Subh-e-Kashmir (‘Dawn Over Kashmir’), Maulana Wahiduddin Khan writes: “Proxy wars, such as the war being pursued by Pakistan-backed terror groups in Kashmir are also forbidden in Islam.” He calls for “neo-Gandhism”, a technique based on education and non-militancy which he has conceived in his writings meant for the Kashmiri readers. This writer inquired about his experience in de-radicalising the valley’s misguided youths. In response, Maulana’s daughter, Farida Khanam, a professor in Islamic studies, told this writer that the progressive literature has been distributed on a large scale, both in the valley and Jammu. “Many Kashmiris who earlier supported militancy due to the twisted beliefs, were convinced that they were following the right path of Islam. So they were laying down their life out of conviction. But after our literature was distributed to them, their religious conviction in militancy has got lessened. That is why the militants are involving children now because the elders are increasingly taking cognisance of this futile exercise,” she said.

“In some areas in the valley, the literature has been distributed on a larger scale. When I went to those places some years ago, many people said: “maulana ne hamari jan bachai hai” (Maulana has rescued our life),” Khanam said.

Protecting and Promoting the Human Rights of Indian Muslim Minority

What purpose will the “Kashmir Solidarity Day” serve for people in Pakistan?