New Delhi: According to Indian Muslims, it is time for Islam to be re-understood and its philosophical delicacies to be placed under the spotlight.

Although this modern crusade began in the Western world two decades ago with intellectuals penning books on the subject, their work has, until now, been largely confined to the upper echelons of educated society and researchers in India.

The book ‘The Scientific Muslim’ is a best seller in India of late and is already generating murmurs among people particularly among Indian Muslims, by proposing a new way to understand the Quran to them.

‘The Scientific Muslim’ is a lucid narrative correcting the outlandish views of staunch religious preachers who stood silently observing the social trenches dug around in their bankruptcy of righteous observations and genuine comprehension of the communicative signs of God, making societal harmony a pit for inter-faith ‘animosity’ among mankind.

The moment is ripe to spread the accurate meaning of the Quran worldwide, which highlights the friendliness of nature to man.

The word ‘Muslim’ must be ripped apart from the false picture that exists in people of other faiths’ minds, says author Dr. Mohammed Aslam Parvaiz, who describes in the first few pages of his book that all and everything including human beings, who follow and send to divine laws and orders, is a Muslim.

The book emphasises the pursuit of divine guidance that can purge individuals and culture itself, which is applicable to all religions. On the other hand, it offers a rational insight into the backwardness of Muslims in India. 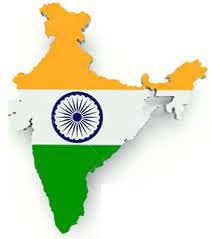 A former New Zealand broadcast journalist, now employed in India as an academic, Albeena Abaas, is a crusader of secularism and against any religion’s fanaticism.

She told The Taiwan Times that it was very sad that only 10-15% of young Muslims between 18 and 25 years of age knew what the Quran was all about.

This might go with regard to their respective holy books for other religions as well.

Albeena pointed out that the use of bindi (the red dot above the eyebrows on the forehead) or wearing colours other than white is not ‘desired’ by religious brides, but it does happen nonetheless.

“There are many Muslim brides wearing red bridal clothes. A significant percentage of the Muslim female population wore sarees in New Zealand (a five-meter fabric draped around the body by Hindu women). Apt time to forestall association of dresses with religion,” she said. 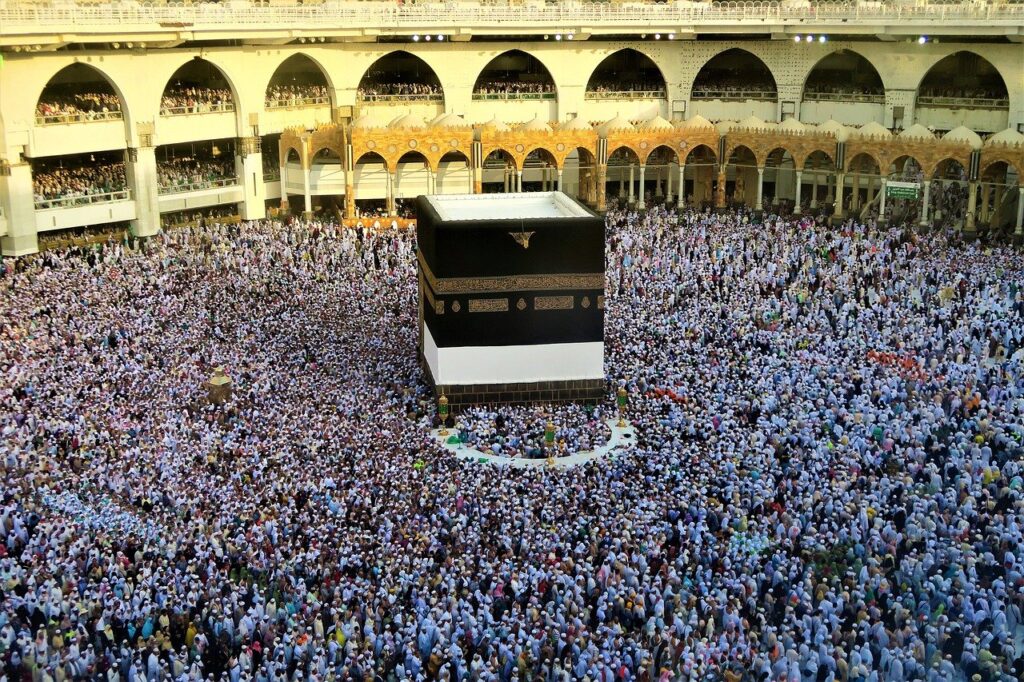 On the other hand, in her memoir ‘Azadi’s (freedom’s) Daughter, renowned Indian journalist Seema Mustafa laments about the erosion of a tolerant culture that has been replaced by demonic animosity between religions.

Lensman Mohammed Jaan expressed sorrow over the rift that, he said, was the handiwork of empty minds nestling in a wrongly-founded belief between Hindus and Muslims in India that sparked riotous conditions.

“In general, the sufferers are those people who do not advocate this kind of divide,” he said.

In his article in Swarajya, a newspaper, the author of several books, Ashwin Sanghi, states that the present Muslim leadership is synonymous with the firebrand oratory of political leaders such as Asaduddin Owaisi (a political leader in India known for his fiery speeches against the government) and Tablighis (a group of people following an Islamic missionary movement).

A tailor, Wasi Ahmed, echoing very similar sentiments, said that people do not speak about the great Muslim monuments that have been revenue spinners in India. “Why just pick the bad points in my community,” he said.

Another book by Ibn Waaraq, Why I am not a Muslim, notes that ‘every Muslim will have to face the challenge of the scientific developments of the last hundred and fifty years.’

Yet things have turned sour as the black sheep of the faith community.

What should be a Marriageable Age for Girls in India- 18 or 21?