We have seen demonstrators in France waving signs with the slogan “My name is Samuel” over the past few days. Samuel is the name of the French teacher beheaded by a young Chechen immigrant. The killing has been confirmed by several media outlets, but the specifics remain unclear.

All we know is that the murderer was killed by the police, but so far, we don’t have enough details about how or why he was murdered. As part of his work, the teacher talked to students about the evils of terrorism, as determined by educational authorities in the name of Islamist extremism, after a wave of murders swept France in recent years.

Two political motivations are often motivated by such sweeping campaigns: the first is to increase the resentment of the other, which has spread through many countries, and the second is about politicians taking advantage of the “nationalism or patriotism” of citizens in order to serve the interests of a certain party in light of an economic slowdown and the deterioration of the standard of living for many countries.

Two days before the mass shooting of the two mosques in New Zealand, the Australian Christchurch killer Brenton Tarrant issued an online statement stating that he had decided to take a stand to protect his people’s future. Then, 51 people were killed on March 15, 2019, and 47 others were injured.

Let me remember that this man was not a Muslim, and we can not say that “Christian extremism” was driving his actions! The man and his four affiliates turned out to be self-confessed white supremacists who believed in Christianity’s superiority, and that it was their responsibility to purify other religions’ land of “heretics”. A few months later, the relative of one of the victims stood in court, looked at the killer in the eye, and clearly said, “I forgive you!” Let us remember that this woman is a Muslim!

On October 31, 1984, after Indian government forces stormed Amritsar and the Sikh leader Jarnail Singh Bhindranwale was killed in the conflict, Indian Prime Minister Indira Gandhi was assassinated by a Sikh fanatic, who was one of her bodyguards, due to her participation in the dispute between the Sikh leader at the time and the Indian government. None of those involved in these murders were either Muslim or Christian, as you can see.

In addition, in the 1980s, the Tamil Tigers movement in Sri Lanka introduced the world to the idea of suicide bombing, before such an act spread among the “Al Qaeda” or “ISIS” followers in recent years. Let me reiterate that not Muslims, Christians, or Sikhs are the Tamil people and that most of them belong to the Hindu faith.

On May 21, 1991, Rajiv Gandhi, “the son of Indira ” and the youngest Indian prime minister, was killed by one of the affiliates of the movement in a suicide attack against the backdrop of sending Indian peace forces to the island of southern India, which at that time witnessed a fierce civil war.

It is important to remember that religion as well as politics can generate intolerance, extremism and terrorism. “After the publication of his book “The Satanic Verses” in the eighties, British-Kashmiri author Salman Rushdie caused a debacle. At that time, some fanatics released a fatwa ordering Muslims to execute him, which gave him widespread fame and increased his book sales despite the fact that what he wrote had nothing to do with Islam’s true message.

The fatwa aimed to mobilise Muslims who were ignorant and promote more political mobilisation. It is not permissible for us to generalise and place all Muslims in the same basket in this sense. Current figures conclude that there are more than one billion Muslims in the world today, and it is absurd to argue that they are all “terrorists” or that all terrorist attacks that have occurred worldwide are connected to Islam. This defective line of reasoning is unjustified and historically erroneous.

Terrorism, in reality, transcends religions, sects, nationalities, and geographic areas, and is politically motivated and directly linked to ignorance at its heart. That doesn’t mean that we’re not having a problem. It is true that not all Muslims are terrorists, but the truth of the situation at the moment is that some Muslims are terrorists. It is incredibly necessary that we face this fact and do everything in our power to fix this problem properly.

The root of this issue in these circumstances is the propensity to mix between “religious-sectarian motives and political motives. Many ancient texts have called for “xenophobia” or the hatred of the other” throughout history, and we are presently seeing these texts being stripped of their historical contexts and misused to serve the purposes of political leaders seeking hegemony and expansion.

Nowadays, followers of several religions are currently following this method. This can be tackled by deconstructing and examining religious discourse by bearing in mind two things: firstly, “hatred is not the answer to our problems in this day and age,” and secondly, “it is essential to reconsider mindlessly parroting ancient discourse without weighing it in our minds.”

This dilemma has been faced by many cultures, including the ancient Chinese, Greeks, Romans and even modern civilizations. We have to seek awareness of the reality we exist in in order to be fair in our reading of this age-old discourse.

We are currently facing a similar phenomenon in the Middle East that causes growing instability and enables religious texts to be misused. The real culprit behind terrorism is the taking of religious scriptures out of context. The weakened sense of citizenship and governance of our region can be attributed to this phenomenon, especially with the existence of many divisive groups and parties operating under the state or in collaboration with foreign powers with the intention of exercising authority.

A fertile breeding ground for terrorism is the spread of non-state actors and groups, some of which are even armed, as found in Yemen, Iraq, Lebanon, Libya and even Afghanistan. These organisations work outside the state and away from any legal or moral constraints that inhibit their sinister aspirations, thereby facilitating the process of achieving certain political objectives. 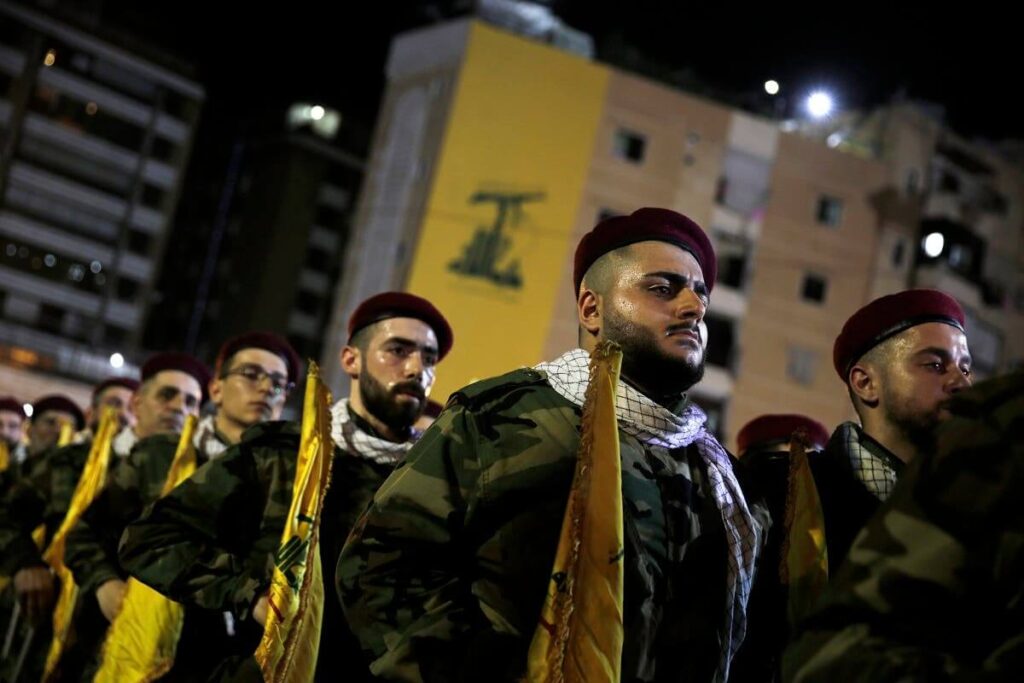 Some of these groups are not armed, but some countries identify them as terrorists. Meanwhile other countries have no problem allowing these organisations, such as political Islam parties, to work openly within the state to achieve their goals.

In both cases, the end result is the same: these nations struggle to create a national state with a group of people who, instead of being religious enemies and rivals, are unified in their love for their homeland. To encourage division and xenophobia, certain organisations take up religious slogans. In order to extend their national power, a number of countries are using these “substate and superstate forces”

When investigating Turkey’s use of extremist groups labelled as terrorists in Libya and Azerbaijan, in addition to Iran’s sinister operations in Lebanon, Iraq and Yemen, a simple example of this approach can be noted! 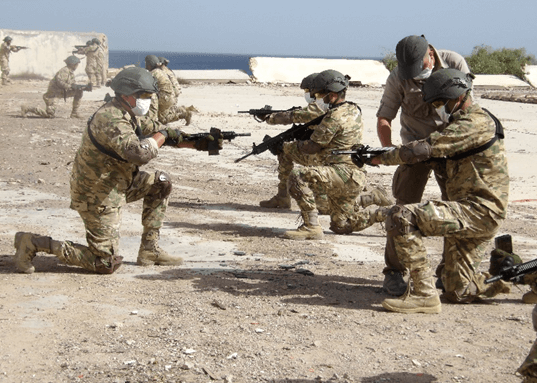 It is therefore safe to assume that our world is currently witnessing a dangerous phenomenon that will not vanish unless international cooperation is done on two fronts: firstly, uniting against the forces and states that fund these organisations, and secondly, critically questioning obsolete mindsets and abstaining from the senseless parroting of ancient texts.

Finally, I want to add that seeking middle ground and consensus does not make us all winners in politics, but it sure helps to build nations.

Is feminism compatible with Islam? Gender equality and equal rights of men & women

Fartuun Adan: The World Is One Family. Let's Treat Each Other That Way