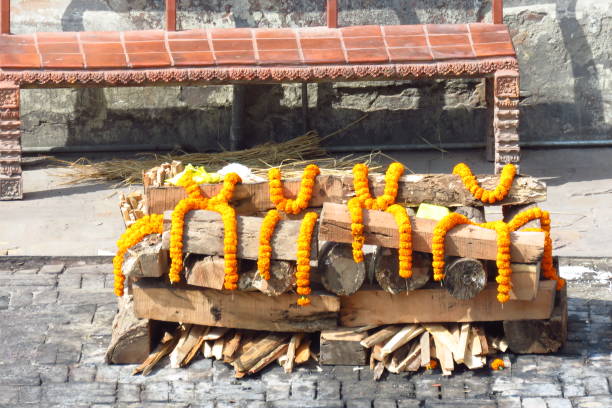 Local Muslims in Tahab village, south Kashmir, joined together to help perform the last rites of their 70-year-old Hindu neighbour who died on Saturday, setting an example of religious unity and togetherness.

Chaman Lal, a resident of Tahab village in Pulwama district, was a well-known personality in the community and a BSNL employee. He spent a great deal of his time with his Muslim friends.

Lal’s local friends and neighbours from the Muslim community took it upon themselves to help perform his last rites because only a few of his family members were present.

Local Muslims organised and carried out his last rites, and they mourned his death as if he were one of their own. They carried his coffin into the village and prepared wood for his cremation. Hundreds of Muslim villagers took part in this.

When Lal’s sons and daughter arrived at the village from Jammu, they expressed their gratitude to the villagers for their expression of love and concern for their family.

“He was one of us,” says the narrator. We never considered him to be a pandit. Muhammad Sultan, an old guy, said, “We organised everything needed for the cremation.”

“He has been living here among us for many years,” another local neighbour said. We’ve lived together for a long time and done everything together. We are also accompanying him on his final journey.”

Chaman Lal’s family is one of the few Kashmiri pandit families who chose to stay in their hometown rather than move in the 1990s. 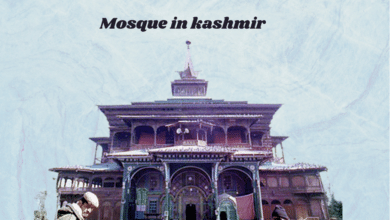 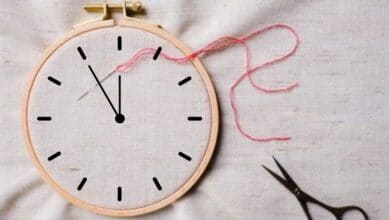 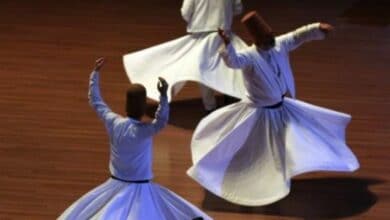 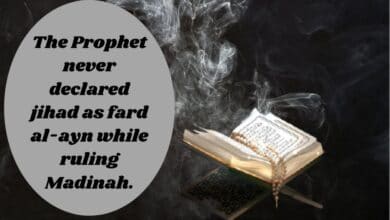