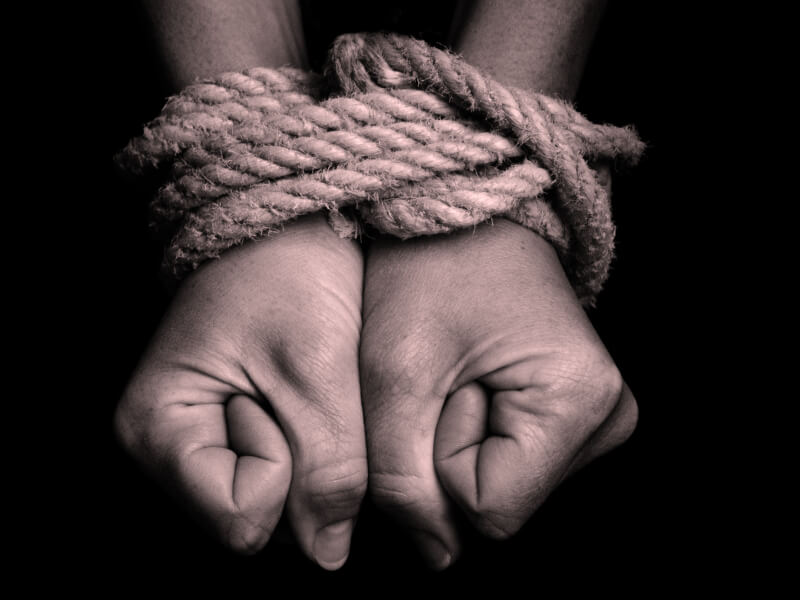 October 30, Muzaffarpur (Bihar): Ten days before Muzaffarpur goes to the election polls amidst the pandemic, the Collective Coalition against Human Trafficking (CCHT) – Bihar has launched a ‘Bihar ka Sankalp’ pledge campaign urging the political leaders and candidates to root out the heinous crime of human trafficking from the district.

Mr. Y.K. Gautam, convenor of CCHT Bihar, while launching the campaign stated that, “the purpose of this pledge campaign is to gather support from public representatives of Muzaffarpur and ensure that they devote their energy and resources for the eradication of  human trafficking and forced prostitution in Muzaffarpur and to make policies to provide alternate livelihood options to the survivors of sex trafficking.”

As per the latest National Crime Records Bureau (NCRB) report, Bihar is one of the top states in child trafficking. The state ranks third nationally for the recording high cases of children who went missing. The number of missing children in Bihar grew by 5% from 6,950 in 2018 to 7,299 in 2019 with 81% being girls. This leaves them largely vulnerable to being trafficked and sexually exploited.  In Muzaffarpur alone, the number of missing children grew from 228 in 2017 to 412  in 2018, an increase of approx. 81%.

Bihar is not just a ‘source’ state anymore:

In 2019, the Directorate of Social Welfare rescued 300 children below the age of 18 trafficked to Bihar from other states. The children were being trafficked for various purposes such as bonded labour, sexual exploitation, slavery etc.

The presence of demand centres for sex trafficking such as red-light districts also boosts the number of victims trafficked every year. Mr. Abdul from the Alliance against Human Trafficking group YUVA stated, “Chaturbhuj Sthan has been well established as a hub for sex trafficking for centuries. Women and children are lured into coming to muzaffarpur for jobs, marriage etc. and are then sold into prostitution in red-light areas.”

In the 2018 Muzaffarpur shelter home case as well, the NGO owner ran a home from the red-light areas and later on, around 11 women and 4 girls went missing from that shelter. Moreover, girls from other shelter homes were forced and abused to keep the demand in the red-light areas fueled. Mr. Ranjeet from Akanksha Seva Sadan said, “If you look at Muzaffarpur from the perspective of human trafficking, then you would realize that is a transit, source and destination, all at the same time and the presence of the red-light area makes it a demand centre as well.”

With the ongoing pandemic, the situation is only set to worsen with poverty, job losses and floods in various parts of Bihar. Women and children, in particular, are at a heightened vulnerability of being trafficked. As the state unlocks, with unemployment crisis glaring back at the migrants who have returned with no hope, the source areas are very likely to record high human trafficking cases. The baton is now with the state’s anti-trafficking cell and the political leadership to intervene and have a close watch on the whereabouts of traffickers.