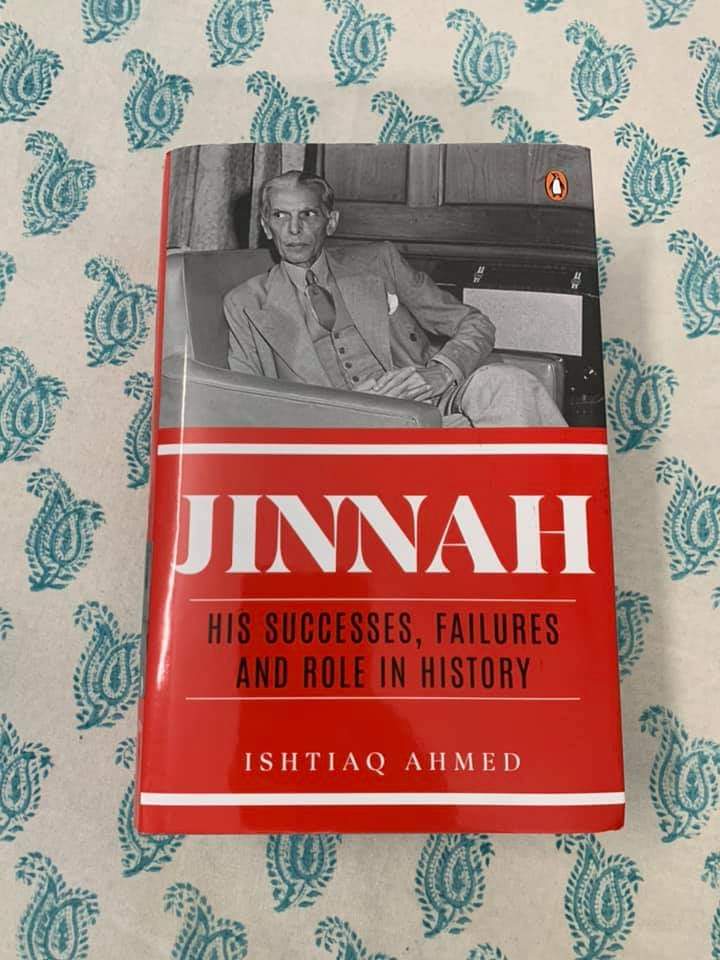 “I have a 700-page book soon out on Jinnah which corroborates Mr Najam Huda’s excellent write-up. Until then I prefer to work on the minutest editorial concerns of the book before it goes to press.”

Prof. Ishtiaq Ahmed wrote these kind words after reading my posts on Facebook in July, 2019. The book arrived today.

This is what I had written:
“What Jinnah spoke on 11 August in his Presidential Address to the Constituent Assembly of Pakistan should be treated with as much solemnity as the pious platitude of Sabka Vishwas. This too little, too late homily, if taken with an iota of seriousness, would negate the stated raison d’être of Pakistan.

Jinnah had a very sharp legal mind. That was all about him. He wasn’t a man of ideas. If he was, he never articulated any. He could rattle off a couple of pedestrian arguments for why India had to be divided on the basis of religion, but was unable to visualise how Pakistan would look. Whatever Pakistan has become is, in great measure, attributable to the poverty of imagination of its founder.

Forget books, Jinnah never wrote a single article ever on any subject. Contrast this with the literary output of other leaders. Almost every big leader of Congress is known to have written books and articles. Look at the humungous corpus left behind by Gandhi and Nehru.

Jinnah is not even known to have read many books. He hardly ever read anything beyond newspapers. The only book which his biographer Stanley Wolpert mentions in connection with his readings is H. G. Armstrong’s biography of Mustafa Kemal, Grey Wolf. He wanted his daughter, Dina, to read this. Not sure whether he himself did.

Perhaps, Jinnah was not capable of formulating or articulating complex ideas. And, why only him? Unlike the Congressis, no Leaguer had any intellectual wherewithal to write a book or even an essay. No wonder you have nothing whatsoever on the proposed idea of Pakistan except Chaudhri Rahmat Ali’s chimera and a forced attribution to Iqbal’s presidential address to the rump Muslim League in the remote antiquity of 1930.

This difference between the intellectual prowess of the leaders of Congress and the League was illustrative of the gap in the growth of the two communities. It defined their respective levels of maturity in approaching the big questions of the day, and it is still exemplified in the kind of polities they shaped.

India’s struggle against the British colonialism was primarily a battle for hegemony, i.e., for establishing the intellectual validity and superiority of the idea that India was a nation (even if one in the process of becoming), and that like all nations it had the right to self rule, and that the British could not intellectually and morally defend their right to rule her. The day the majority of Indians became convinced of this truth, and withdrew their willingness to be ruled by the British, the latter had to leave, and in what hurry!

Pakistan could never acquire such hegemony as it was a non-idea. A thoughtlessness. A reckless desperation. It was never thought out. Not when it was proposed. Not when it was carved out. Not when it broke up. Not when it became a failed terrorist state. And, therefore, there was no question of formulating and articulating its contours. It was not a proposition formulated with any intellectual rigour, and thus it could neither be articulated by its proponents nor scrutinised by its opponents. Whatever critique it elicited, was based on the presumption of how it would look like rather than on what it was proposed to be.

This lack of clarity was a reflection of the intellectual impotence of Muslims in general and separatists among them in particular. Historians have often wondered as to why the idea of Pakistan was left undefined. The reason is that those who were driven delirious by this plague of a non-idea had no intellectual ability to imagine it sufficiently. The ambiguity was not a strategic choice, but an inevitability of inadequacy.

Since it was a non idea, and remained so even after coming into existence, it could never claim any validity. Pakistan continues to be intellectually unviable to such an extent that even now it is unable to treat its creation and existence as natural. Every book, written from their official perspective, begins with a litany of inevitability describing how there was no other way in the face of the excesses perpetrated by the bad Hindus on the good Muslims.

This intellectual infertility had deep roots in the desolation of imagination which had been the lot of Muslims for long. Jinnah might have been a very intelligent man and a brilliant lawyer, but the discourse he was a part of, and which he eventually came to preside over, had no creative juice in it. That the entire leadership of the Muslim League had actually been intellectual illiterates is no accident of history. There had been a huge gap in the trajectories of the two communities’ progress in the last about 150 years. Muslims had lagged behind, and their traditional elite was no match for the modern elite of the Hindus. So, even on the subject of Pakistan, elaborate intellectual treatments came from the likes of Rajendra Prasad in his book India Divided, and Ambedkar whose book, Pakistan or The Partition of India, is so scathing in its critique of Muslim politics, society and culture that those who hyphenate Dalit with Muslim, and preface Allahu Akbar with Jai Bhim would cringe with embarrassment if they read it.

Such was the intellectual barrenness of these men and such was their inability to comprehend and explain that which they were demanding that according to a quote (probably included in Dhulipala’s) when Jinnah was asked to explain the concept of Pakistan, particularly its logical justification, he suggested Ambekar’s book. Not only that they didn’t have any idea about the country they had on anvil, they didn’t even have a name for it. Pakstan was an acronym coined by Rahmat Ali whose idea of the Balkanisation of India was rejected by none other than Jinnah with the contempt it deserved. Later, the name Pakistan was ascribed by the media to the country which the Lahore Resolution of 23 March, 1940, so vaguely imagined as not not being sure whether they wanted a state or two states.

Jinnah was a non-intellectual whose readings, beside his legal briefs, remained confined to newspapers. He never wrote a word on the momentous issues he was dealing with. Partition of India was not a legal case. That it was treated like one resulted in a catastrophe then and continues to be a disaster till today.

Contrast this illiteracy of the Leaguers with their Congressi counterparts. Nehru’s three books remain classics. Essays, articles, letters and interviews apart. His prose has the flow, lilt and rhythm of high poetry. More than Churchill, he deserved the Nobel Prize for literature. As for Gandhi, the limpid clarity of his ideas as reflected in the transparent prose, has very few parallels in the history of ideas.

As I make to wind up, I can’t help wondering whether the intellectual poverty of the Muslims in general and Leaguers in particular, beside other numerous factors, had something to do with the nature of their right wing separatism. It is a fact that a right wing sustains itself on primitive feelings and raw emotions rather than sophisticated thoughts. We are seeing much of it around us today.” 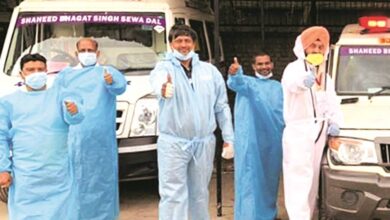 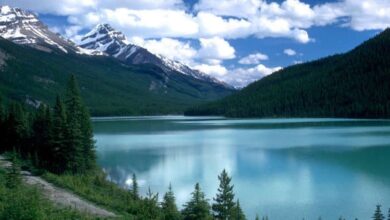 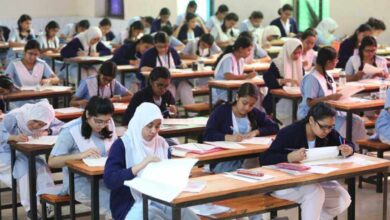 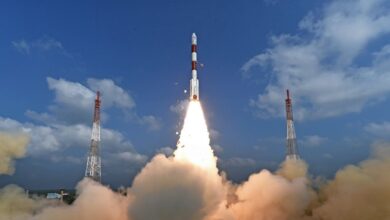