Zakaria Mubarak: Erdogan and the Minister of Interior are accused of killing my brother

Mennatalla Abdelraouf: It is expected to increase the number of recommendations submitted to Turkey than the previous review round, especially in the file of freedom of opinion & expression, and torture.

Maat for Peace, Development and Human Rights, the Kurdish center for Human Rights and the Human Rights Association (IHD) in Geneva organized an information meeting on the UPR process in Turkey. The event included a review of the human rights situation in Turkey during the period from 2016 until the end of 2019. Maat for Peace has submitted information on the human rights situation in Turkey out of 100 organizations around the world that have submitted their reports within the framework of the universal periodic review mechanism.

During his speech, Ayman Okeil, Chairman of Maat for Peace, presented the campaign on the human rights situation provided with figures and statistics:

• Nearly 1419 civil society organizations were shut downfrom mid-July 2016 to December 2019.
• More than 160.000 citizens were arbitrarily dismissed from their work, including 1.697 academic physicians, 7.500 health workers, and 6.081 academics who were dismissed from universities. Turkish government also dismissed around 4.400 judges and prosecutors, in addition to 244.199 from the police, 16.409 from military academies, and 5.210 from administrative jobs and 3.090 Imam from its directorate for religious affairs.
• 830 cases of torture were documented in Turkish prisons only during the past year, in addition to 93 deaths casesresulting from torture and medical neglect since 2016 and 969 cases of enforced disappearances. At the end of his speech, Okeil emphasized the importance of the Human Rights Council intervention to exert pressure on Turkey to comply with its obligations and the recommendations of member states and the High Commissioner for Human Rights.

In his speech, Dr. Abbas Mansouran confirmed that he has documents and evidences proving Turkey’s use of chemical bombs in the city of Rojava in North & East Syria. Dr. Abbas presented, during his speech, a document from the laboratory result confirming the use of white phosphorous by the Turkish army, which is internationally prohibited. The doctor couldn’t display the victims’ photos and videos inside the United Nations headquarters due to being horrific.

He also reviewed, during his speech, the disastrous situation citizens live in and the poor living conditions in Rojava. Turkish lawyer, Hasan Anlar explained the prison conditions in Turkey, referring to the high number of prisoners inside the prison, poor health conditions and ill-treatment, as well as systematic torture and the lack of medical care for prisoners.

In the event of transferring prisoners with critical health conditions to hospitals, they were transported in prison cars, in handcuffs and leg shackles, in contradiction to the laws, regulations, treaties and international agreements.

Finally, Mr. Zakaria Mubarak, the brother of the murdered prisoner, delivered his speech. Zakaria Mubarak recounted the whole story and appealed to the international community for a swift move to achieve justice and bring the perpetrators to justice. Mubarak accused the Turkish President Recep Tayyip Erdogan, the Minister of Interior and the director of the infamous Silivri prison. He is in Geneva now, trying to communicate with the office of the Special Rapporteur for extrajudicial killing, but he has not yet received a response from her office so far.

The seminar was moderated by Ms. Mennatalla Abdelraouf, who stressed in her speech the importance of the comprehensive periodic review, through which the international community makes recommendations to the country under review, and that Turkey received in the previous review 278 recommendations, 215 of which were accepted and 63 were rejected. And the number of recommendations concerning the limitation on freedom of opinion and expression and the investigation of torture cases were noticeably increased during the interactive dialogue.

Ghulam Rasool Dehlvi: Traditions like Basant bind us together as a nation across religions 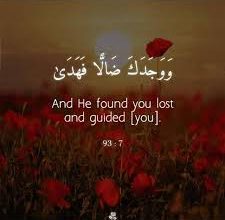 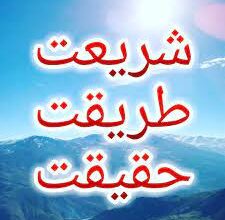 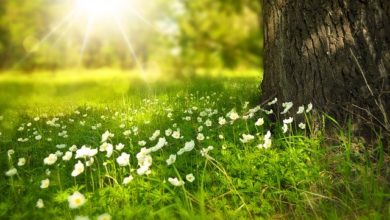 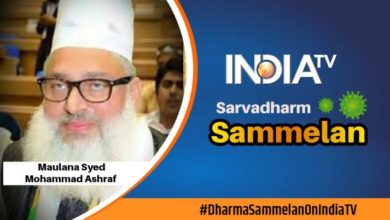