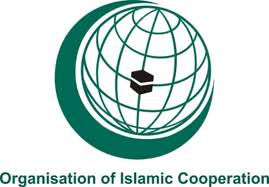 he Organisation of Islamic Cooperation (OIC)—the largest body of Islamic countries—has snubbed Pakistan by deciding not to flag the Kashmir issue on its meeting agenda.

The OIC meeting of foreign ministers has reportedly refused to have time set aside to discuss the Kashmir issue which Pakistan had wanted to place there. The statement released by the OIC makes no mention of the Kashmir issue and there will be no special session to discuss it.

For months, Pakistan has been demanding the OIC to raise the Kashmir issue asking its member states to join its run-of-the-mill propaganda against the Indian side. But the OIC has shot down Pakistan’s proposal and thus the Pakistani rhetoric on Kashmir has once again failed among its key “Islamic allies”. Earlier also, Saudi Arabia and Iran had refused permission to Pakistan’s missions for holding public events to observe 27 October as a Black Day. Now one of the largest diplomatic meetings of the Islamic countries organised by the OIC does not include a discussion on the Kashmiri dispute.

The OIC meeting which is taking place in Niger themed as “united against terrorism for peace and development” has in its agenda the issues like the Palestinian cause, the fight against violence, extremism and terrorism, Islamophobia, the plight of Muslim minorities and communities in non-member states etc. But there is no mention of Pakistan’s favourite agenda item—the Kashmir issue—anywhere in the entire list, not even in the Arabic statement that the Secretary-General of OIC Dr. Yousef bin Ahmad Al-Othaimeen has issued. However, Pakistan is still in denial about the scrapping of Kashmir in the OIC meeting agenda. Shah Mehmood Qureshi, Pakistan’s foreign minister, has reiterated that in the OIC conference in Niger which he is attending, Kashmir will be addressed in a statement by his foreign ministry.

However, living in denial over the issue is not going to help Pakistan. It is not the first time that Pakistan’s demand has been refused by the OIC. Earlier, Pakistan had wanted the Kashmir issue to be placed in the Mecca Declaration on the occasion of the 14th session of the Islamic Summit Conference. Back then also, the Pakistani proposal was rejected by the OIC. Thereafter, Pakistan initiated a campaign calling for an unprecedented session of the OIC foreign ministers on Kashmir, but instead something more unprecedented and extraordinary occurred—the OIC extended an invitation to the then Foreign Minister of India, late Shrimati Sushma Swaraj.

As a result, in the final OIC dispatch which was sent after the Foreign Ministers’ meeting in March 2019, there was no mention of Kashmir. The OIC conference which was attended by the late Sushma Swaraj created huge uproar in the Pakistani media and Urdu press which called it “a source of embarrassment” for their country. A columnist in an Urdu news outlet in Pakistan, Friday Special invoked the OIC to offer Sajda-e-Sahaw (prostration to correct an unintentional mistake in prayer). He wrote:
“With the OIC’s silence [over the Kashmir issue], the organization’s existence had come under the question, while the conference in Malaysia attended by Pakistan, Turkey, Iran and Malaysia was seen as a partition and abolition of the OIC. In this conference in Malaysia, it appeared that the Muslim countries with a clearly stated stand on Kashmir and Palestine were going to forge a new and parallel alliance and a platform to compete with the rival countries.”

This ideological divide is again clearly seen and is likely to widen between the two competing Muslim blocs, one led by Saudi Arabia, UAE and other Gulf states and the other by Turkey, Malaysia and Pakistan. Among the many changes and shifting narratives in the Arab world is that they are turning their backs on religion with their state policies becoming less ‘Islamist’ and more progressive. But more notably, while the Arab countries are likely to do away with their earlier religiously inspired policies, the non-Arab Muslim countries are trying to ride the old narrative of pan-Islamism which the Arabs had created and are forsaking now. Significantly, it seems that religion is no more the basis of the international relations and alliances for the Arabs, something that they have strongly expressed by signing the Abraham Accords.

In this backdrop, what is currently more interesting in the Indian context is that despite Pakistan’s repeated requests to raise the Kashmir issue in the OIC meeting, Saudi Arabia and UAE in particular have moved away from its old Muslim ‘friend’ Pakistan and have tilted in favour of India, an economically stronger partner. Gone are the days when Pakistan flaunted its ties with the Gulf states, especially Saudi Arabia and the UAE. Now, it seems that both powerful Arab countries have dumped Pakistan.

On August 5, the anniversary of the abrogation, Pakistani Foreign Minister Qureshi had warned Saudi Arabia that if it didn’t convene an OIC meeting on Kashmir without a failing, Pakistan would hold a session outside the OIC and its 57-member bloc of Muslim countries. “We have our own sensitivities. You have to realise this. Gulf countries should understand this,” Qureshi implored while he was fully conscious of the implications of his statement on Pakistan’s ties with Saudi Arabia.

By warning Saudi Arabia, Pakistan lost the trust of one major economic benefactor, while India continues to enjoy flourishing ties with the OIC and its key members including Saudi Arabia and the UAE. The reluctance of the OIC to flag the Kashmir issue at the biggest platform after the UN, indicates that Pakistan should look elsewhere. Pakistan is not in any position to dare Saudi Arabia or the UAE but is shouting just for local consumption. 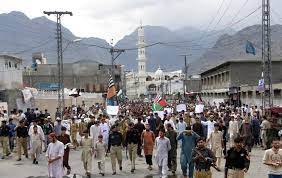 Sectarian violence in the Gilgit-Baltistan region 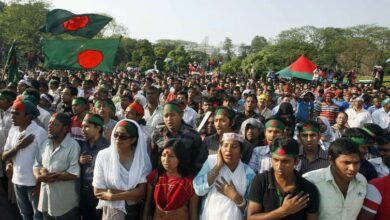 How Can India’s Syncretic Islam Help Bangladesh to Counter Radicalisation! 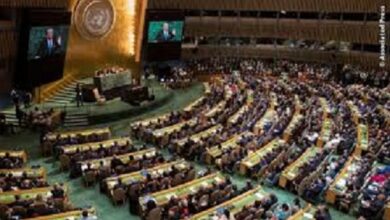 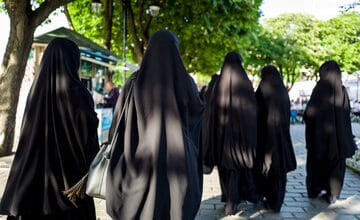