Recently in the Union Territory of Jammu & Kashmir, a number of schemes were launched to provide employment to youth in particular. Infrastructure in terms of schools, colleges, community development centers, ITIs etc. has been established to impart quality education and generate self-employment opportunities, along with efforts in the field of sports to encourage the young minds to channelize their energies in the right direction and also pick up sports as a career.

But it is saddening to see that at a time when the government in J&K is seeking to shift the young Kashmiris’ potentials and capacities in the right direction, a plethora of problems are being caused by the cross-border disruptions created by proxy war mongers and terror entities. On top of them, currently, is a harrowing increase in drug-addiction and use of opium among the youths and even children in the valley of Kashmir. 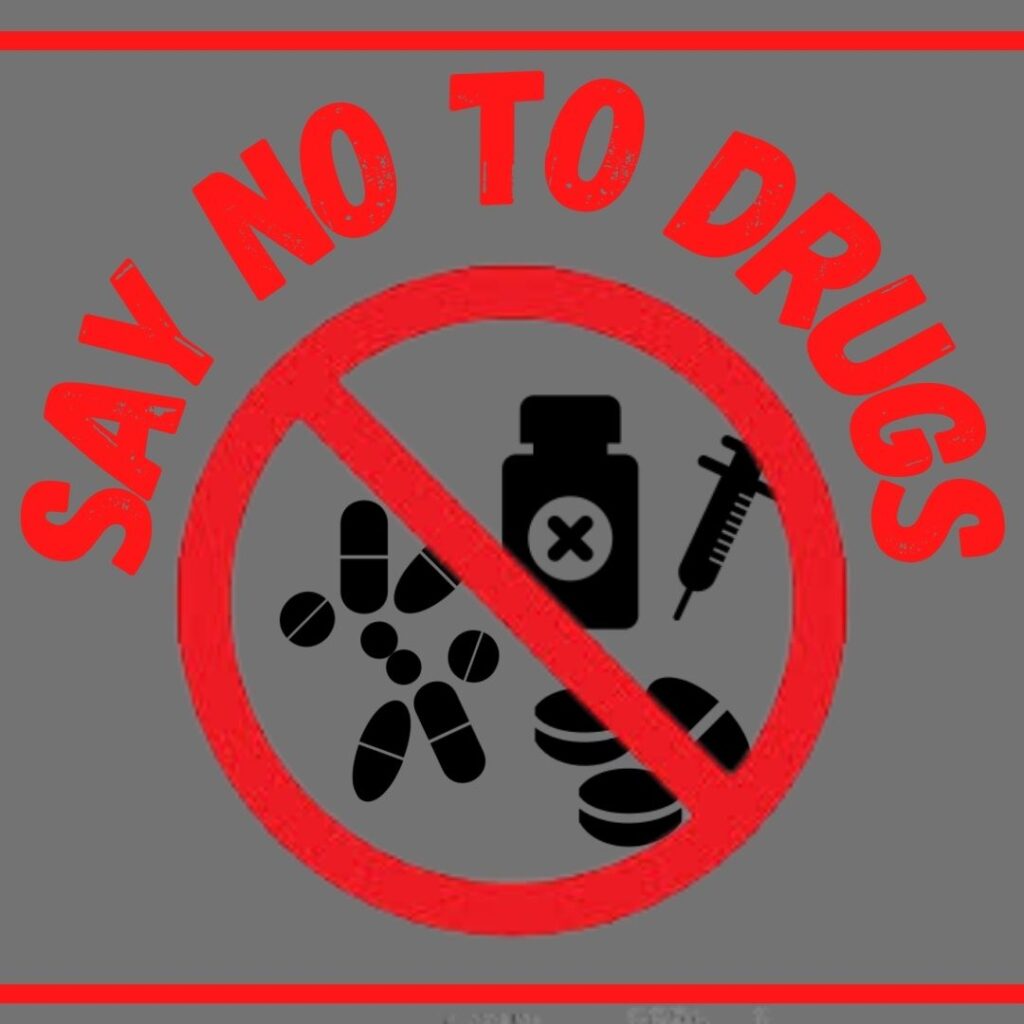 Drug addiction is indeed one of the fastest growing concerns among
the Kashmiri youths and children just as in other conflict zones in different developing countries. Studies and researches find that the effect of cross border terrorism and continued violent extremism create lots of pressure on the young people in Kashmir.

Decades of violent insurgency and warmongering have contributed to a troubling increase of drugs, alcohol abuse and opioid addiction among youth across the social strata. On 27 June 2020, a joint security force in Kashmir’s Kupwara district stopped drugs worth INR 64 crores along with an arms cache of two handguns and four grenades from two narco-terrorist traffickers.

According to a new report by the Institute of Mental Health and Neurosciences, the number of opioid users in the twin districts has risen to 17,000. (IMHANS). In December 2018, the number of drug users in Kashmir was 70,000, as per the available statistics. 4,000 women and even a few children were involved in this. According to the Ministry of Social Justice and Empowerment report (MoSJE), 600,000 persons, i.e. 4.6 percent of the total population of the erstwhile state in February 2019, used opium. According to the latest records as published in Kashmir e Uzam, an Urdu daily in the valley, there are reports of an increase of 80 percent of drug users in Kashmir.

It should be clearly visible now as to how and who has catapulted the valley of Rishi-Sufis, Pirs and Fakirs from being a peaceful land of Pirs and Pandits, to the land of drug addiction. Conflict, cross-border terrorism, violent extremism and the subsequent trauma have all contributed to the deterioration of the social institutions of the valley and fractured the conventional social power system.

Remember the youth and children of Kashmir are a great asset. They are the future of the valley and have a pivotal role to play in nation-building. The intellectual capacity and potentials of the Kashmiri youth will take the country on the pathway of success. As every citizen of the country is equally responsible, the youth of Kashmir is too. They are the building blocks of a country. Today they might look like our peers and partners, tomorrow they will go on to become leaders. In fact, Kashmiri youth of our times is very energetic and enthusiastic. They have the ability to learn and adapt to the progressive environment.  Similarly, they are willing to learn and act on it as well to achieve their goals. These youth can certainly bring social reformation and change in mindsets.

The situation brings forward an urgent need to engage with the youth and wean them away from the desire to pick up the gun for a non-existent, self destructive cause…….

There is a need to look deeply into the reasons behind the frustration that leads the youth towards pursuing mindless violence, and taking all necessary steps to stop the same. A major reason for this is the lack of economic opportunity which leads to unemployment and frustration. Kashmir is experiencing a “youth bulge,” where 71 percent of the population is under the age of 35. Sadly, a large section of population between the age of 18 to 30 in the Kashmir Valley, an estimated 48 percent, is currently unemployed.

Pakistan exploits the situation by carrying out well honed, effective propaganda to stoke fires of dissent and dissension. Many youth get swayed by the false propaganda and adverse publicity. Thus, the emotions of Kashmiri youth have been easily exploited by numerous separatist groups which misguide the youth for their own personal gains. They fully take advantage of delicate conditions, disturbed law and order situations and thus engineer mental degradation of the youth and children for their ulterior motives.

Now the real solution to these social and internal problems lies with the people, first and foremost. They have to create a strong will to offer a chance for peace so that the activities of progress can be carried out, while the state should be creating the development and job opportunity to channelise the youth’s energy into productive lawful pursuits.

Ashraful Aulia: Impact of an Indian Saint in the Spread of Sufi Islam in Bhutan

“Diversity, Ignorance and Joy: An Argument against Knowledge of the Other”