ll Prophets from Adam, Abraham, Moses to Jesus and Prophet Muhammad (peace be upon them) were deeply compassionate, loving and affectionate towards the most innocent section of the society—children and kids. 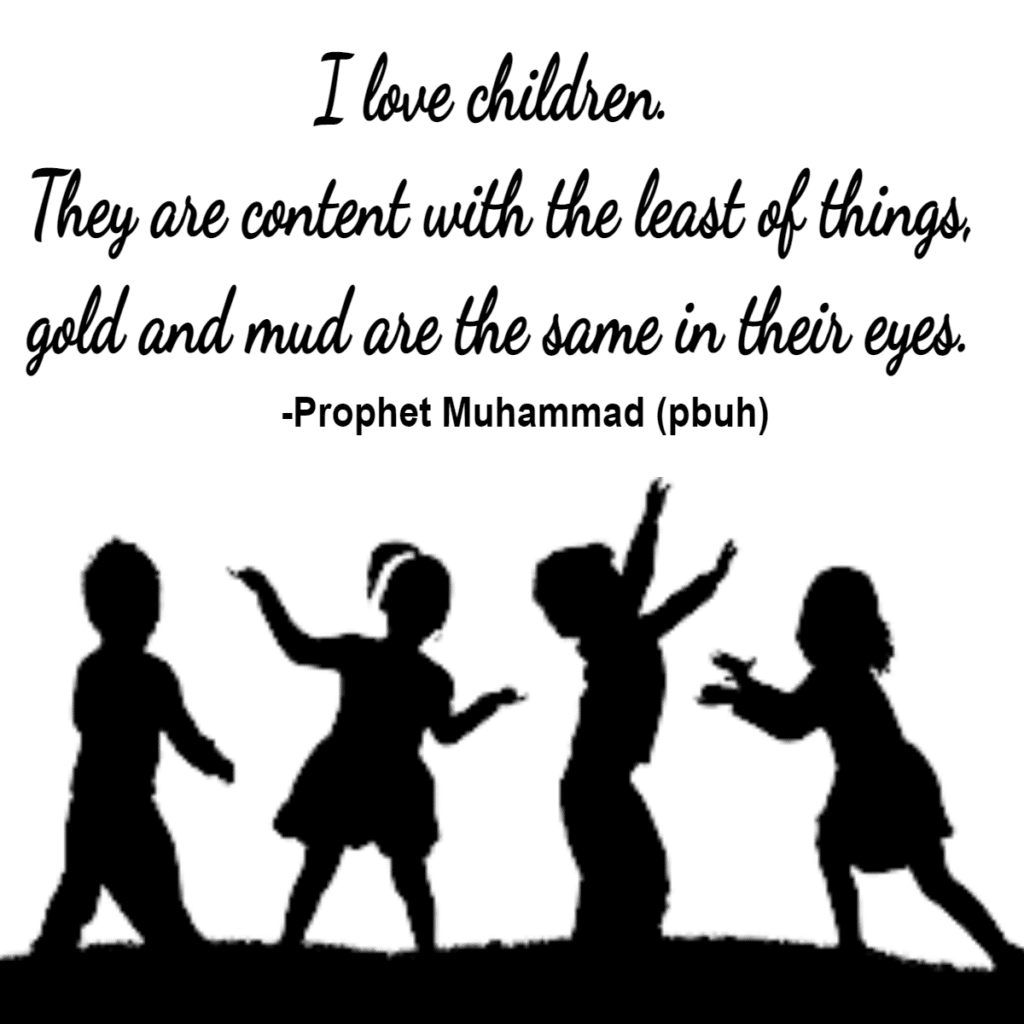 What we should particularly recall today are the holy Prophet’ mercifulness for all mankind, his truthfulness, forgiveness, generosity, gentleness and all his noble behavioural attributes. I begin with ‘sociability’ or the quality of being sociable which is a bright side of the Prophet’s teachings and traditions. We Muslims often overlook the fact that the more sociable a Muslim is towards others; the more pious and virtuous are his faith and personal life.

For the Prophet (pbuh) described the attributes of being sociable, amiable, good-tempered and kind-hearted as the signs of a true believer. He said in this context: A true believer is someone who is ‘ma’laf’ (amiable, good-tempered and kind-hearted) and there is no good in someone who neither likes others nor is liked by them. He (pbuh) disliked and prohibited individualism and exclusivism, as is reported to have said: “Always stick to the group and beware of individualism, for Satan is with the one, but he is more distant from the two. And whosoever seeks the bliss of Paradise has to stick to the group” (Tirmizi, Narrated by Umar Ibn Al Khattab r.a)

On this New Year of 2021, it is an opportune time for us to seriously reflect on it in an effort to develop true understanding of Islam, which comes by delving into the lovely universal Prophetic ideals rather than relying on the obnoxious fatwas and self-made polemical judgements of the radical Islamist clerics.

The Prophet’s affection towards the children must be recalled and revived today. We should not forget the Prophet’s emotional attachment with children that the Prophet himself described. He said: I stand up for prayer and intend to prolong it. In the meantime, I hear the wailing of a baby and I shorten my prayer, being apprehensive lest my lengthy prayer may tell upon the baby’s mother (while praying Salat behind the Prophet). He respected the children so much that he would seek permission from small boys. Hazrat Sahl bin Sa’d Ansari (r.a) reported that once, milk was brought to the Prophet (pbuh). He drank it. On his right was a boy and on the left were elderly Companions. He said to the boy: If you permit, I shall give first to these persons (on the left). The boy said: No, by Lord, O Messenger of Allah, I do not want to let anyone have my share of what is left from your lips. The Prophet (pbuh) then gave it first to the boy (Muwatt’a Imam Malik).

Debating COVID-19 vaccine as a ‘Haram-Halal issue’ is unwarranted!

2021: Staying healthy at home with Word For Peace