‘It’s like a dream come true, on my return from Oxford, will open a school in a Kashmir village with advent technologies for students free of cost’ – Sahreen Shamim. 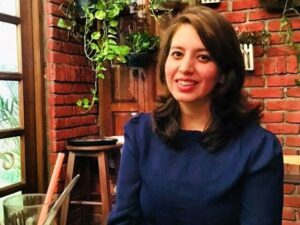 young Kashmiri woman from Srinagar Kashmir, Sahreen Shamim, is the second but first Kashmiri woman to secure place at the Balvatnik School of Government at the University of Oxford, who left her home without her parents’ wishes and consent some three years ago facing severe challenges and social stigma of being a woman.

Sahreen, 29, completed her initial education from Srinagar and then moved to Bengaluru for further studies though she was not allowed by parents on her return to work outside Jammu and Kashmir citing social pressures.

Sahreen faced tremendous obstacles and fights with her sights fixed on the sky and eventually left her home in 2017 to follow her dreams and do what she wanted to accomplish. She began to work for a Canadian-based company and ultimately achieved her target when she was offered a position at Oxford University.

Sahreen said the decisions she made over the years were very difficult and she faced tremendous obstacles all the way up to the time she made it to Oxford to achieve her goal. “But the stay was incredibly difficult because even members of my own family initially deserted me in the absence of any support. I had to fight hard to achieve what I always wanted, “she told Kashmir-based KNO news agency.

She said she had a chance to work outside the valley after completing her education but her family did not allow her to move out of J&K and demanded that she be admitted to the courses they wanted. “But I didn’t feel happy with their decisions all the time. Something else I was eyeing and that was just too high.

As anyone else, Sahreen never wanted to go into the career of medicine or engineering, but her parents inspired her to go to Malaysia for engineering. “I returned after spending some time there due to the financial crisis at home as my family was unable to afford the expenses and that time I was left very emotionally fragile and shell-shocked,” she recalled.

Sahreen said her parents faced a lot of social strain because neither of them had ever gone beyond their family. “For at least three months my father hasn’t been talking to me as he feels frustrated with my decision,” Sahreeen said. “I’ve always been open about my thoughts and finally one day I decided to leave for Delhi where I joined an international corporate social responsibility ( CSR) company based in Canada.

I received a great deal of respect within the company and maintained a high reputation for my work, and with time clients around the globe showed a great deal of satisfaction that made me develop very rapidly, inspiring me to a level that I knew could be done even further in the coming years.

Speaking of the Kashmir, she said: “I’m planning to change people’s mindset particularly with regard to girls who suffer tremendously as a result of social pressure so that nobody doubts their choice. My thoughts are also clear about the ongoing education policy that really needs some adjustment because the world has gone beyond in times of digitalization and the students, including unprivileged deprivation in times of regular lockdown and unprecedented situation.

Sahreen said she would open her school for the unprivileged in some Kashmir villages for first-generation students with free-of-cost advent technology and her return from Oxford would earn her a reputation.

“Although I was put in nearly seven well-known foreign universities, my first choice was oxford because only officials, politicians and government consultants should be chosen. It gives me great joy that I am the only Kashmir woman to have a place here, “she said.

“Oxford’s selection for the course truly inspires me more than becoming the first Kashmiri student to be. Now the family members always think that I have done something positive in my life that makes them and that through several hiccups I feel very happy.”

She said she has a position at Blavatnik School of Government, oxford university for masters in public policy and it will give her a sense of fulfillment and some form of reorganization. 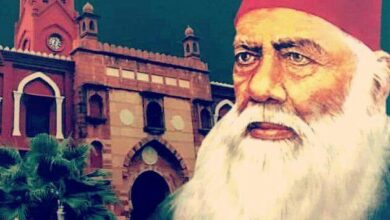 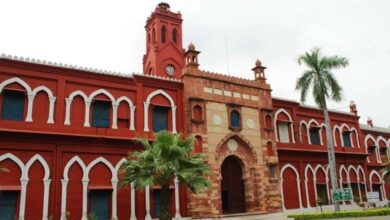 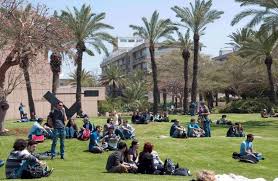