The term “spiritual ecology” refers to the inherent relationship between spirituality and environment. Scientific and academic study of spiritual ecology is being developed by various universities and research institutions around the world.

For instance, the International Society for the Study of Religion, Nature and Culture, founded in 2006, was dedicated to multidisciplinary research on spiritual ecology. It is engaged in critical enquiry into the relationship of religion, nature, and culture. Major world religions including Islam, Hinduism, Buddhism, Christianity, and Judaism have profoundly focused on spiritual ecology. 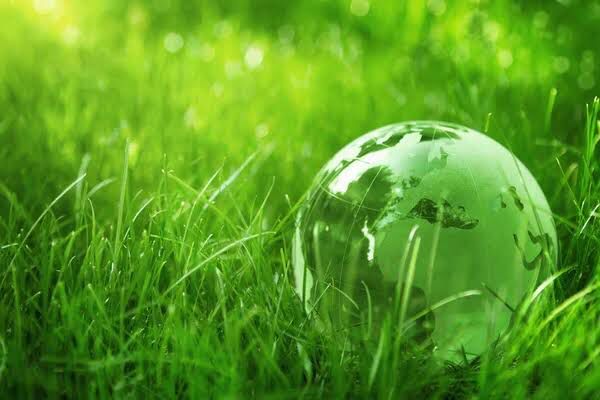 Just as Islam lays great emphasis on the environmental protection and preservation of the earth by strongly disapproving of any corruption on the earth (fasad fil Ardh’), Buddhism also shows tremendous respect for ecology. Gautam Buddha was opposed to the cutting of trees and plants in a seeker’s path. He preached that Mother Earth should not be disturbed. It should not be exploited out of proportion. Mahayana Buddhism emphasizes the interdependence and interrelatedness of all objects in nature and human beings. If one thing suffers, it would impact other things also.

We go about polluting the environment, air, water, and space, and recklessly cut jungles and disturb and destroy mountains for making roads and railway tracks. We have made chemical weapons of mass destruction. We have an utter disregard for ecology. As a result, we are confronted with serious environmental crisis, threatening the very survival of mankind.

Have we ever stopped to really think and realize the intrinsic nature of things and their interrelatedness. Earth, fire, water, air, and space are intrinsically interrelated and mutually dependent on each other. There is an urgent need to understand the sacred nature of relationship in everything, animate and inanimate, in the spirit of environmental ethics. Let’s understand the mutual relationship of all objects in the universe.

The nature has to be protected and saved for every one of us. Ecological crisis cut across national boundaries. We need a new holistic approach that establishes balance among all things. There is a need for a new ethos of spirituality which calls for love and concern for existential harmony. We must understand the mystery underlying the universe. We have to redraw a new boundary between heaven and earth in order to overcome the global crisis we are faced with.

There is a need for multidisciplinary research in spiritual ecology, which includes environmental spirituality, environmental behaviour, altitudinal changes, and interdependence of nature, religion, and culture.

IN THE COURTYARD OF HAZRAT NIZAMUDDIN AULIA!