Living as a symbol of peace and welfare, Sufis were a sufficient part of society. The people depressing about life, health and mind, are healing through them and the failures get up from the bottom as well. Sufis, all of whom succeeded with the blessing of God, spent their entire life in obeying him. 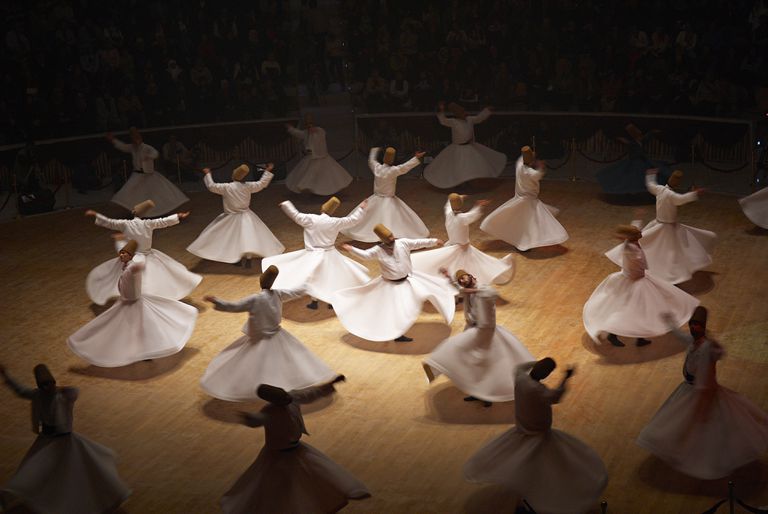 Certainly, the welfare and social workings were to bring them to the mercy of God. Moreover, the Dargahs, existing the discourses of Sufis even if they passed away, has been a social institution to reform the spheres of spirituality.

According to P. B Horton, an institution is not a building, not a group of people and not an organization. It is a system of norms to achieve some goal or activity that people feel is important, or more formally, an organized cluster of folkways and more centred around a major human activity. Institutions are structured processes through which people carry on their activities and it does not have members, but possess followers. This is a subtle but important distinction. As a social institution Dargahs influence the people in the aspects of spiritual, cultural, educational and social.

For Sheikh Nizamudheen, worshipping Allah typically distinguished by that the lazim is the compelled practices like Namaz, Zakat, Fast, and pilgrimage etc.. and that the mutha’adhi is the way of treating society by giving them what they need. Therefore, the fulfilment of tasawwuf seems to appear through social works and services. By looking through the entire life of Sufis, alluding that the life prevailed in the role of educationalist, philanthropist and reformer. Through sharing spiritual mantras, Dargahs did a major development in human life. Most of the people, who live besides Dargah, are beggars or failures. They did not possess a better life and need basic equipment moreover anything. Dargah gives shelter, food, medicine and a good relationship between them, why is that the people began to feel consideration in the society. Moreover, social orderer and discrimination are collapsed by Dargahs.

Moonnakkal is a village in South India, renowned as a place out of poverty. There are Maqams ( is an Arabic term of Dargah, commonly the Southern people uses this instead of Dargah) of Auliyas, which seemed Maqams of the companions of the Prophet Muhammad -peace be upon him-. Daily coming to there a lot of rice as a Hadiya, gifting respectively to a person or place. Dargah collects these gifts from the public and distributes them weekly to the natives and out of the village in a particular measure from collected rice, that is why Moonnakkal and its neighbour places never need to buy rice from the market. They have been receiving on a particular day of every week without any obstacles to face. Moreover, in every Ramadan Moonnakkal Dargah distributes rice to every Mahall. This process is a model to how to treat Dargahs the public. Ajmer Dargah Shareef and Nizamudheen Dargah Shareef are more famous sacred places in India. There gathering people from various places to share their things with the Sheikhs. Indeed, foreigners too come to feel the happiness that flows from the Dargahs.

Qawali, a most interesting thing in Dargah Shareef, is a form of Sufi Islamic devotional singing, originating from the Indian subcontinent, and notably popular in the Punjab and Sindh regions of Pakistan; in Hyderabad, Delhi and other parts of India, especially North India. Its rhythm probably tuned in a kind of hearty touching, therefore, visitors feel a mind purification and relaxation by listening to Qawwalis. Foreigners are commonly attracted to Sufism by Qawwalis. Swalath Majlis is a weekly gathering in southern Dargahs. An imam controls the meet by giving each adhkar to the people. Last of the majlis there doing a long prayer which considers whole problems and wellness on people. After that the Majlis wind-ups by distributing sweets.

In society, working hospitals, schools and reliefs under every Dargahs. Hence, it deserves to exist forever remaining the memories of lived Sufis in the world. On of the social institutions, Dargahs influenced and treated every spheres of human life. In a sociological view point, it changes the concreted ideas which exists as a curse in society, like social discrimination and injustice, through considering every people in a way