There is a wooden box with a little ball in it that is kept in an ancient building. The box is firmly sealed, and no one in living memory has seen the ball that is inside. For centuries, people in the area have known that the box contains a ball, but more than that they know nothing. 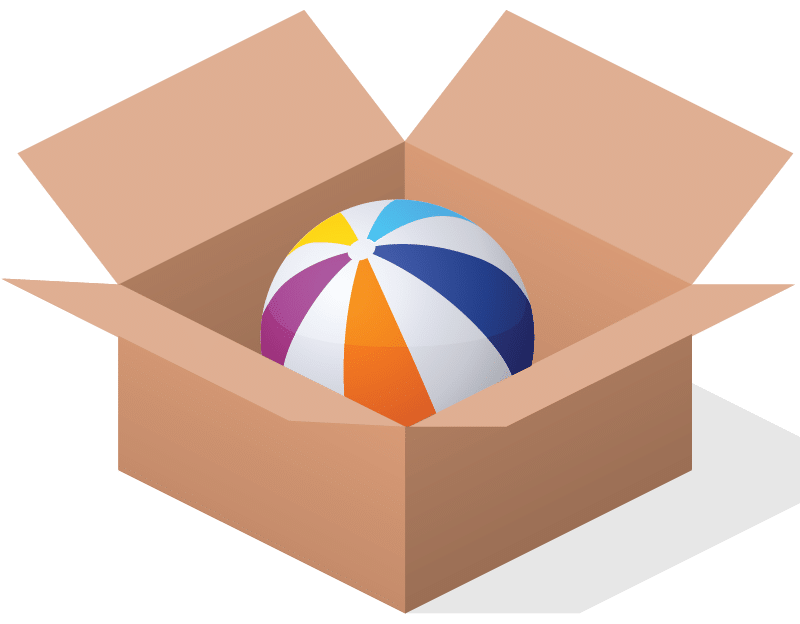 One day, a group of children begin to argue about the ball. One of them says it is red. Another says it is purple. A third insists it is green. Yet another declares it is blue.

The argument heats up. The children begin to shout at each other, each insisting that the ball is the colour they think it is. They accuse each other of being ‘silly’ and ‘wrong’. As tempers flare, the children’s parents rush in to intervene. Very soon, the parents too are quarreling among themselves, each insisting that the ball is indeed the colour their children say it is.

‘The ball is red! Anyone who thinks it’s any other colour is deluded!’ one parent insists.

‘How dare you say it is red!’ another angrily retorts. ‘It is purple, and if you don’t agree, be ready for God to punish you!’

‘All of you are absolutely wrong!’ asserts a fourth parent. ‘For more than 20 generations we’ve believed the ball is blue, and so, blue it must be! Anyone who believes otherwise will be sent to Hell!’

In a matter of moments, the dispute goes completely out of hand and the children and their parents come to blows.

Such a thing never happened in the area before! A petty squabble between children over the colour of a ball that no one has ever seen has torn apart entire families that had lived together in harmony for centuries!

Reflecting on the genesis of the dispute, which began with a group of children differing over the colour of the ball in the box, consider the fact that none of the children had ever seen the ball. How, then, was it that they claimed to know the ball’s colour?

The answer is that their parents had taught them to believe that the ball was the colour each of them insisted it was—red, purple, green or blue, as the case might be.

Now, given that for as long as anyone could remember, nobody in the area had actually seen the ball, why and how was it that the parents had taught their children to believe that the ball’s colour was what they thought it was?

The answer is that this is precisely what they themselves had been taught by their parents, who, like them, had not seen the ball. And on and on this chain continues, up many generations!

None of those who claimed that the ball was of a certain colour had seen the ball themselves, but everyone thought it was the colour that they had been taught by their parents to believe it was, having been programmed by them in this way right from infancy. Each insisted their particular truth-claim about the colour of the ball was right and, conversely, that the truth-claims of everyone else were wrong. So adamant were they that they were ready to fight with each other to assert what they had been programmed by their parents to believe was true. 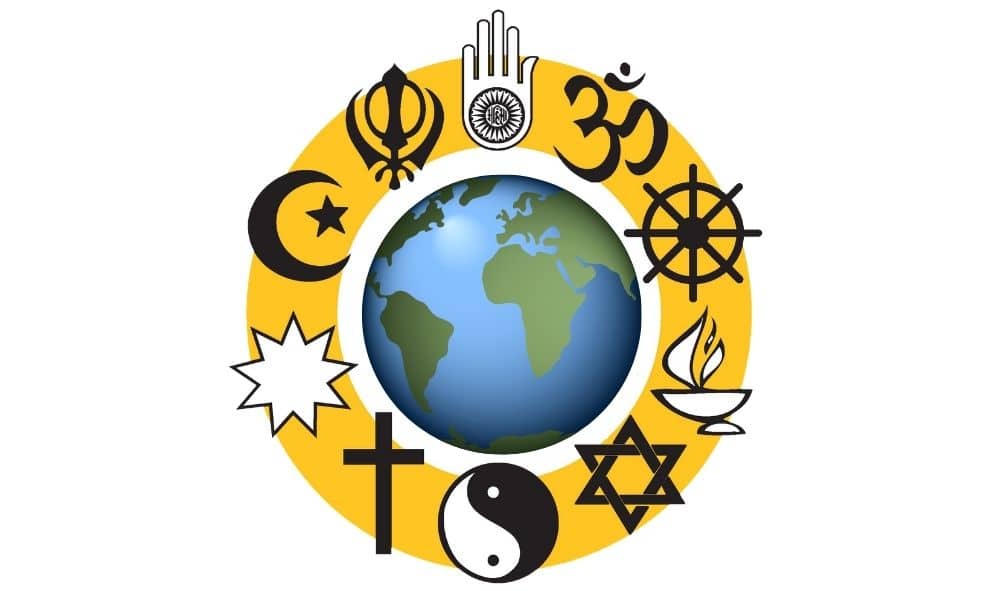 If you think of it, quarrels between groups of religionists that have different beliefs about God are very often of this nature. In the story above, there was a general consensus that the box contained a ball, but no one had ever actually seen the ball, and so, no one knew what colour it really was. Likewise, different groups of religionists who claim to believe in God agree that God is a reality, but, as far as I know, none of the religionists I have met have themselves realised God. That being the case, I don’t think any of them can justifiably claim that their opinions about God are the absolute truth and that anyone whose views about God are in any way different from theirs is wrong. Just as the children in the story believed the ball in the box was a certain colour, not because they had seen the ball themselves, but simply because this was what they had been taught by their parents to believe, vast numbers of religionists hold the beliefs about God that they do, not because they have realised them to be true, but simply because they have inherited them from their parents, being socialised into believing in them just as their parents do.

The children in the story had never seen the ball in the box but yet they insisted that they knew what colour it was and were even ready to fight each other over this. Likewise, many religionists have never themselves seen or experienced God but yet they insist that their set of beliefs about God is the sole truth and are often ready to quarrel with people whose beliefs differ from theirs in order to assert what they are convinced is the veracity of their beliefs.

God is definitely a reality. In fact, maybe ‘Reality’ itself is another name for God. But how many people who insist that their particular beliefs about God (which, in the case of most, are inherited from their parents) are true and claim that the beliefs of others are false have actually experienced or realised God personally? I don’t think I have come across even one such person in all my life!

Many religionists who dispute with others over differing truth-claims about God, insisting that theirs alone are true or the best, are like the figures in the story above who fought over the colour of a ball that none of them had themselves seen.