Islam rose to prominence in the world history especially because of its diffusion all over the world within a short period of time.There are thousands of religions in world, but Islam spread far and wide at a rapid speed. 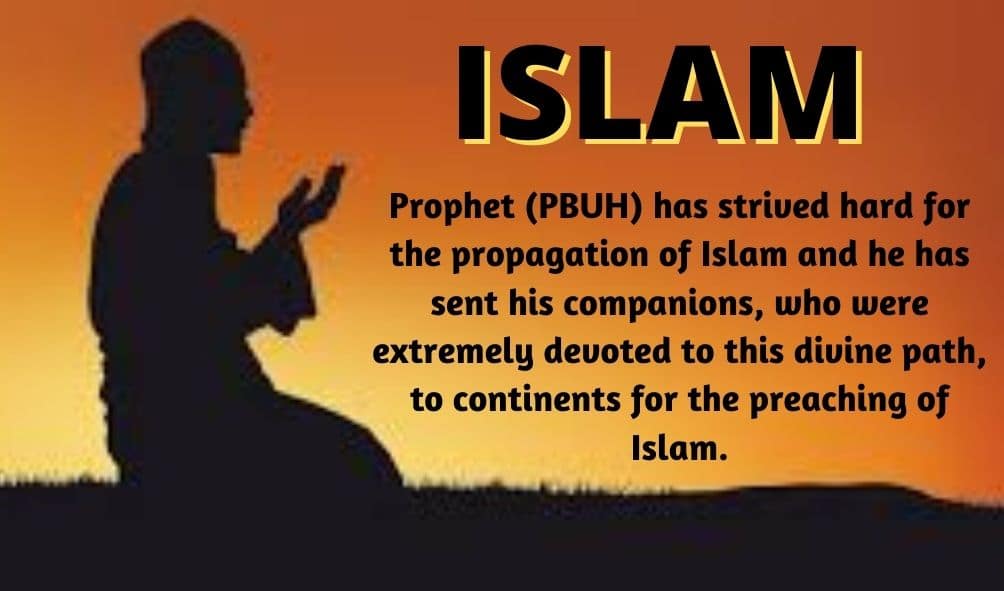 Prophet (PBUH) has strived hard for the propagation of Islam and he has sent his companions, who were extremely devoted to this divine path, to continents for the preaching of Islam.

Islam expanded through the early Muslims’ life style filled with scrupulous honesty and sublime morality. Islam entered everywhere showing lenient approach to the people who were religiously persecuted and they were impressed by Islam’s egalitarian ideals and its abstaining from hustle and bustle of the world and by this Islam were given honorific title everywhere. The appearance of Islam and muslims paved the way for irreligious brothers also to economic prosperity and to form unprecedented cultural system in their life. For example, when the Arabians came to Malabar for the purpose of religious propagation and making relations through trading, princely states welcomed them without any hesitation and the interventions of Arabians made Malabar well known for coastal trading and it became the reason for the arriving of travellers from everywhere to there. Islamic cultural ideologies were impressed and welcomed by the people who had quest for truth.

In Asia, 25% of the entire population has embraced Islam. In African countries also, Islam has extended its root and influenced more people and 74.91% of its population is Muslims. 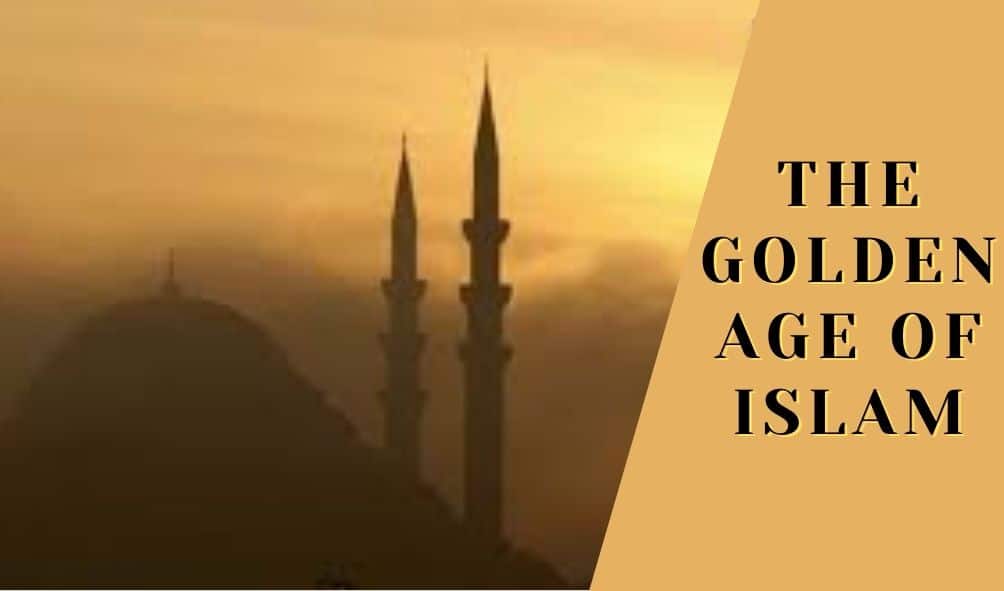 When it comes to the golden age of Islam, Europe has a significant role. Even at the time of Umer Bin Khthab (r)’s caliphate, by the leadership of Muaviyya (r), the governor, Islam arrived some part of Europe through Africa. And at the reign of Umayyad Caliphate Islam entered to Greek, the cradle of Western civilization. However, they could not preach the Islam due to more obstacles before them. But, When Abbasid overthrew Umayyad caliphate in 750 CE, foremost ruler Abd al rahman Adaq fled, eventually reaching Spain. It became the reason for tremendous spreading of Islam and he placed himself in a position of power making Cordoba his capital. Then lots of mulsims from Africa fled to Spain and propagated the divine religion, Islam. The entrance of Islam created a new culture form there where the people were uncultured and illiterate.

In modern world, after Christianity, Islam is the biggest religion in Europe. In 20th century many muslims fled to western europe where they are facing atrocious imputations and insurmountable obstacles because of their being muslims.

Islam arrived in America and Australia even before the arrival of Christopher Columbus who discovered America in 1492.(Idreesi. D:AD-1165). In 16 th century many moriscos (Spanish muslims) fled to America and made intensive propagation. There are lots of Islamic centers, mosques and universities in America that demonstrate the magnificent diffusion of Islam.

At last, Islam arrived Australian continent. In 1850, people from India, Pakistan and Iran went there and at the midst of 19th century muslim population increased. Now there are many Islamic cultural centres, mosques, madrassa and about 40 active Islamic organizations in Australia.

Sectarian violence in the Gilgit-Baltistan region

An Appreciative Understanding of Multiple Religions Is A Great Asset