As numerous reports have brought out, Muslim women are probably the least educated segment of Indian society. Among the many reasons for this sorry state of affairs is the approach to Muslim girls’ education of many of our traditional ulama, who exercise an important role in shaping Muslim public opinion. 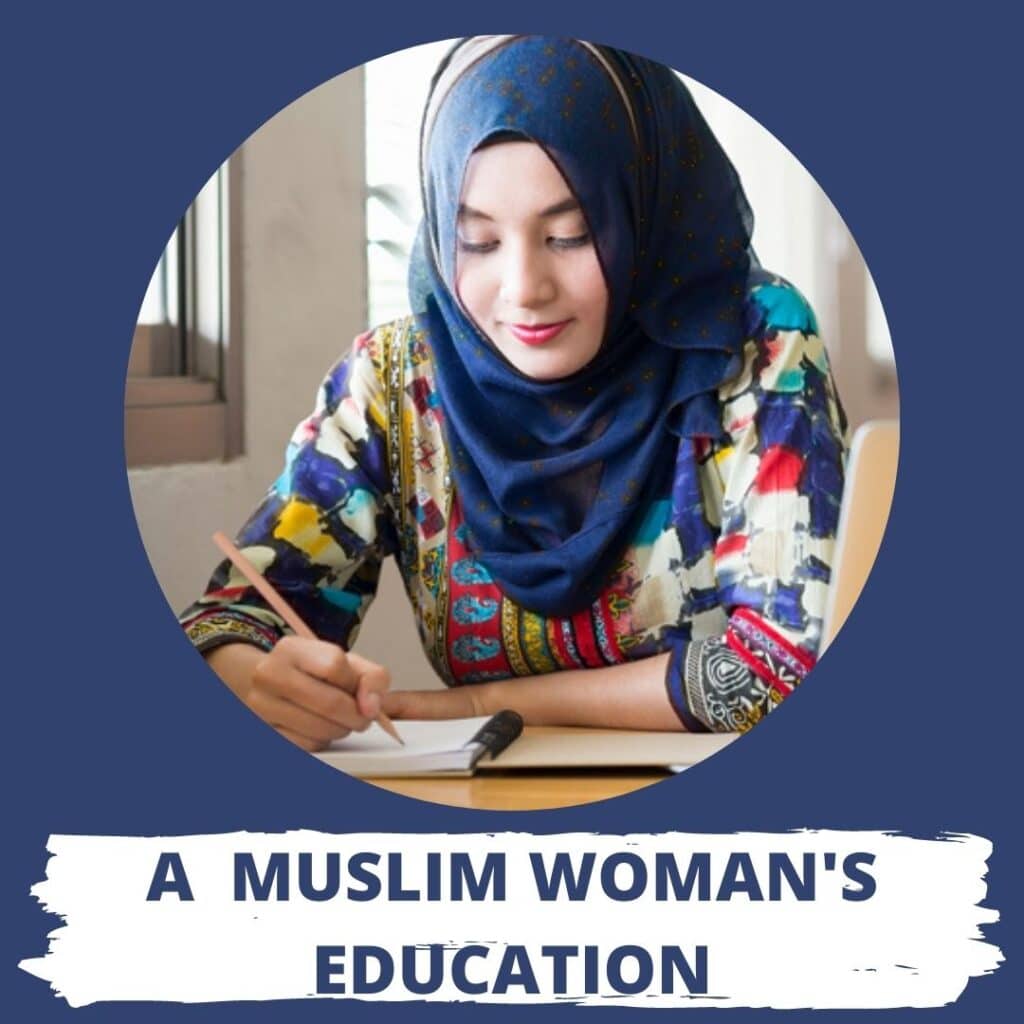 It is difficult to generalize about all our ulama, but it is undeniable that most traditional Indian Muslim clerics continue to regard women’s space as being confined largely to their homes. They believe that a woman’s primary responsibility is to her children and her husband. As regards their wider social responsibilities, or their role in social affairs, I must say that their views are not very clear or coherent. Many of them think that Islam does not permit this, and that that this is against women’s own status and self-respect.

Some ulama might admit that Islam does permit or require women to play roles in the public sphere, but they would argue that women should still stay within the four walls of their homes because, they say, the times are bad, immorality is rife. And so, they say, if women step out o their homes and take on public roles it would lead to fitna or strife and chaos in society. They argue that this would seriously impair their faith and their Islamic morals and identity. When they are asked why, when in the Prophet’s time and in the period immediately after, Muslim women could play important social roles, they cannot do so today, their stock answer is that that period was characterized by goodness and piety, unlike our times, when Western culture is playing havoc with people’s lives, their faith and their identity, and so they must remain at home.

Some traditional ulama continue to argue that Muslim girls should be provided only a religious education. Some of them even go to the extent of insisting that girls should be taught only to read, but not to write, because if they learn how to write they might send secret love letters to their paramours! This way of thinking is a reflection of a certain mentality that can be traced back to the times of the deadly Tartar devastation of much of the then Muslim world in the thirteenth century, which caused the ulama to take a very conservative and defensive position on a gamut of issues, including gender issues. For five or six hundred years, a heated debate continued to rage among the ulama as to whether or not Muslim girls should be taught to write or not. And this tradition continues even today in some ulama circles. The majority of the ulama, for instance, believed that Muslim girls should be given only a basic religious education, and nothing more than that, for fear that problems would arise if they learnt too much .They feared they would be led astray from their faith if they were exposed to Western-style education, which was seen, in many senses, as un-Islamic. For instance, some Ulama were of this view that Muslim girls should not learn Geography because then they might learn the routes leading to other cities, where they might escape with their lovers! It is interesting to note that this same fear was not expressed to the same extent regarding Muslim boys’ secular education, because the underlying assumption was that, as compared to boys, girls were more vulnerable, that their minds were more impressionable, that they were mentally weak or less intelligent and less capable of discerning between right and wrong than males. It also reflected a subliminal fear that secular education might make women revolt against their men folk.

In the last few decades, fortunately, there has been considerable change in this attitude in Indian ulama circles. One reason for this is the rapid transformation in many Arab societies as far as women’s status, education, employment, public roles and consciousness of their rights are concerned. This has led many Indian ulama to change their own views about women’s roles and their education. This is reflected in an increasing number of educational institutions being set up in India for Muslim girls, where they receive both Islamic as well as modern education. Interestingly, the initiative for this is also coming from ulama circles, including some that are often thought of as very conservative as far as women’s issues are concerned. Thus, for instance, the Deobandi and Ahl-e Hadith ulama have set up a number of girls’ madrasas and schools as well as institutions that are mid-way between traditional madrasas and modern schools. Likewise, the Jam ‘at-e Islami, particularly in Kerala.

This is a very welcome development. At the same time, however, much more needs to be done with regard to Muslim women’s education, both religious as well as modern. There is an urgent need for the ulama to clarify and, in many cases, revise their views on the issue.

Personally, I believe that Muslim women should receive an equal education as Muslim boys. There is nothing in Islam that prohibits this. Why shouldn’t we have Muslim women engineers, doctors, journalists, lawyers and social workers? We need Muslim women in all these sorts of occupations. They need to have a presence in all necessary social sectors.

A woman can be a good Muslim, a good wife, a good mother, and a good professional at the same time. Such a woman can provide a good role model for others to emulate. To deny Muslim women this possibility, ironically in the name of Islam, would mean only to further reinforce ultra-secularism, in the sense of hostility to, or absence of, religion in the public sphere.