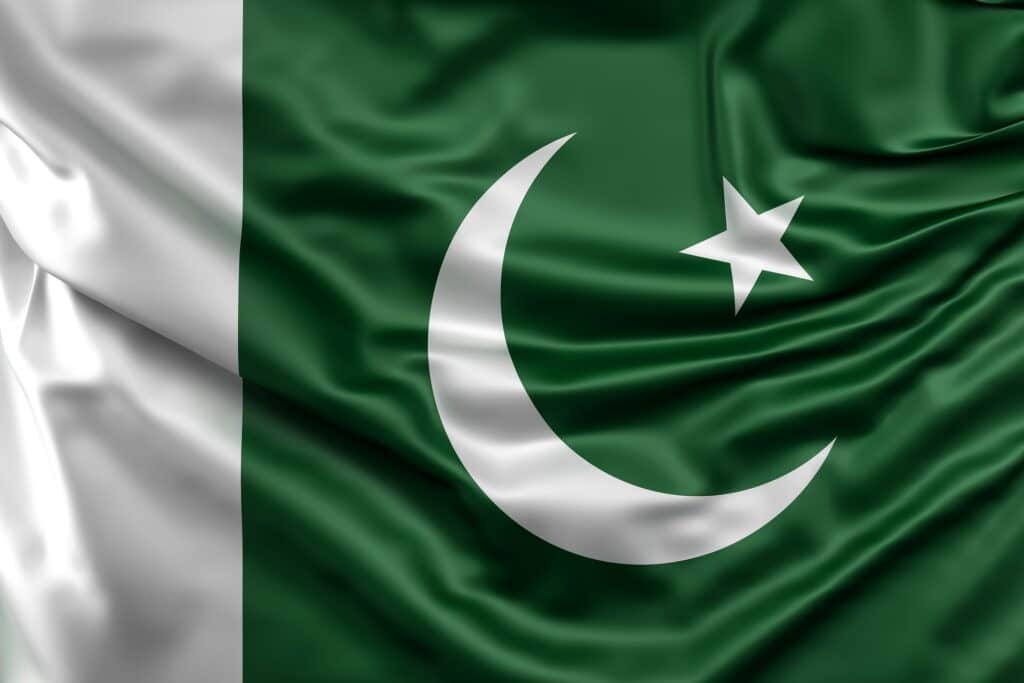 n Pakistan, a top UN body has raised concerns about threats to journalists and human rights defenders, especially women, calling on the country’s leadership to explicitly denounce incitement to violence against religious minorities and promote respect for diversity of opinion.

Rupert Colville, UN High Commissioner for Human Rights spokesperson, said Tuesday in Geneva that the UN human rights body has followed multiple instances of incitement to violence – online and offline – against journalists and human rights defenders in Pakistan, especially against women and minorities, with “increasing concern.”

“The allegations of blasphemy are especially troubling – which can place accused persons at imminent risk of violence,” he said in a statement.

The UN human rights body calls on Pakistani leadership to unequivocally condemn incitement to violence against religious minorities and “what appears to be a rise in the use of blasphemy laws for personal or political score-settling, and we call on them to promote respect for diversity of opinion.”

The statement said at least four journalists and bloggers were killed in connection with their reporting last year, including Arooj Iqbal, a woman who was shot dead in Lahore as she tried to launch her own local newspaper. Journalist Shaheena Shaheen was shot dead this month by unidentified men in the Kech district of Balochistan.

Colville said the High Commissioner’s office has specifically raised concerns with the Pakistani government and “we have urged urgent, meaningful measures to ensure the safety of the endangered journalists and human rights defenders.

“We also emphasise the need for prompt, effective, thorough and impartial investigations to ensure accountability in violence and killing cases,” he said, adding that victims and their families have the right to justice, honesty and reparations.

The UN agency urged the government of Pakistan to resolve barriers to the active defence of the right to freedom of expression, including by carrying out legal reforms such as those recommended by the UN Human Rights Committee and other international human rights mechanisms.

Colville noted that Pakistani women journalists publicly warned last month about what they described as a “coordinated campaign” of social media attacks on those critical of government policies.

“Those responsible have not been investigated, prosecuted and held to account in the vast majority of such cases,” it said. 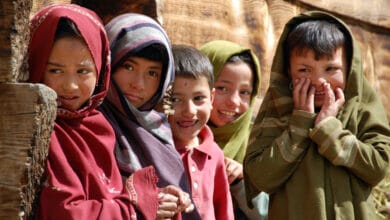 Is Gilgit-Baltistan the next frontier for demographic re-engineering? 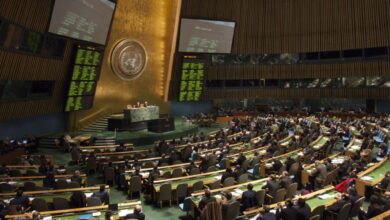 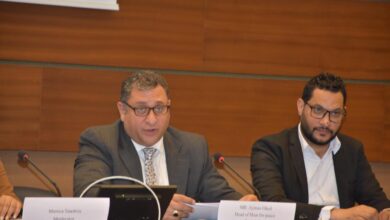 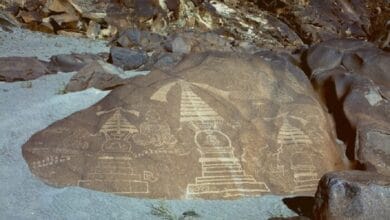 Gilgit-Baltistan calls for preservation of the ancient relics