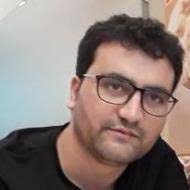 ftab Rasool, a resident of Tari village in Kupwara, Jammu & Kashmir has secured 412th rank among 829 qualified candidates. He studied at Delhi University and Jamia Millia Islamia in New Delhi.

Aftab Rasool is a resident of Tari village in Kupwara, a border area of north Kashmir. Talking to the media, Rasool said he did his graduation and Master’s from Delhi University after completing school in Aligarh. After that, he completed his M.Phil from Jamia Millia Islamia in New Delhi.

He appeared in the civil services exams conducted by the Union Public Service Commission (UPSC) for the first time in 2017 but could not clear the Mains but did not give up. For two years, he prepared for the UPSC exam himself and succeeded in 2019, results of which were declared on August 4, 2020.

In a message to youth, Aftab Rasool said they must have faith in themselves and should not give up.

“Work hard, do not worry if you fail once. Do not give up if you fail twice. Have faith in yourself and work consistently.”

When asked about his preparation strategy, Aftab Rasool said he was in Delhi for 12 years but did not take coaching and studied by himself.

His home in Trehgam area is filled with people who have come to congratulate him. There is an atmosphere of happiness in the family.

Another Kupwara resident who has cleared the exam is 23-year-old Nadia Beigh who also studied at Jamia Millia Islamia, New Delhi. She has scored the 350the rank.

Beigh and Aftab Rasool are among 16 candidates from Jammu and Kashmir who cleared the Civil Services Exam 2019.

Among others who cracked the examination include Sabzar Ahmad Ghanie (628) from a remote village of Gheeboom Kokernag, Majid Iqbal Khan (638) from Anantnag. 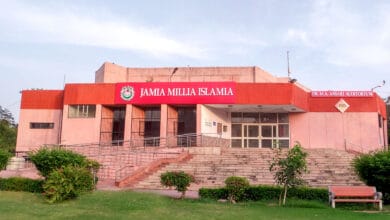 “Diversity, Ignorance and Joy: An Argument against Knowledge of the Other” 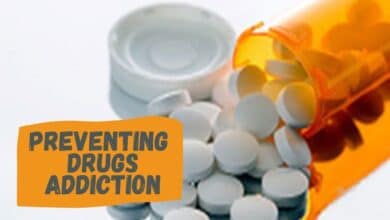 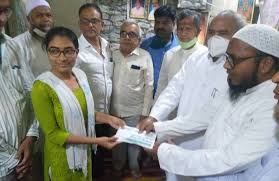 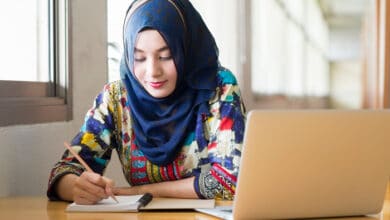