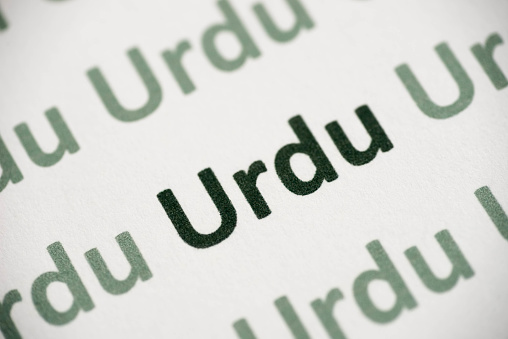 I don’t know why Urdu is getting increasingly ‘Arabised’ while it was originally Persianised (rooted in the then Turkish and Iranian languages) and Sanskritized (deeply synchronized in Indic languages and dialects). I fear it will be, thus, getting less ‘syncretic’.

Chishtiya Silsilah, the most syncretic Sufi tradition is the textbook example of how Islamic schools in India emerged as an outcome of India’s ancient ties with Central Asia but these lines too, over a period of time, seem to have been blurred now!

What I fear is not just an onslaught on the precious syncretic culture of India but also an actual ‘crisis’ of the rich Indo-Islamic tradition as vibrant and culture-friendly riwayat.

I visualize what would happen to Islamic Theological tradition in India, by and large, in next few centuries. It would have to face the similar consequences which Brahmanism had. In an absence of the Sanatan Dharma’s egalitarian values in the society centuries ago, the scriptural language of Hinduism, Sanskrit was spoken by the elitists only. And this gave Brahmin Pandits and castist priests a monopoly over ‘knowledge’and wisdom revealed by the Divine.

Thus, the distinction between esoteric and exoteric knowledge was lost, lines between Dharma and ‘organised religion’ were blurred and consequently a total monopoly gave rise to distortion of religious scriptures and Divine revealed texts like ‘Shruti’ and ‘Smriti’, Vedic and non-Vedic literature.

Just as vedas did not call for widows to suffer in Sati Pratha, the vilest practice at earliest times, anything like Halala was never a part of the Qur’anic exhortation. But regrettably, this is how Quran has been distorted, and is presently cherry-picked and misconstrued out of context to justify inhuman practices!