ndia set the minimum age of marriage for women at 18 and men at 21 with no exemptions as per prohibition of child marriage act (2006). Despite the strict laws prohibiting underage marriages, the number of such marriages in India is vast, according to various studies. U.P, Bihar, West Bengal, Maharashtra and Madya Pradesh bear most of India’s underage marriages. The presumption that women mature at a young age compared to men prevails universally in the Indian society triggering the underage marriages. An equal marriageable age would brush away the presumptions. Yet, the decision faces criticism that the equal marriageable age could be set for women and men at 18 and not at 21. 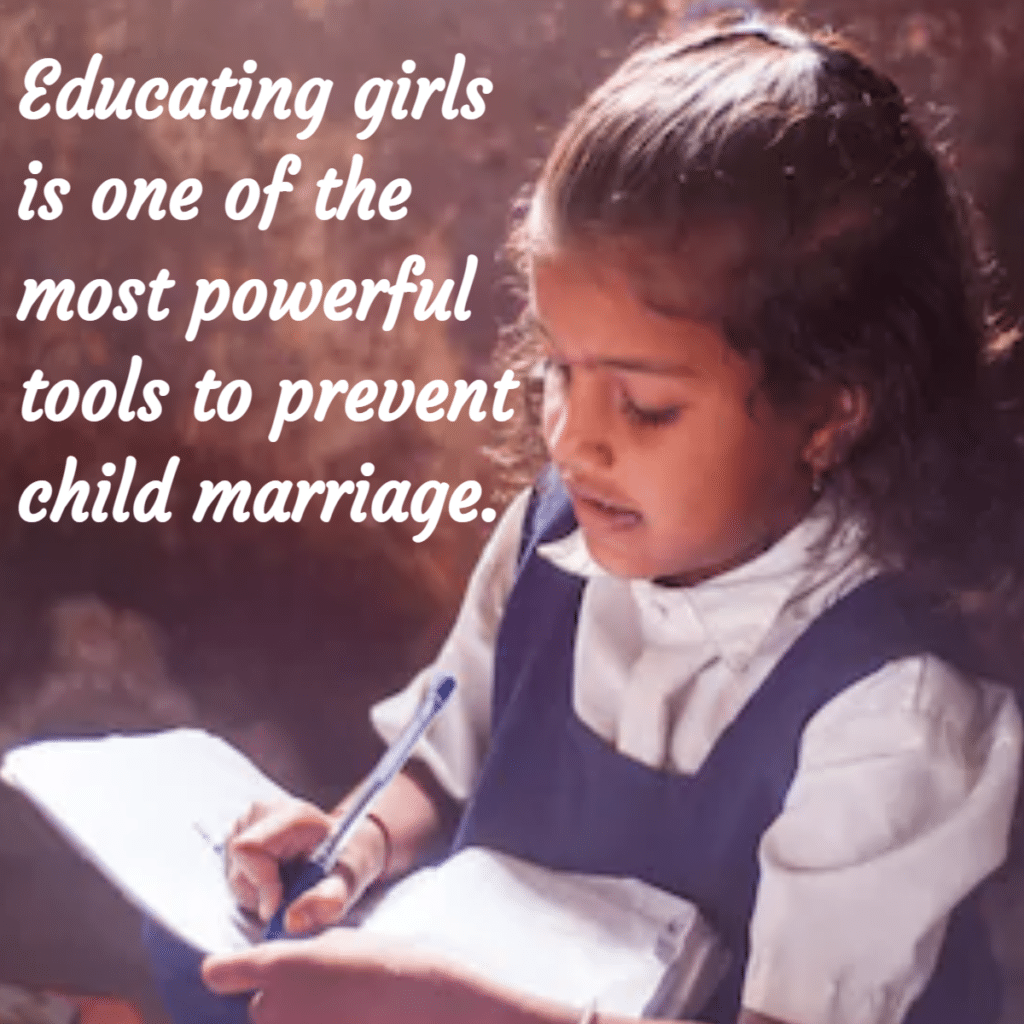 Various experts have suggested that the early marriage thwarts women’s access to social life, civic associations, peer relations, education, work opportunities, skill development and rightful health. United Nations convention deemed that the early marriages deny women of their rights of attaining sexual reproductive, and general health; and emotional, physical, and mental maturity. In most of the early marriages, women experience violence within the household as they lack courage and knowledge of their rights. Untimely marriage also restricts women from fully participating in family affairs and understanding family responsibilities. As suggested by various studies, family disputes and divorces happen in early marriages.

It should be noted that marriage brings new family roles and responsibilities with it. An early marriage restricts women from accessing safe and successful transition to maturity. Also, early pregnancy is highly probable in the case of under-age marriage depriving women of possessing rightful standard adulthood; the early the marriage is the long is the exposure during the fertile years. Besides, early pregnancy increases the under-nourishment risk in young mothers. According to several studies, younger mothers are twice more exposed to undernourishment than the mothers at 25 or above.

Adolescence and early adulthood are the periods where an individual sees rapid physical and mental growth. It is also estimated that in an average healthy adult, 50%  body weight and 15% of height develops between the ages 10 to 19. The period requires a lot of nutritional intakes; the reproduction before the biological development causes severe physical and mental ill-growth. Early pregnancy can cause critical health complications to both the mother and the child. Underage mothers’ poor nutrition causes undernourishment of the child; such children most likely face several physical penalties at the start of life and also physical and mental health issues later on.

Also, early pregnancy in women can affect the country’s fertility rate and public health. Untimely reproduction issues in mother and child at large affect the country’s health index. The earlier the marriage is, the sooner the childbearing is, and it leads to a decrease in the length between the generations. Early pregnancy also increases the probability of bearing more number of children due to the increased exposure during the fertile age. The increase in crude birth can lead to population growth.

All the adverse issues caused by the early marriage could be contained by increasing the marriageable age legally. The increase in the marriageable age would legally provide time for women to invest in education, work, skill development, and advancement of social skills. The raised age limit would give women to grow physically and mentally. 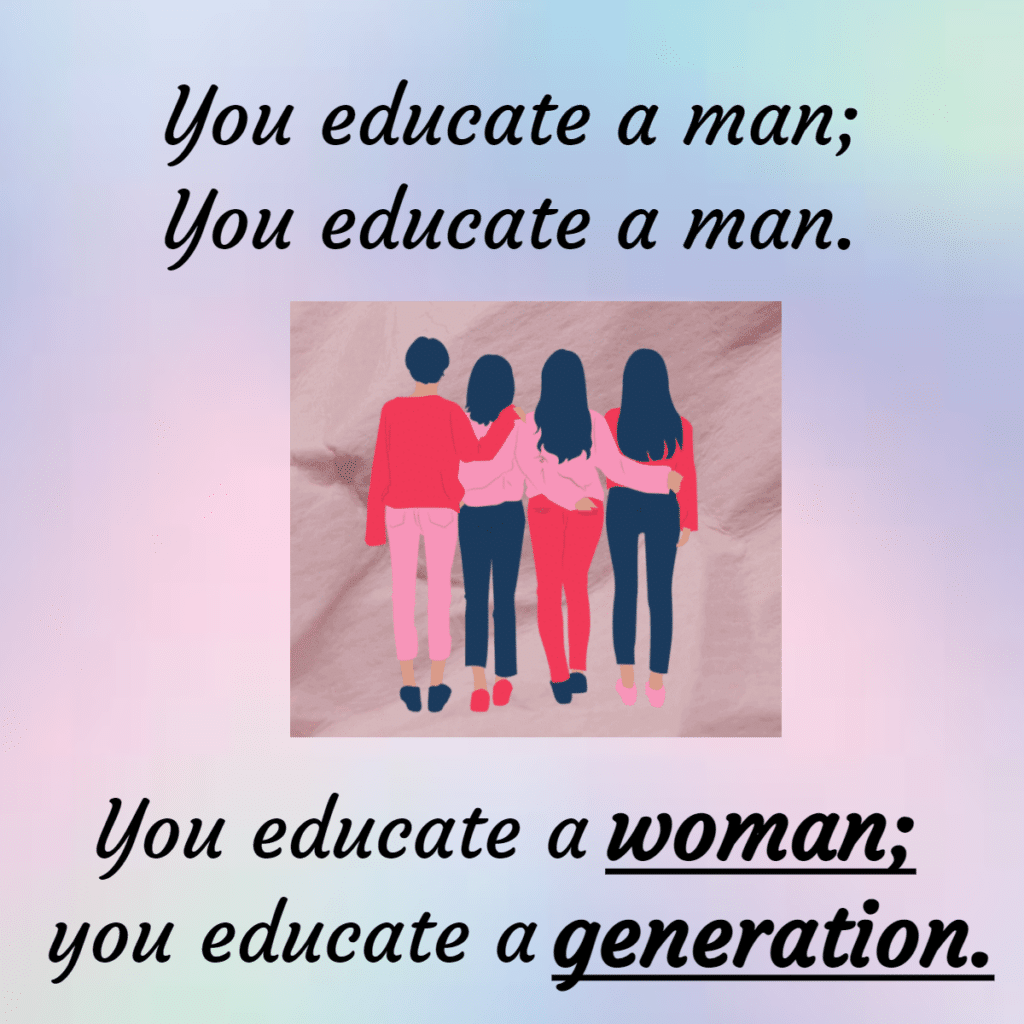 An essential aspect that the shift in age limit would contain is the women trafficking and the forced marriage. A large number of young women in India are trafficked every day in India and are thrown into forced marriages. The trafficked women are forced to give their consent just citing that they are above 18. The shift in the age to 21 could provide legal protection to women who are forced to give consent until they are 21, as the under-age marriages are regarded void. Any sexual activity below the age of 21 would be punishable; criticism mounts here on the issues of consent. The patriarchal thinking of the family system in India where women are considered “Paraya Dhan” and are married off if they are not studying or working could be contained till the age of 21 legally.

A lot of criticism asserts that the increase in the age limit for marriage would put women under the control of patriarchal family beliefs and also contain them from making independent decision making. Here it should be understood that the age of maturity and the age of marriage should be distinguished. Women should be provided with strict laws and opportunities to assert their decisions, choices; not increasing the marriageable age would not be a solution.  Even when the marriageable age is 18, women faced subjugation in the husband’s household apart from the physical and health issues.